Some games are just plain bad despite the best intentions.

Remember how we said every game released in a year can’t be a winner? That addendum applies all the more to the games in this category. When it comes to the worst game of the year, you can’t point to any one factor to determine where it all went wrong. It’s often a combination of facets like poor design decisions, coasting on the legacy of predecessors, improper bug-testing, awful concepts, etc. Nonetheless, some games are just plain bad despite the best intentions and there’s nothing that can be done to fix them. If you happen to receive any of the games on this list in your Christmas stocking, then you might as well trade it in for coal. Here are the nominees for the worst game of 2015. 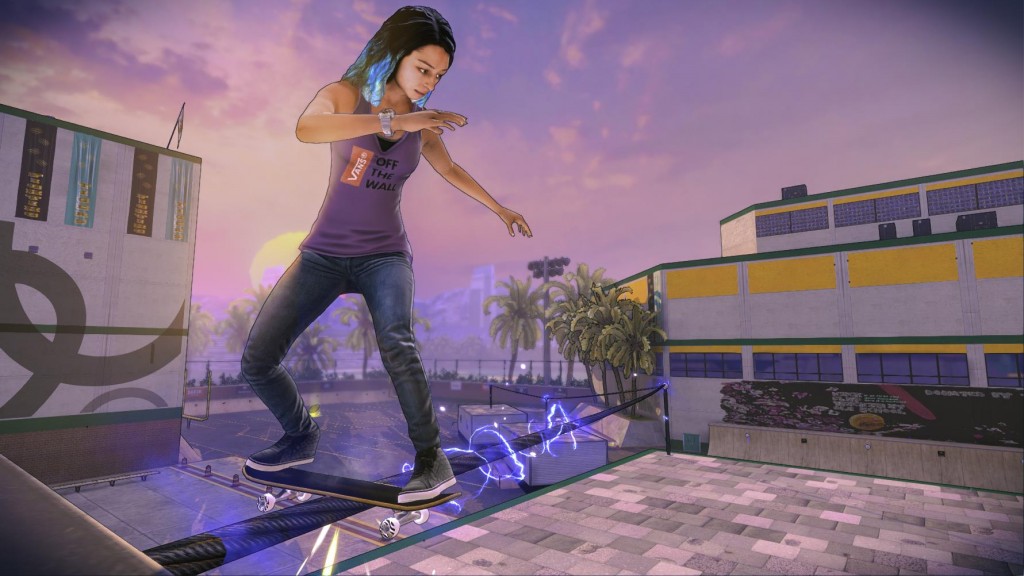 About 15 years ago, the name “Tony Hawk” used to mean something for gamers. Neversoft’s skateboarding game was blossoming in the wake of Tony Hawk’s Pro Skater 2 and would go on to even greater heights with Pro Skater 3 and 4. Somewhere along the way, something changed. Tony Hawk himself got older but his games were seemingly unable to mature with him. The failure of games like Project 8, Proving Ground, Downhill Jam and so on along with useless skateboard accessories pretty much killed any interest that even long-time fans could have with the franchise.

Tony Hawk’s Pro Skater 5 didn’t murder the franchise so much as dig up its desecrated corpse to use in a Franken-Fran-like mess of limbs. Not only did it ship with numerous bugs and a horrible art style but it punished anyone who tried to enjoy it with its boring level and mission design and stupid mechanics. The sad part is that Activision continues trying to “fix” the game with patches and updates after “apologizing” for the shoddy launch. There may be worse games released in this year but Tony Hawk’s Pro Skater 5 represents a cross-road of sorts between bad development and shady publisher practices.