The Chinese boss of the World of Warcraft franchise has resigned.

VG247 reported that Li Riqiang stood down recently, but gave no reason for his sudden departure. According to JLM Pacific Epoch, no suitable candidate has yet been found as a replacement. 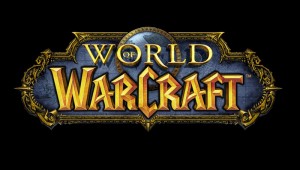 The franchise recently found itself in a sticky situiation when it was found the MMO had been running illegally in China, and it was only a few weeks ago the the expansion The Burning Crusade was allowed through control.

The Wrath of the Litch King is still awaiting approval.