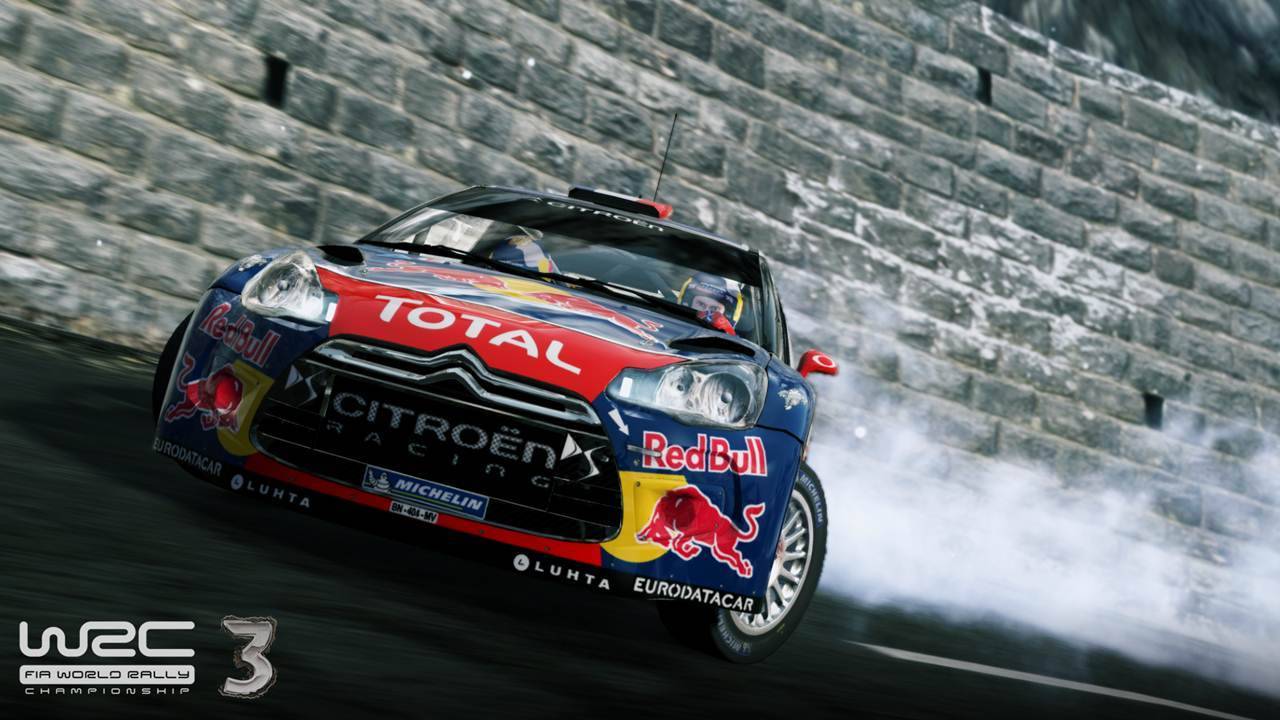 Milestone, an Italian videogames developer and publisher, has announced that WRC 3–which is the official game of the World Rally Championships, is now available for the PS3, Xbox 360 and PC.

They have also released a launch trailer which you can check out below. The game uses a completely new graphics and game engine called the ‘Spike Engine’ and has been developed in-house according to them.

“WRC represents a completely reboot for Milestone and it’s the first of project series about WRC world. We’ve tried to include all the most requested features and we’ve worked with all the most famous drivers and teams for offering the best WRC experience ever,” affirm Luisa Bixio, Marketing and Sales Manager.

“Of course this is just the beginning. We’re preparing new exciting WRC 3 DLC – which will be announced in the upcoming weeks – and new exclusive surprises for all the rally fans,” concludes Bixio.

The game features all rallies from the 2012 WRC calendar, complete with all 54 leading WRC teams and  drivers in the revamped career mode.