WRC 6 Coming to PS4, Xbox One, and PC This Autumn 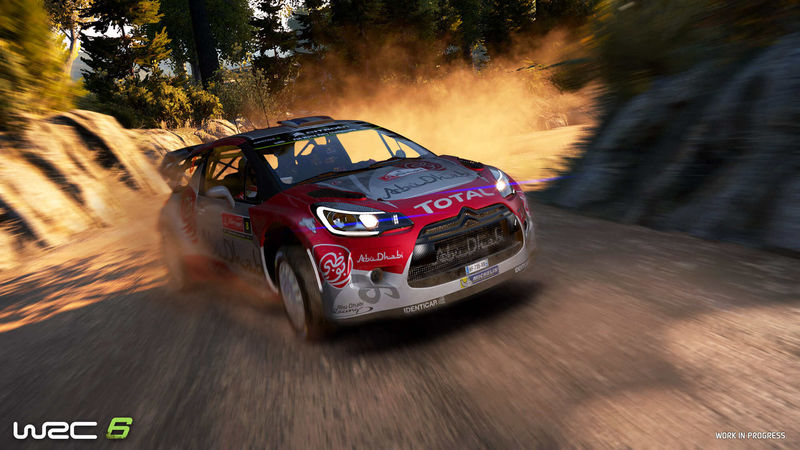 Bigben Interactive have announced that they will be bringing the next major rallying game for this generation, WRC 6, to the PlayStation 4, Xbox One, and PC this Autumn. The new game, which is being developed by Kylotonn, promises to introduce a “batch of new features” as well as improved graphics and audio, that will all help provide a “new level of realism and excitement”

“We spent the last 8 months, since the release of WRC 5, collecting and studying all the feedback from the community to improve the experience and take it to a new level,” said game director Alain Jarniou. “The experience gained from WRC 5 helped the team to completely understand the expectations of racing fans when it comes to rallying. Roads were too wide in WRC 5? They will be narrower and more bumpy in WRC 6. Stages were sometimes too short? We created new longer stages and reworked everything to make them longer and more challenging.

“These are just a few examples of the massive improvements we are bringing to WRC 6 and we already know that players will definitely appreciate these changes.”

More information on the game is expected at E3 next month.