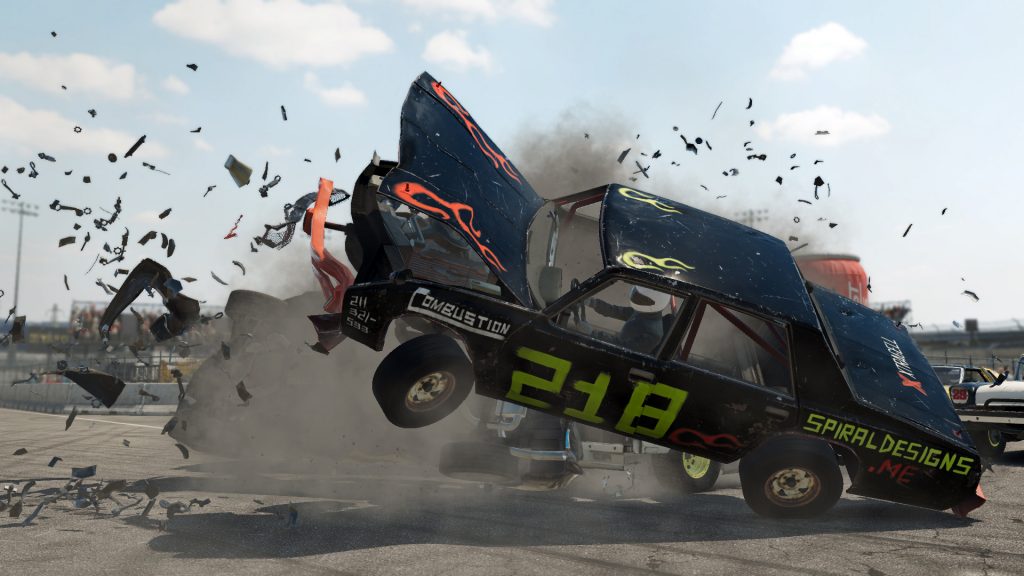 Since its launch for PC in 2018, Bubgear Entertainment’s car combat arcade racer Wreckfest has amassed a sizeable player base and fan following, and the fact that the game’s been brought over to pretty much every platform that’s available has certainly helped it. Last year, it was confirmed that Wreckfest would also be releasing for the Nintendo Switch, though updates on the same completely dried up following that.

Now, publisher THQ Nordic has confirmed that Wreckfest is finally coming to the Nintendo Switch on June 21. It will retail for $39.99 / €39.99. On the Switch, the game will offer 16-player multiplayer, 30 FPS performance, and two seasons’ worth of content- season one includes 20 each of vehicles and roof decorations, a car customization pack, and more, while season 2 brings another 12 additional cars.

Check out the Switch version’s release date trailer below.