Pre-order bonuses are quite good. 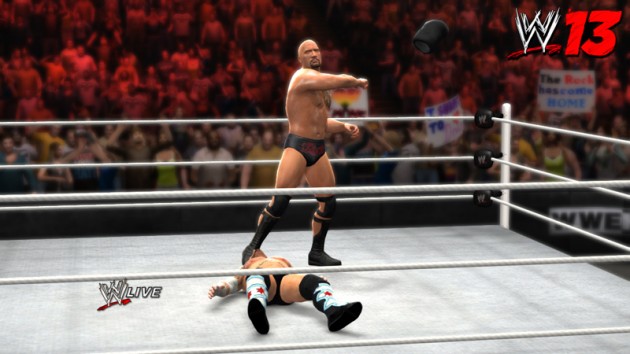 WWE 13 will be released later this year and we have the pre-order offers for you courtesy of THQ.

By pre-ordering the game for the PS3 or Xbox 360 from GAME and Gamestation, you will receive an exclusive CM Punk t-shirt, which is supposed to be an in-store offer.

“Pre-ordering WWE’13 at HMV will also give consumers the opportunity to acquire the exclusive WWE ‘13 ‘Live The Revolution’ Wrist Band, allowing fans to brandish their WWE passion with pride.”