Check out these screenshots from WWE ’13.

Game Overview:
WWE ’13 will also debut a franchise-first single player campaign based on an unparalleled and groundbreaking period in WWE history: the “Attitude Era.” Set during a time of pure raucousness, grandiose personalities and colossal revolution, players will focus on eight purveyors of attitude during the famed television “Monday Night Wars,” including WWE Hall of Famer Stone Cold Steve Austin. 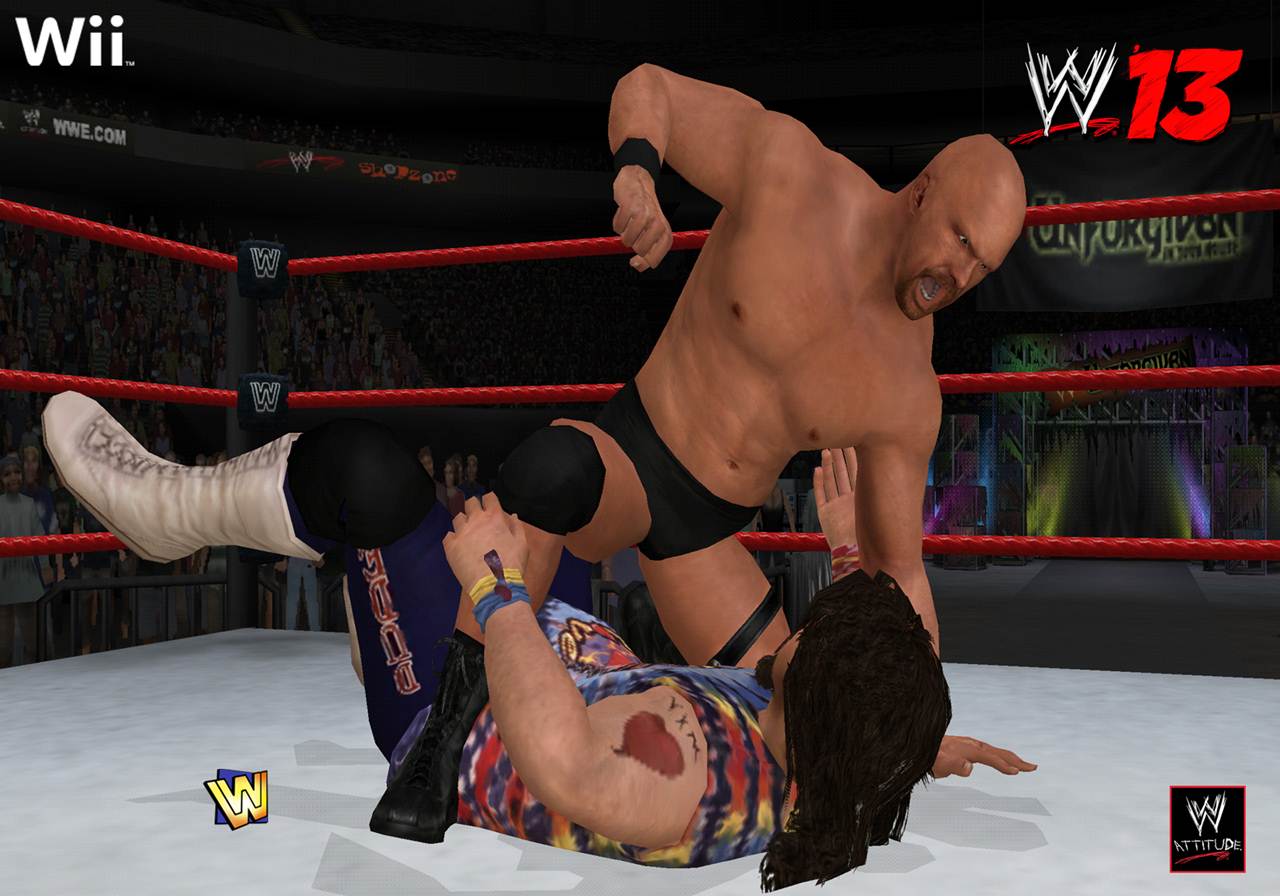 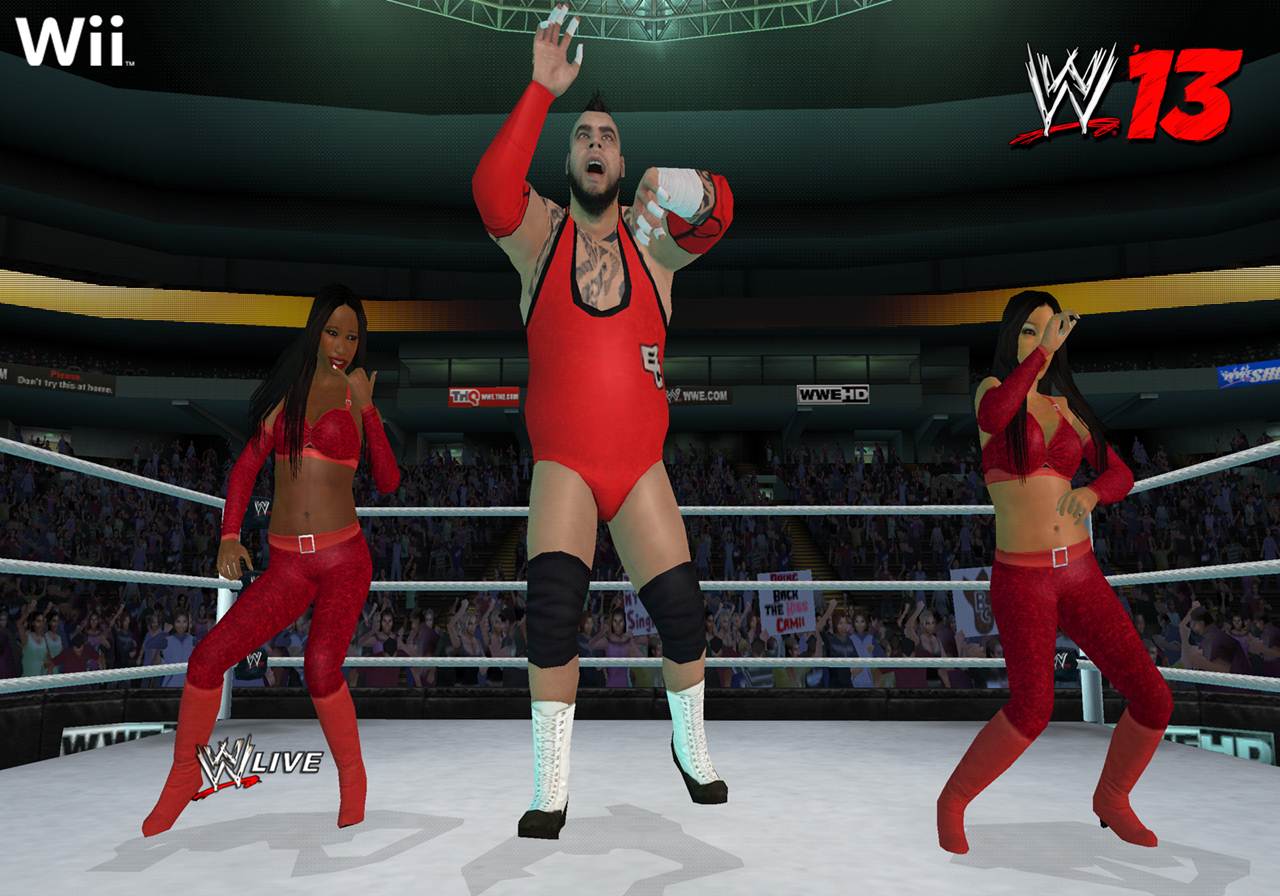 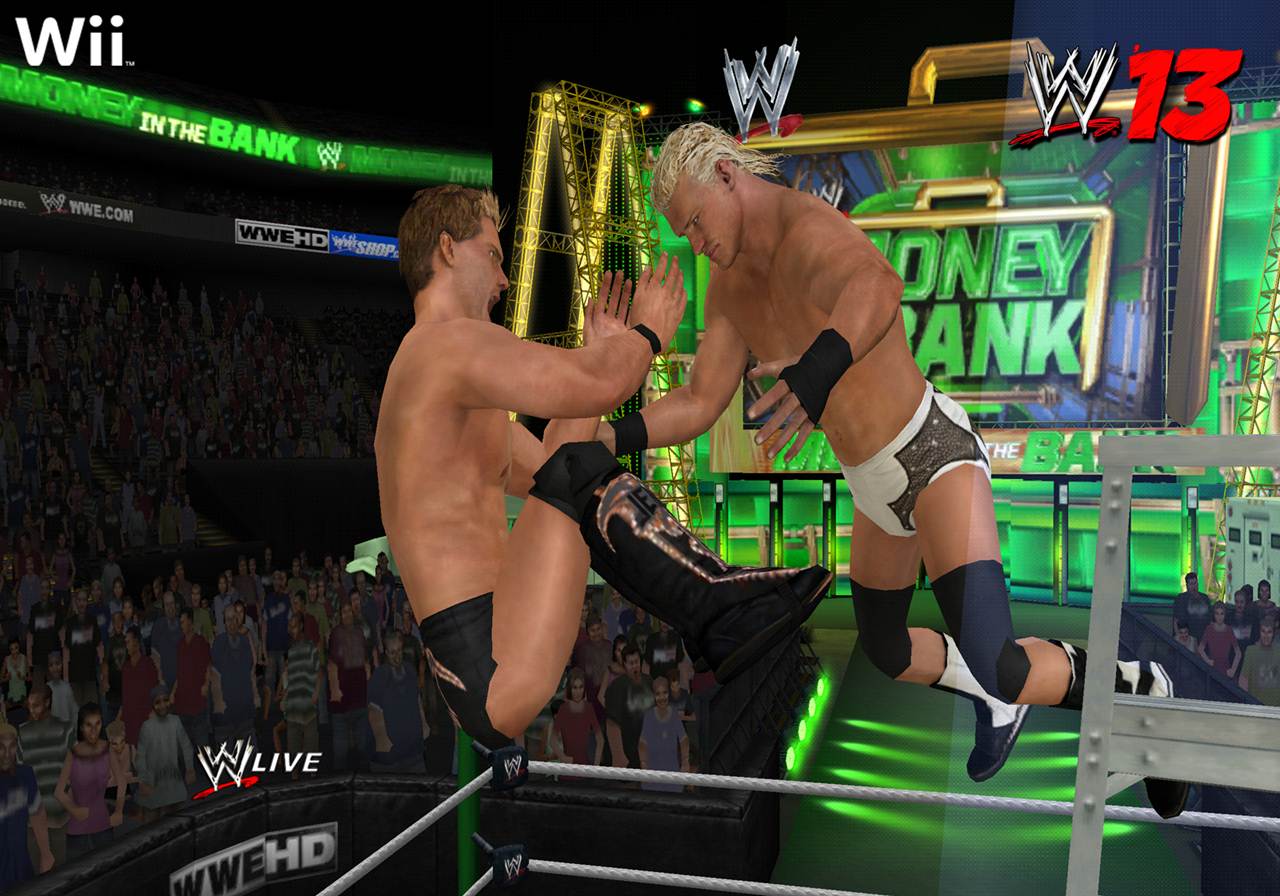 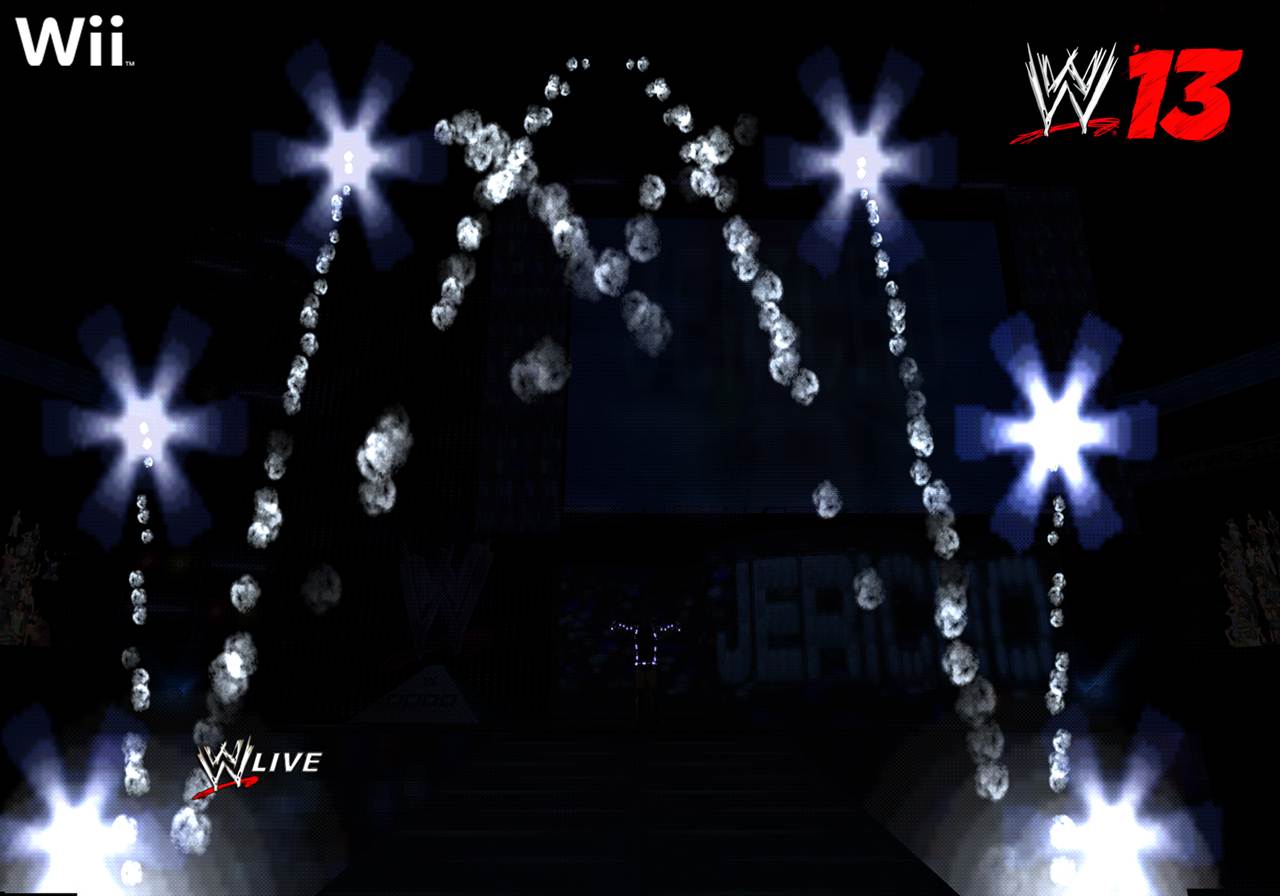 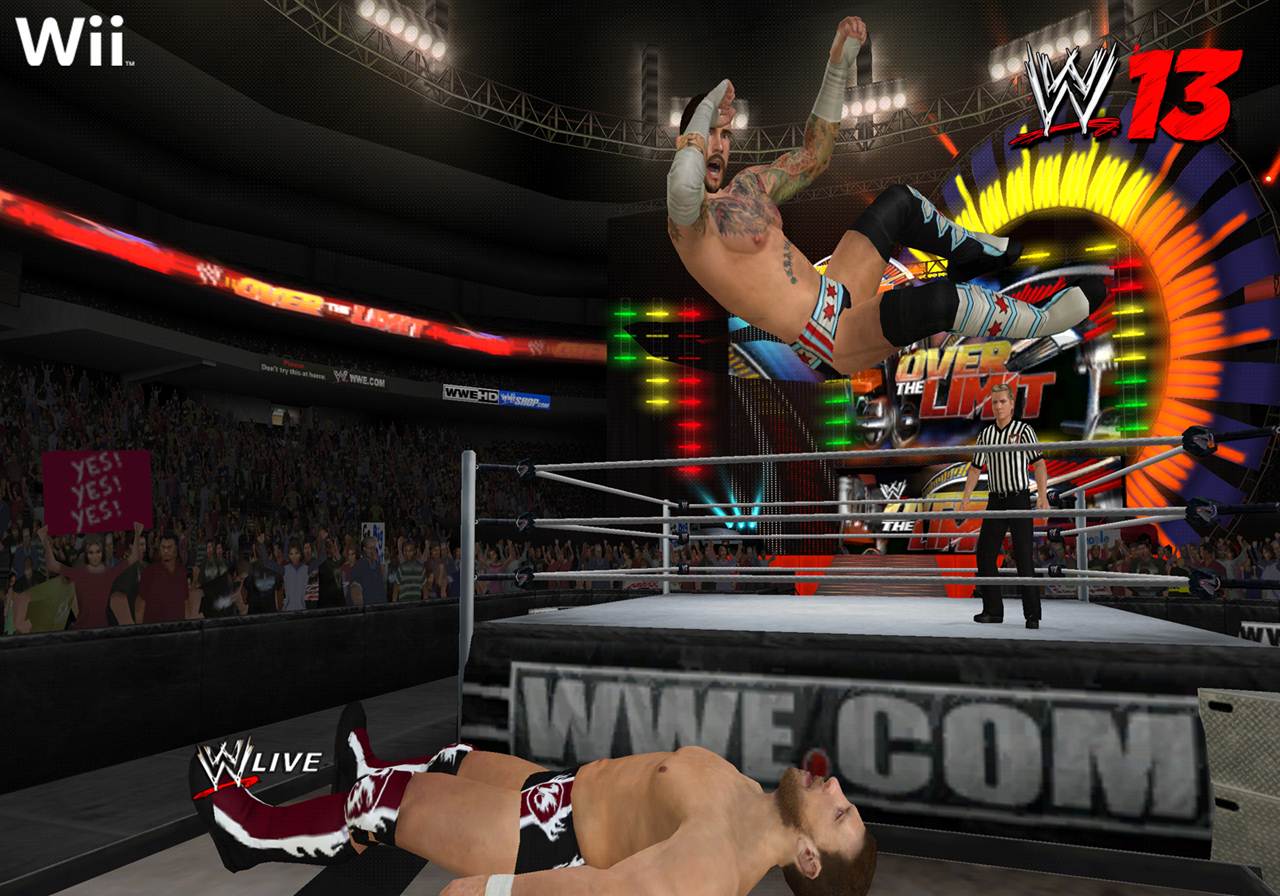 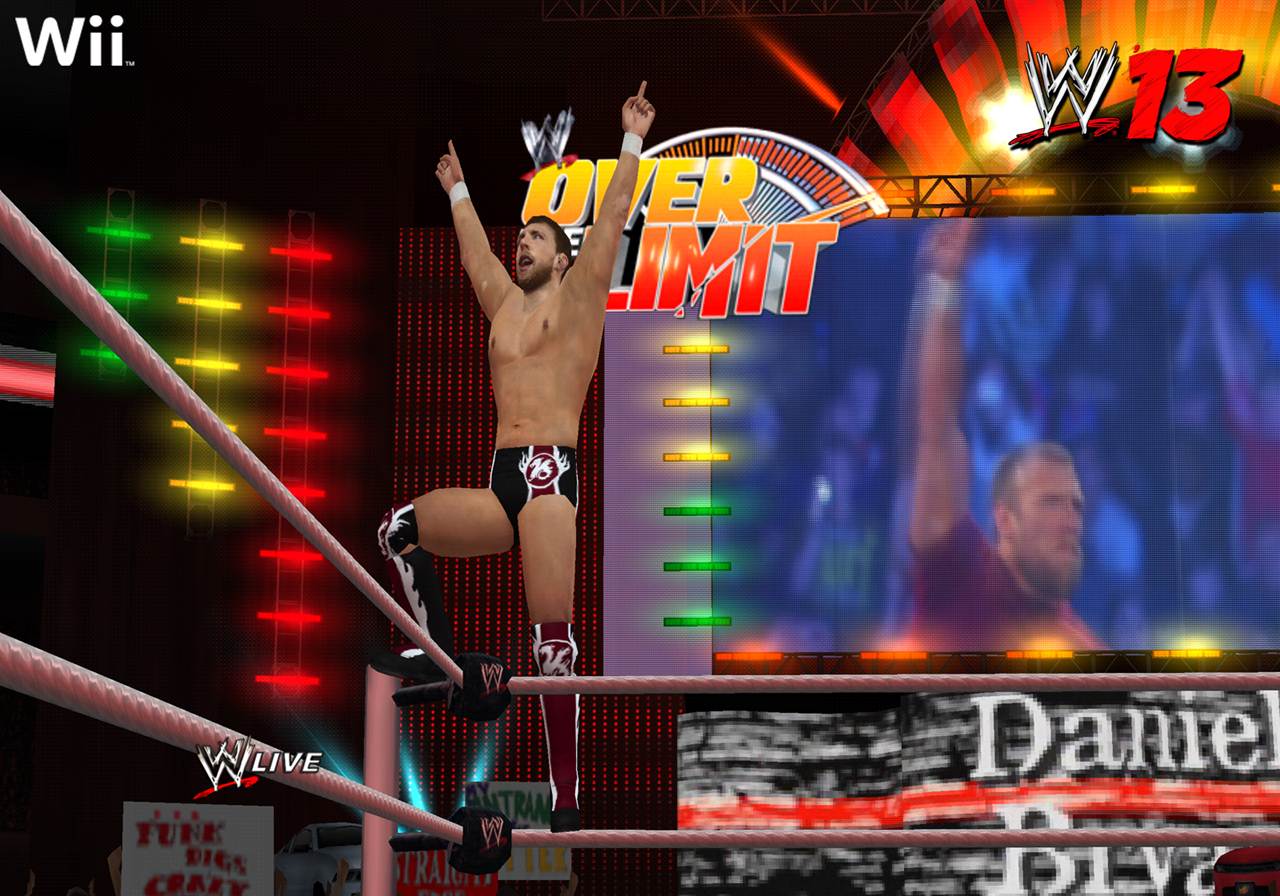 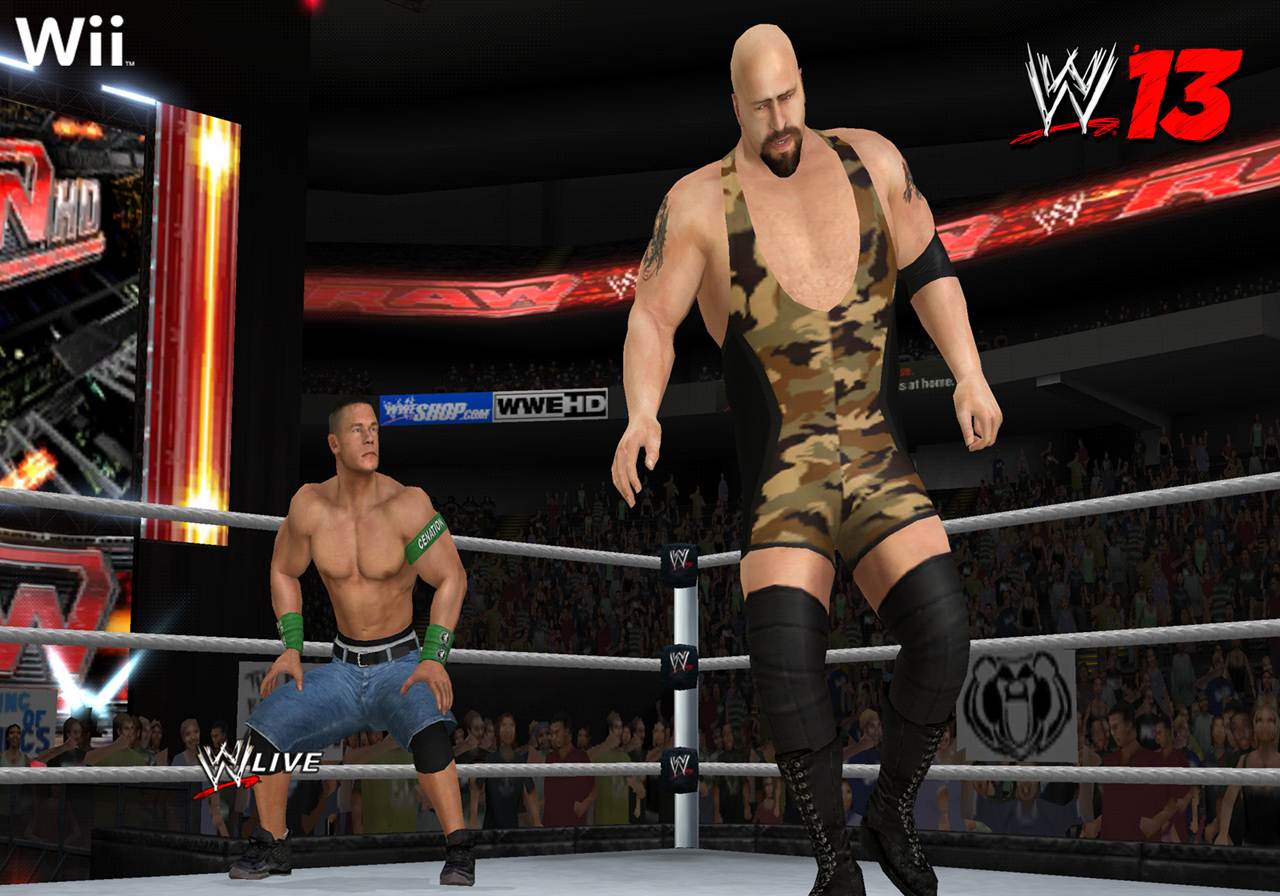 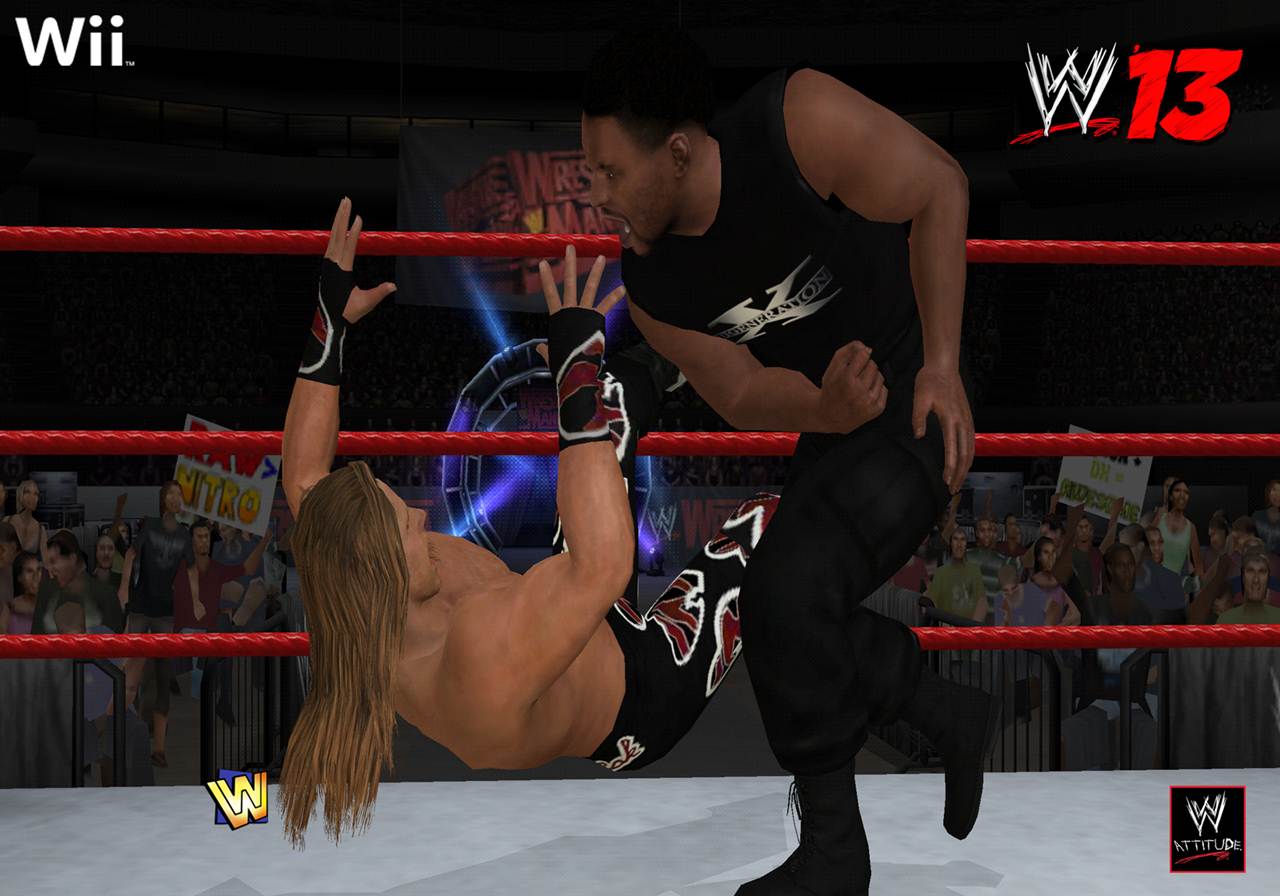 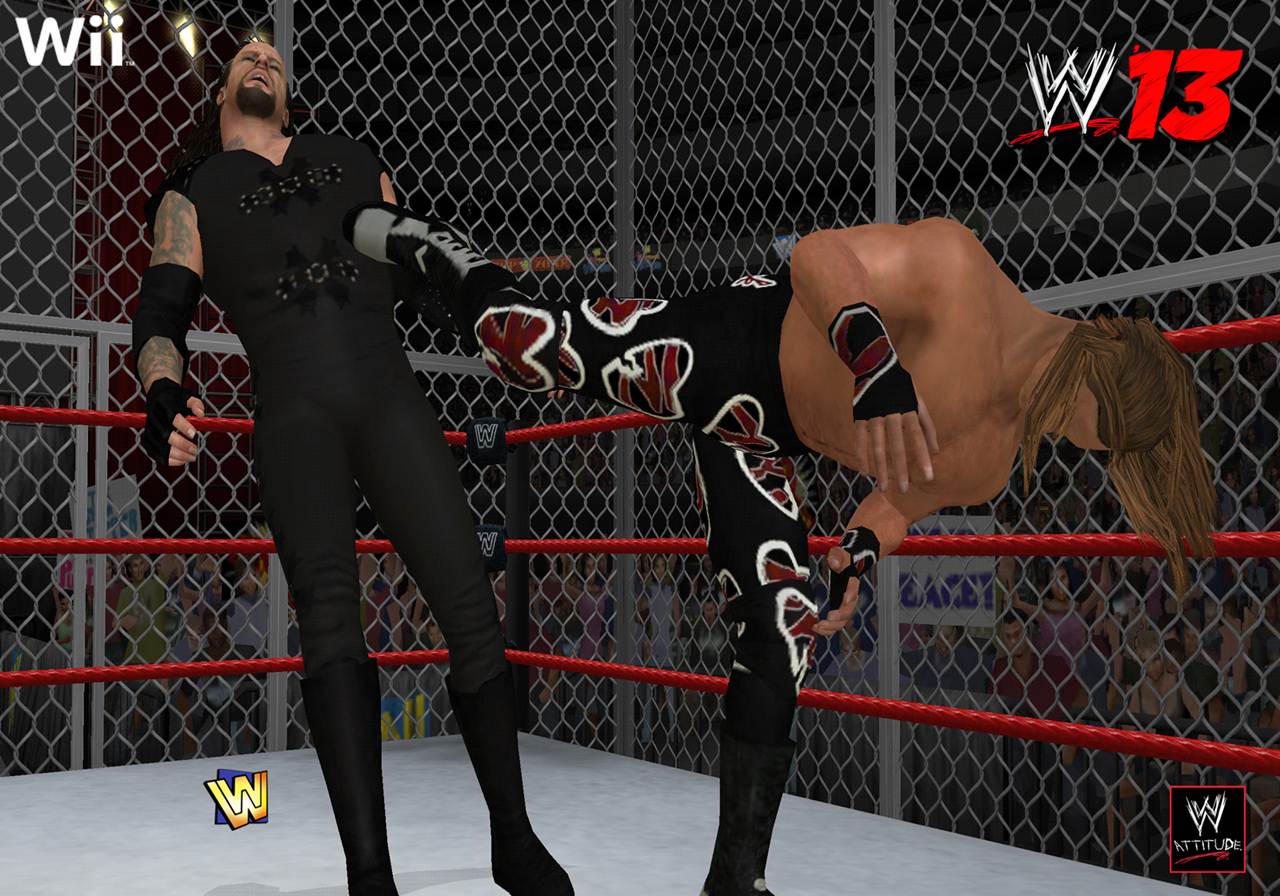 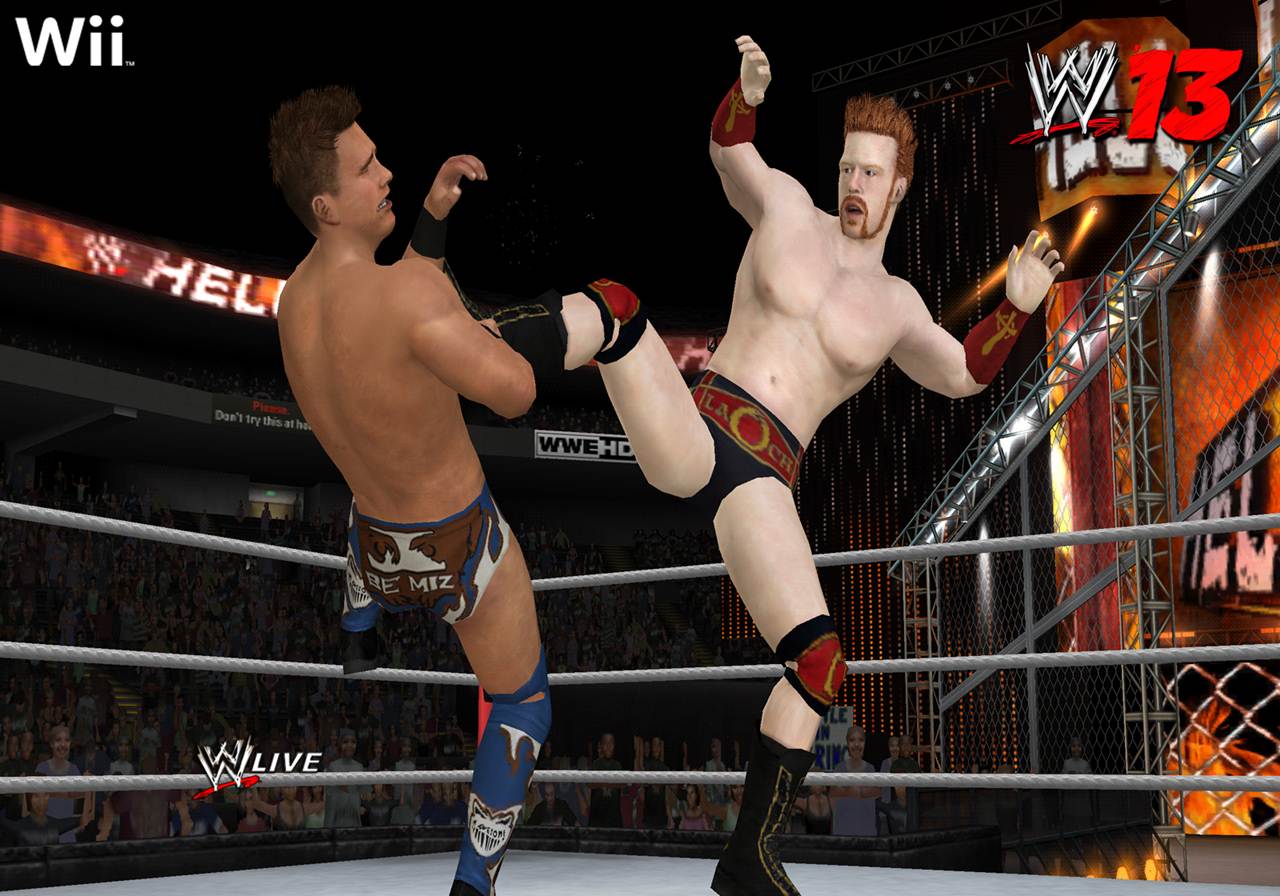 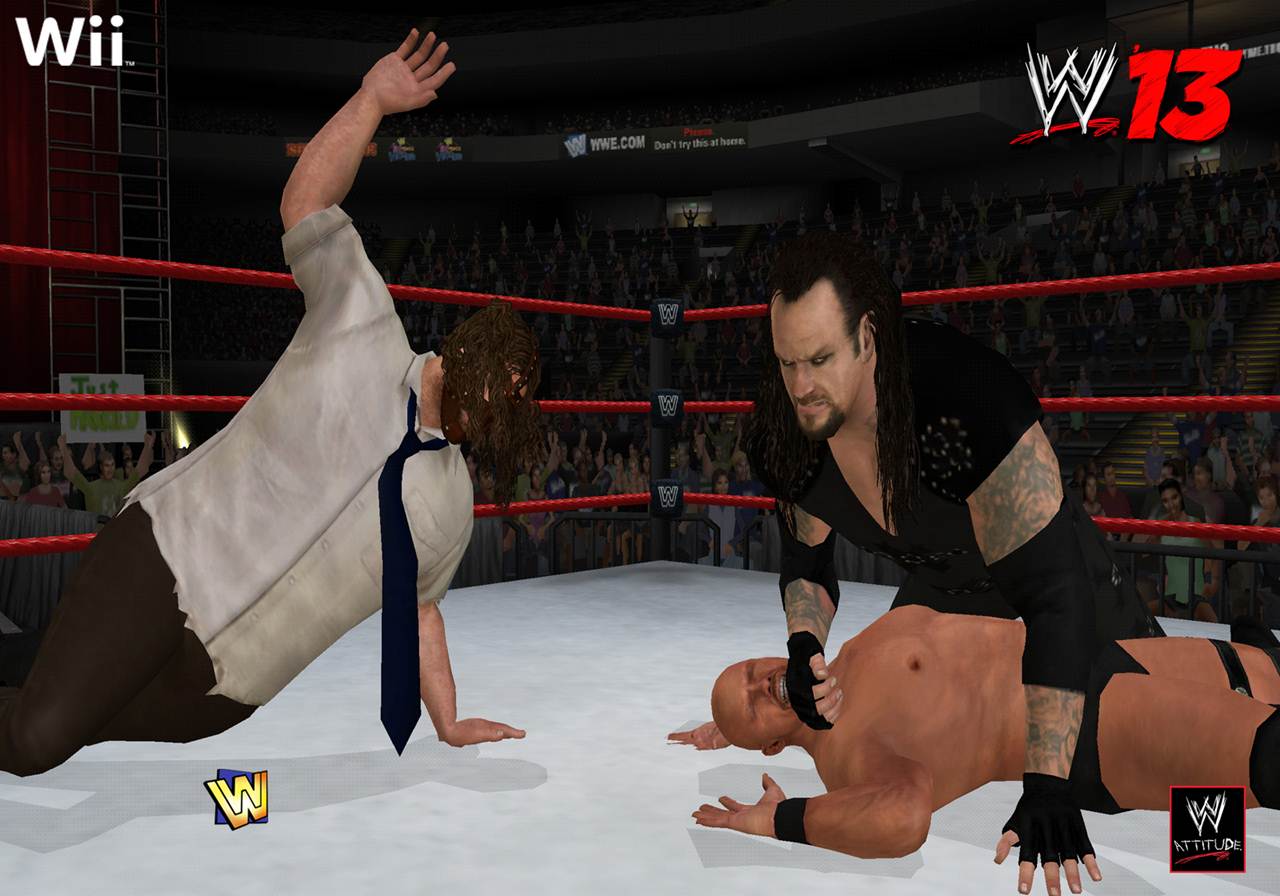