Check out some amazing wallpapers for WWE 2K14.

Posted By Rashid Sayed | On 20th, May. 2013 Under Wallpapers | Follow This Author @GamingBoltTweet

Check out some amazing wallpapers for WWE 2K14 in 1080P which you can use for your desktop, PS3, laptops, Android, iPad and other devices.

The game is published by 2K Games and developed by Yukes.

Check out WWE 2K14  Wallpapers below: 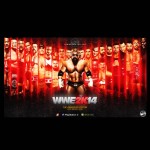 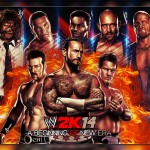 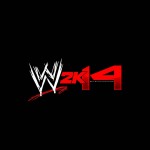