As well as 12 new roster additions. 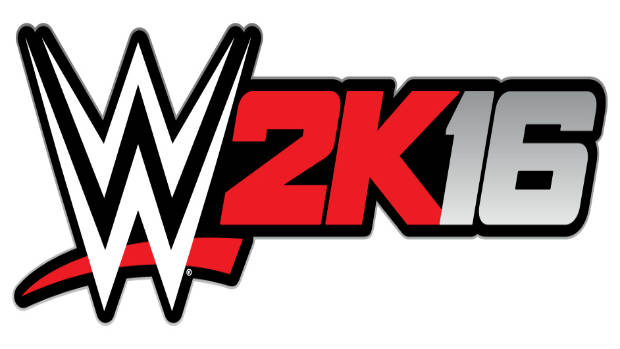 Here is some brand new footage of the upcoming WWE 2K16 for you, which shows off, among other things, the new pin system, new rope breaks, and new moves. The footage also includes a small snippet of the game’s Showcase Mode, which focuses on the career of Stone Cold Steve Austin (who is also the cover star of the new game).

The new clip features Austin’s battle with Jake Roberts from King Of The Ring 1996, including an authentic set design, commentary from JR, and footage from the actual event. That’s not all, we also have the new roster additions to the game. The twelve new additions add to the already substantive list of fighters in the game. WWE 2K16 launches on PS3, PS4, Xbox 360, and Xbox One. Stay tuned for more coverage.