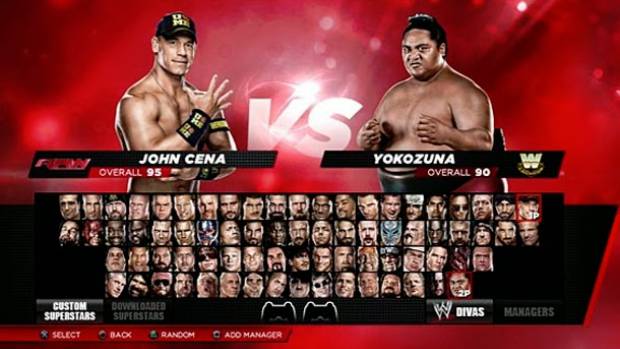 The roster for the upcoming WWE 2K16 continues to grow- today, 2K Sports announced a whole spate of new additions to the game’s roster, a whopping 22 newcomers that add to the already impressive roster the game has.

The full lineup of the newly confirmed additions to the game’s roster can be found below. They are:

WWE 2K16 will launch on October 27 for Xbox 360, Xbox One, PS3, and PS4. if you pre-order the game, you will get to play as (no, I am not joking) Arnold Schwarzenegger in the game, in two different variations, no less.

Stay tuned to GamingBolt for more coverage and news on the game.