WWE 2K17 Will Not Have A Showcase Mode

In its favor, 2K claim to be focusing on the modes that are fan favorites. 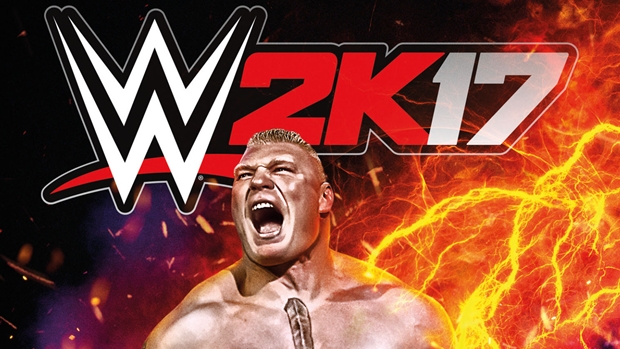 We already knew that WWE 2K17 would have a fair number of substantial changes from last year’s game – 2K Sports had been promising us that, after all – but we didn’t imagine that one of those changes would be the removal of the Showcase Mode entirely. And yet that’s what has happened.

“One of the largest and most difficult decisions we made for WWE 2K17 was to forego building a 2K Showcase,” 2K said in an update on their website. “We designed and contemplated several Showcase ideas, including options surrounding our cover Superstar, Brock Lesnar, but all of them were not viable due to the many historic WWE Superstars needed but not available for inclusion in the game. In addition, the team is heavily focused on building and delivering great content that fans can enjoy for years to come, while the Showcases only live in games from year to year. In all, we didn’t feel good about creating a Showcase that was not up to our standards and current development vision, so we decided to take that effort and put it into modes our community requests we keep improving: WWE Universe and MyCareer.”

That does, in their defense, seem to be the only omission they have made this year, and it sounds like everything else has been improved, from the way they are talking about it, falling in line with their justification for removing the Showcase Mode. Still, though, that’s probably not going to be much comfort to fans of the mode who may have been looking forward to playing it this year. 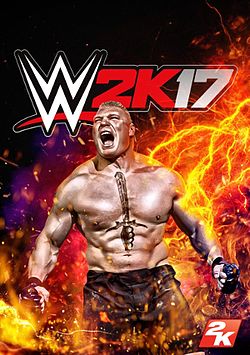