I guess wrestling fans will appreciate this. 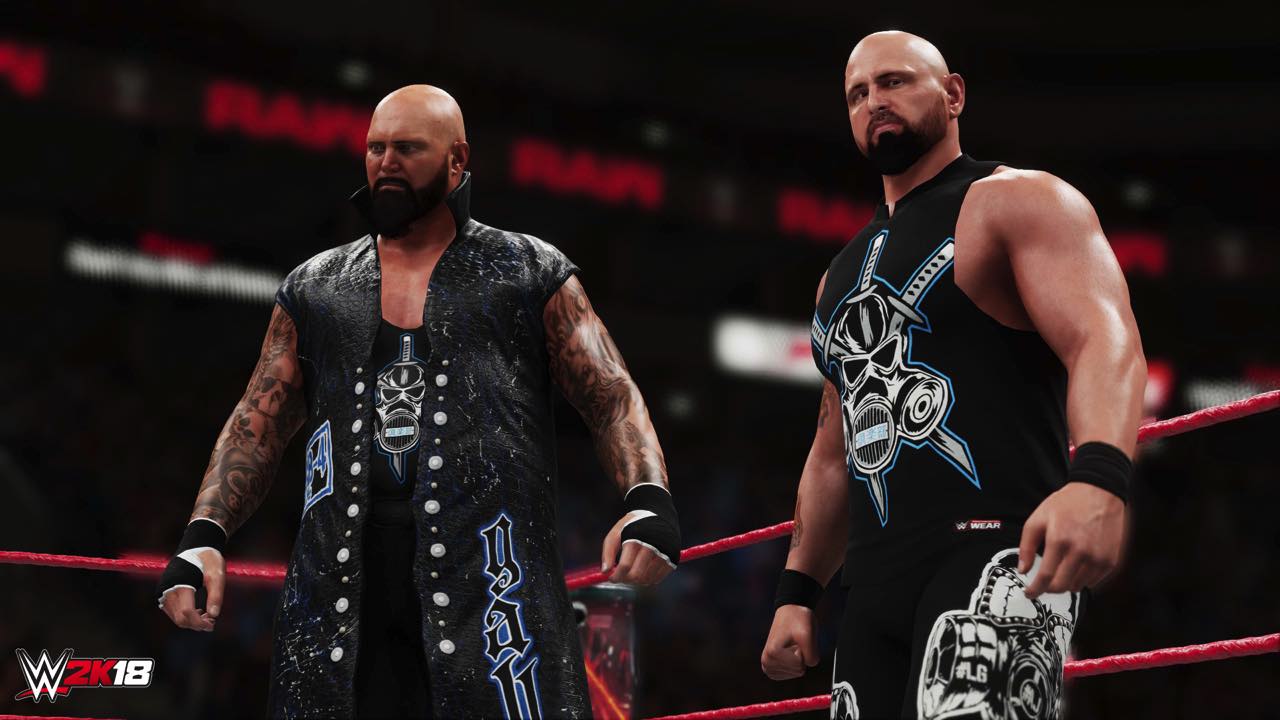 2K games has released a new trailer, as well as a bunch of screenshots, for upcoming DLC for this year’s entry in its annual wrestling game series- WWE 2K18. The first DLC pack in question is the Kurt Angle pack, while the second one is the Cena (Nuff) pack.

Neither is part of the Season Pass. You either got them for pre-ordering the special editions of the game, or you buy them for $5 and $8 respectively. As for why you should buy them- well, maybe the screenshots and trailer below can help convince you. If you’re a fan of wrestling, or these stars, chances are you’ll want to cough up the dough and pick these up for your game.

WWE 2K18 is out now on the PS4, Xbox One, and PC; a version of the game for the Nintendo Switch is due to launch shortly as well. Make sure to check out the trailer and screens below for yourself. 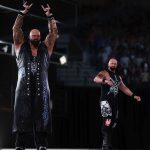 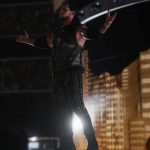 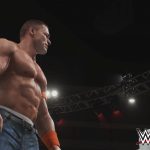 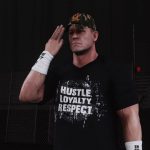 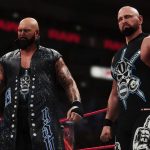 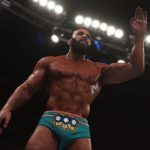 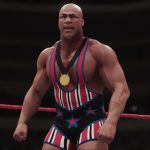 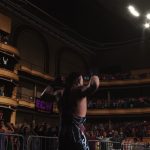 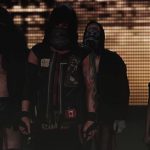