These tips and tricks will come in handy while you play WWE 2K19.

WWE 2K19 is out now, which means potentially millions of WWE fans are cracking bones and kicking ass around the world with the latest entry in 2K’s franchise. While many of you might be veterans of the series, others might be newcomers, while there are also some new features and mechanics in the game that we haven’t seen in past iterations. In this feature, we’re going to take a look at ten useful tips and tricks that you should keep in mind while you’re playing WWE 2K19.

Your superstar’s stamina is one of the most important stats in the entire game, and can make or break a fight very easily. As you create your player and start investing points in the skill tree, one of the things you should focus on first and foremost is the stamina. This includes both the base stamina itself, as well as stamina regeneration. 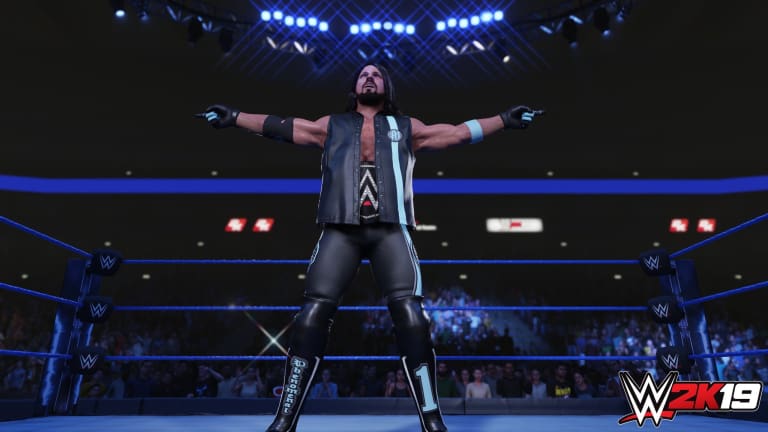 But of course, simply increasing your stamina isn’t quite going to cut it. You should always keep an eye on the gauge and make sure you’re pacing yourself. Lower stamina leaves you slower and sluggish, and more vulnerable to attacks and reversals, so you should always be mindful of how much of it you have left. Don’t spam attacks constantly, and don’t trigger moves unnecessarily when you don’t need to.

Reversals are also key in fights. These can save your skin in tough situations, such as when you’re dangerously low on stamina, or you find yourselves in the crosshairs for a deadly finisher. As such, investing in reversals early on is also a smart move, and comes heavily recommended.

Of course, if you’ve been playing WWE games for a while, you know that reversals aren’t an unlimited resource. You get a limited number of reversals, so overusing these for every attack from your opponents isn’t a smart move. If you find yourself low on reversals, saving these for when your opponent might be gearing up to unleash a finisher is probably a good idea. Sometimes it’s smarter to take smaller hits to save yourself from the big one.

KEEP AN EYE ON OPPONENTS’ REVERSALS 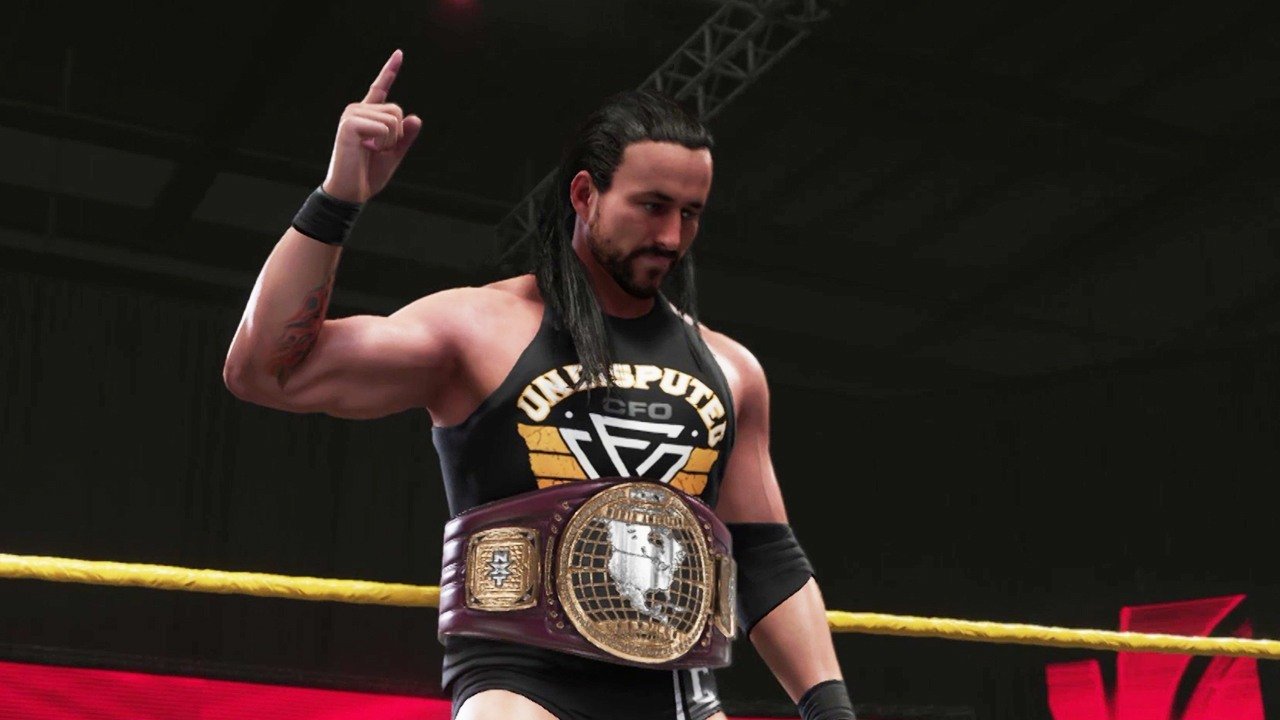 Your opponents, too, have the ability to use reversals, of course. As such, you should keep an eye out on how many of these they have left in their bag. If you’re getting ready to unleash a finisher or a special move, you might want to save them for when your opponent can’t reverse them. Of course, they’re not 100 per cent successful with each of their reversal attempts, just as you aren’t, but it’s better not to risk it.

Payback is a new mechanic in WWE 2K19, and it can be very useful indeed in certain situations. From granting instant finishers to dealing deadly attacks, if used correctly, Payback can come in very handy during fights. However, similar to reversals, most payback moves are limited, and as such, it’s a good idea to save them for when you might really need them. In situations where you might be taking a severe beating, a well-timed payback move can actually turn the tide in your favour.

This one is more common sense than anything else- pinning is something that you’re obviously looking to do to finish and win a fight. However, failed pinning attempts can give your opponents significant boosts in momentum, so don’t go in for the pin until you’re completely sure that it’s going to work. If one of your pinning attempts fails, it’s a good idea to hold off on it for some time, until such time you’re confident that the next one will be successful.

Taunts can be particularly useful in WWE 2K19. Rather than just being showy moves, these actually provide some bonuses. Crowd taunts can give you a boost in momentum, while the wake-up taunt can force your opponent to stand up all groggy and vulnerable for a finisher. As such, using taunts in the middle of fights is not only fun, but can also prove to be rather handy in certain situations. 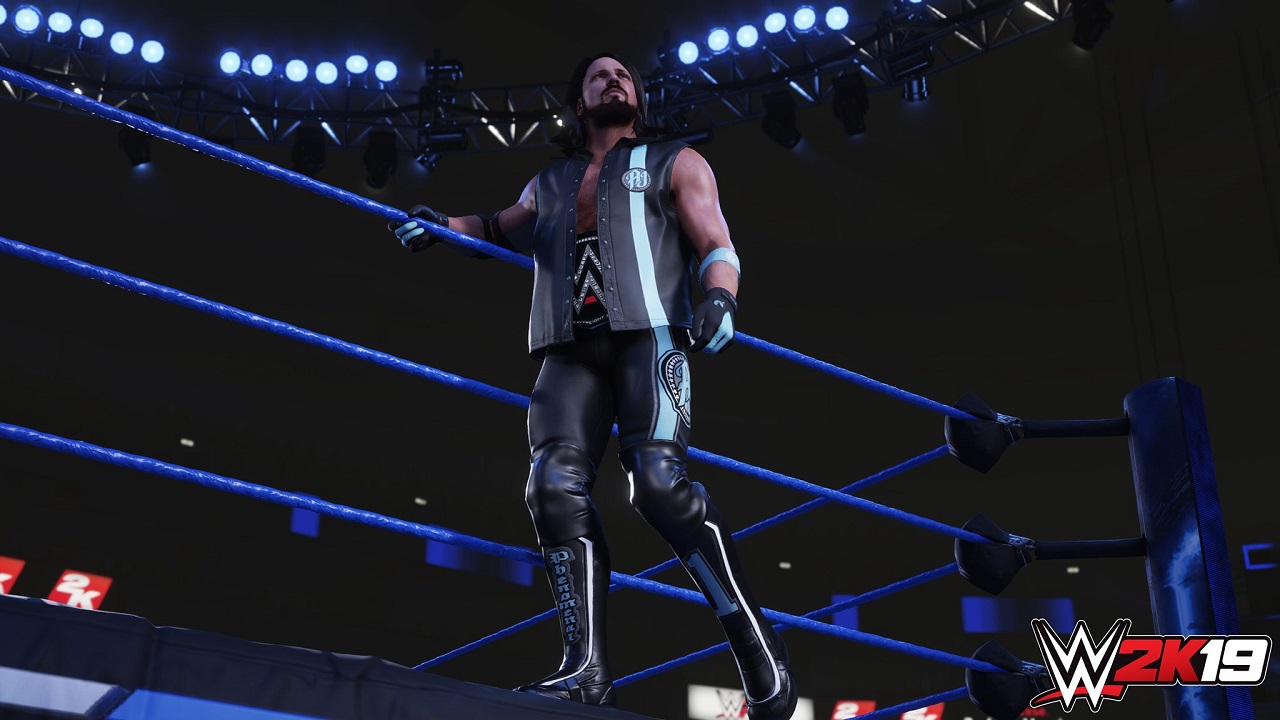 Ring escapes are quite useful too, as anyone who’s played even a bit of WWE games will tell you, but you should be careful about overusing these. Ring escapes use up a reversal slot, which, as we’ve discussed, are quite valuable. As such, you shouldn’t escape the ring whenever the opportunity presents itself, and should instead save it as a last resort for when you really, really need it.

Combat outside the ring is integral to a large variety of fights in all WWE games, and their important should not be ignored. Not only do your attacks hit harder and deal more damage when you’re outside the ring, the area also presents itself as a good opportunity for you to take a breather every now and then and get away from your opponents, should the need to do so ever arise.