Visual Concepts takes the reigns of the WWE 2K franchise- here's what you should know about 2K20.

Another year, another WWE game. 2K’s yearly wrestling sim franchise continues its output this year with WWE 2K20, and prospective players will be hoping for improvements upon the last few iterations in several areas. Thankfully, 2K20 does have some new stuff to offer which could potentially be interesting, and in the lead up to the game’s launch, these things will be worth keeping an eye on. In this feature, that is exactly what we’ll do, as we take a look at a few key things you need to know about the game. Without further ado then, let’s get started. 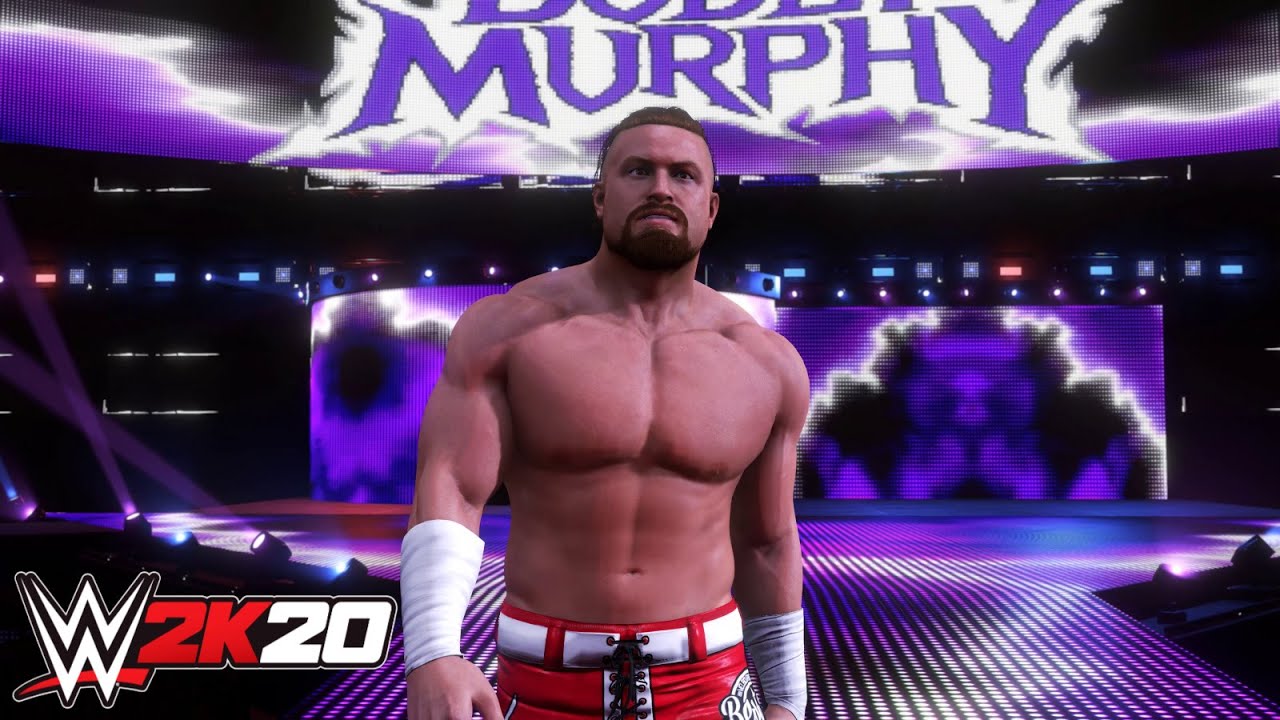 Yuke’s have been the lead developers on WWE games for as long as anyone can remember, even before 2K picked up the license, but that’s going to change with this year’s game, with Visual Concepts taking the lead for WWE 2K20. Visual Concepts, who you might know as the developers of the NBA 2K titles, have acted as a support developer for WWE games at times, but this will be the first time that they’re in charge of development. 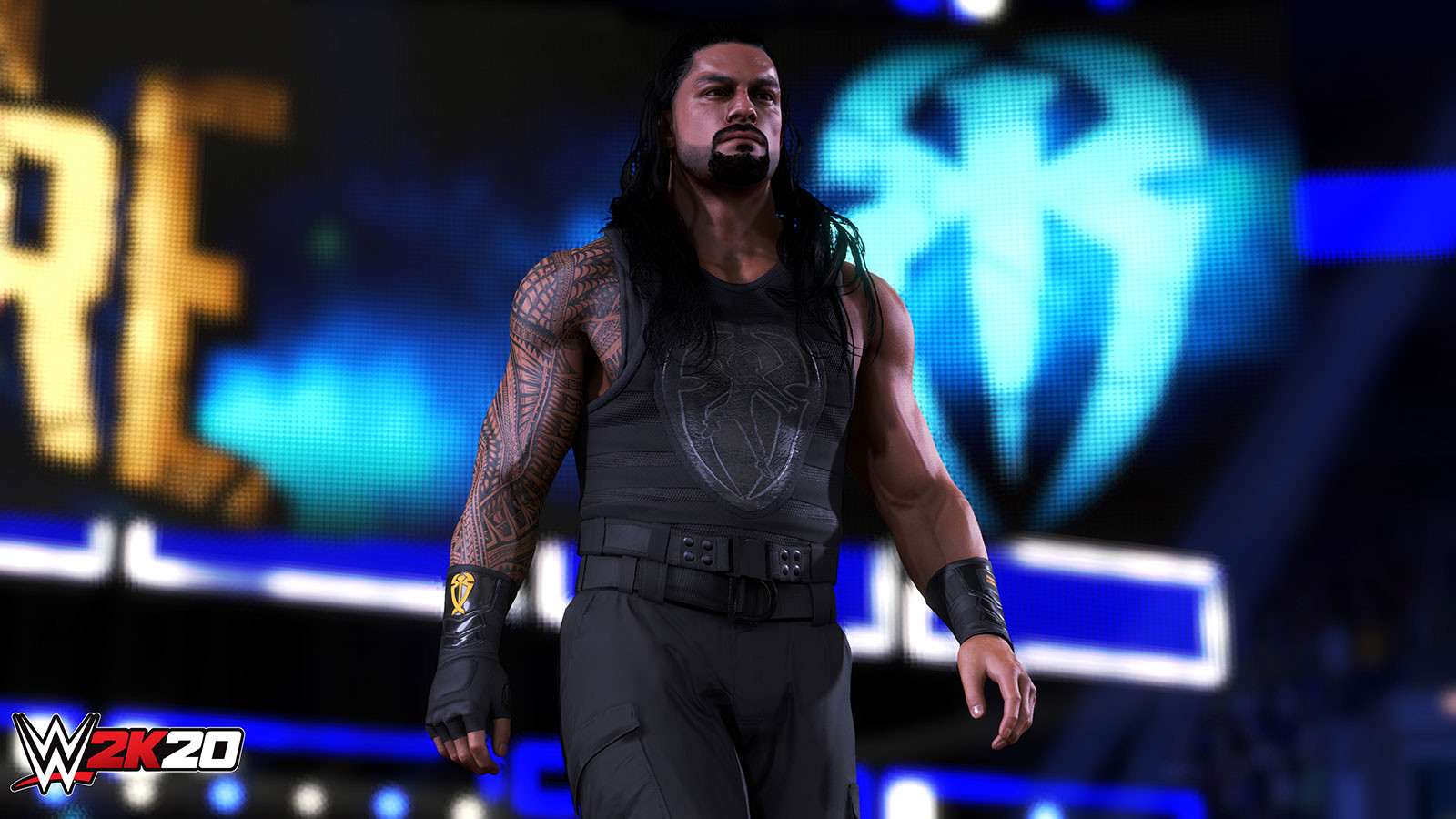 The Showcase Mode has been one of WWE 2K’s most popular modes in past years, and it will, of course, be returning in 2K20. This time, it’s doing something quite different, and will be focusing on WWE’s Four Horsewomen. For those not in the know, this includes Charlotte Flair, Becky Lynch, Bayley, and Sasha Banks.

Showcase will chart their careers, as they rose through the ranks in NXT, clashed against each other, and hit the big leagues, with the mode also boasting “historical WWE footage”, special interview, and, of course, regular cutscenes. Showcase mode will focus on objective-driven matches, while playing through the mode will also unlock new characters, gear, arenas, and more. There will be a total of 15 matches in the Showcase mode, including the likes of Banks and Charlotte’s RAW fight, Lynch and James’ Elimination Chamber fight, Flair and Banks’ Hell in a Cell bout, the Flair vs Lynch vs Banks WrestleMania 32 fight, the Lynch vs Flair vs Rousey WrestleMania 35 fight, and more. 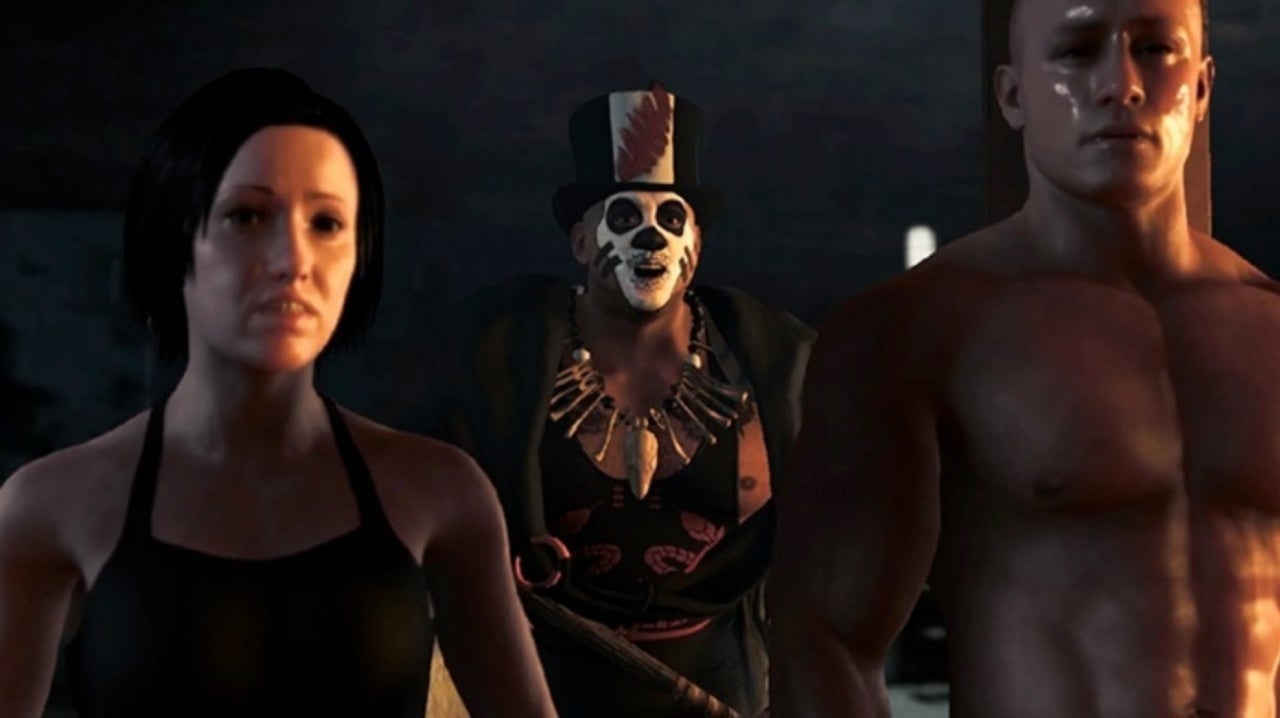 MyCareer is also coming back, to no one’s surprise, but this year will see the mode making some changes. Showcase isn’t going to be the only offering in the game focusing on female wrestlers. For the first time ever, players will also be able to create and play as female wrestlers in MyCareer mode. Like last year, there will also be full cutscenes and voice acting- here’s hoping the production quality sees some much-needed improvements. 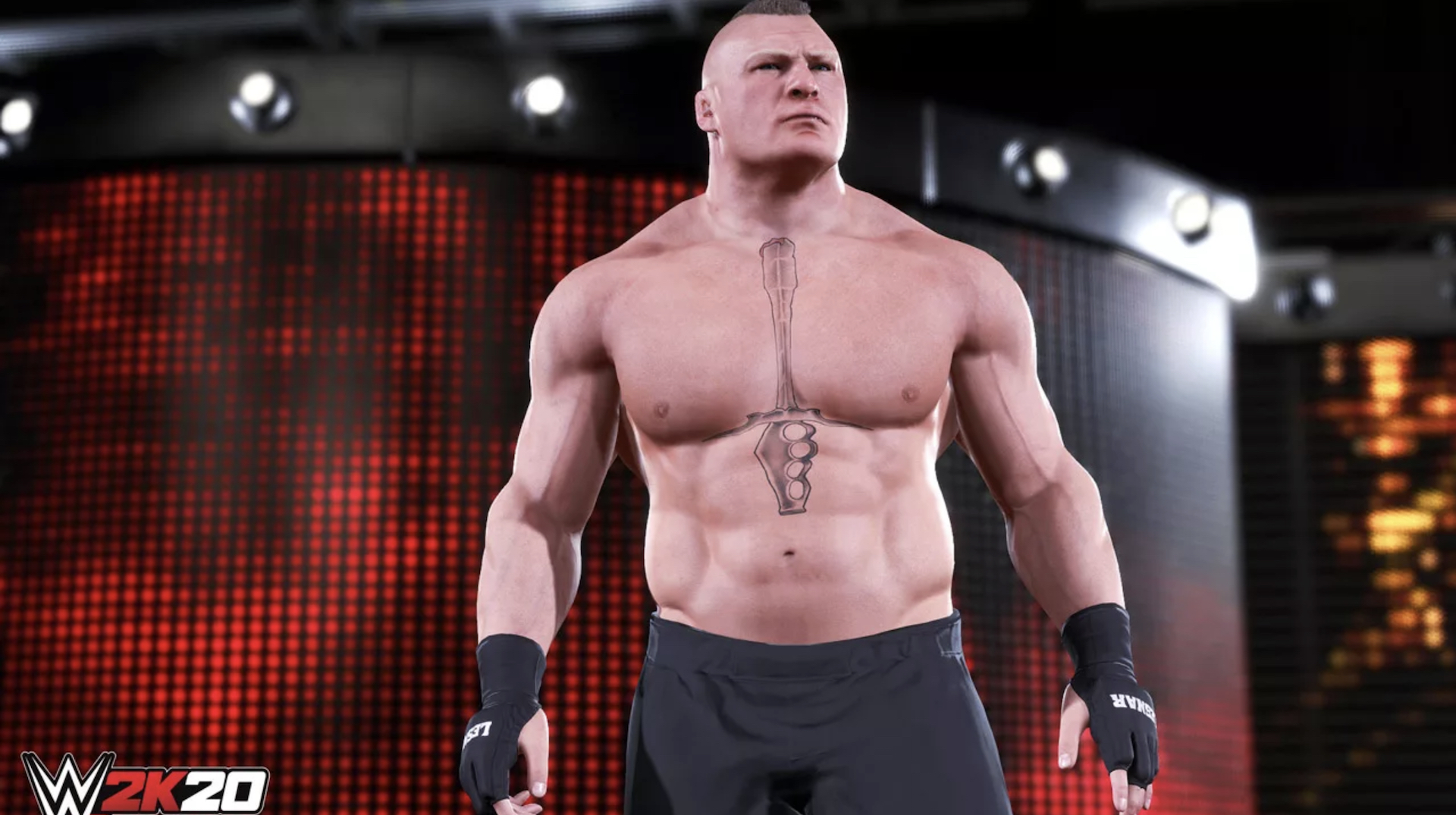 If you’re looking for more bite-sized experiences with female wrestlers outside of the Showcase Mode or the MyCareer Mode, WWE 2K20 is going to have something to offer on that front as well. In what will be a first for WWE 2K games, WWE 2K20 will let players play Mixed Tag Matches, allowing you to make mixed male and female tag teams and having them duke it out with one another. 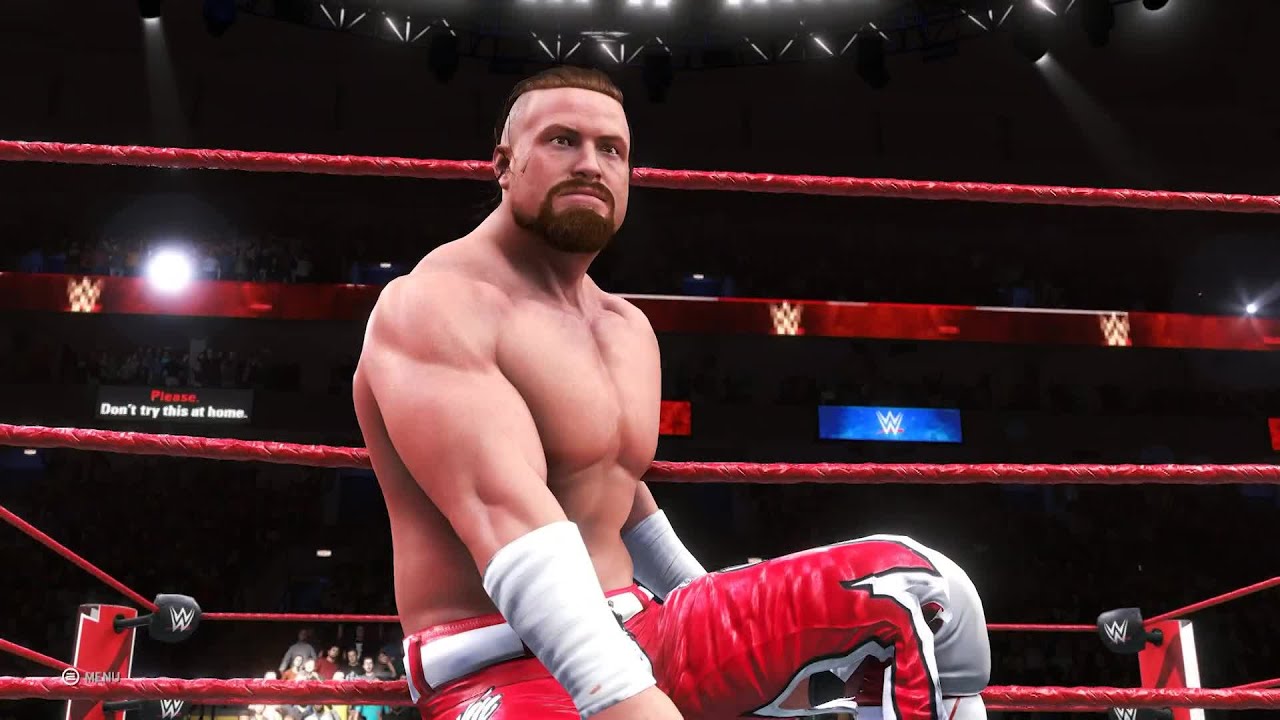 It’s not just with modes that WWE 2K20 is promising to make changes- new developers Visual Concepts are also looking to make their mark on the moment-to-moment mechanical side of things. The developers are promising new, streamlined controls, which, in their own words, will be friendlier and more accessible to newcomers, but will still provide a challenge to experienced players. What these changes are isn’t something they’ve got into just yet, and it remains to be seen whether they can strike the right balance for newcomers and returning players, but hopefully they’ll be able to do so successfully. 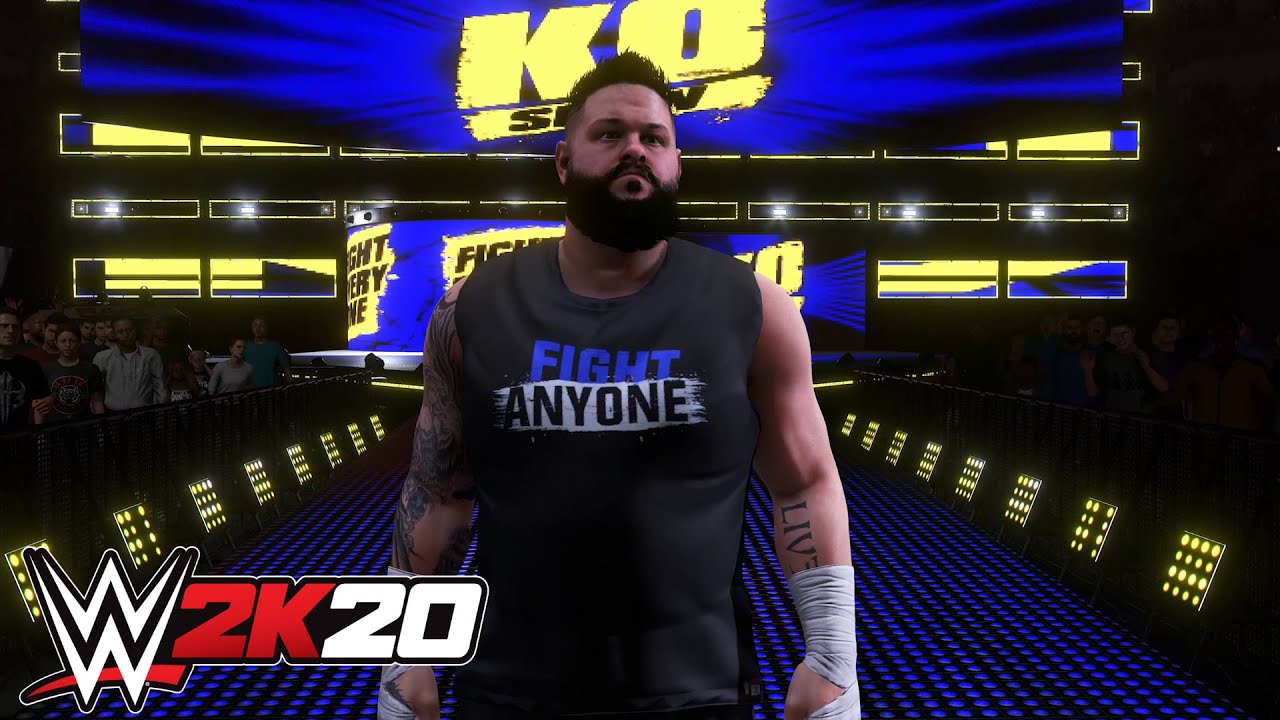 With WWE 2K19, the series introduced a new Towers mode, and it was a pretty cool new additions. Fans of the mode will be happy to know that Towers is making a comeback in WWE 2K20 (though it would have been pretty surprising if it wasn’t). In this year’s game, Towers mode will offer a story-driven experience focusing on the career of Roman Reigns. There will be a total of 16 matches included from Reigns’ career in the mode, with special pre-match insight and commentary on each fight from Reigns himself. These fights will include those against the likes of Brock Lesner, Daniel Bryan, Randy Orton, Triple H, AJ Styles, John Cena, Braun Strowman, Undertaker, and more. 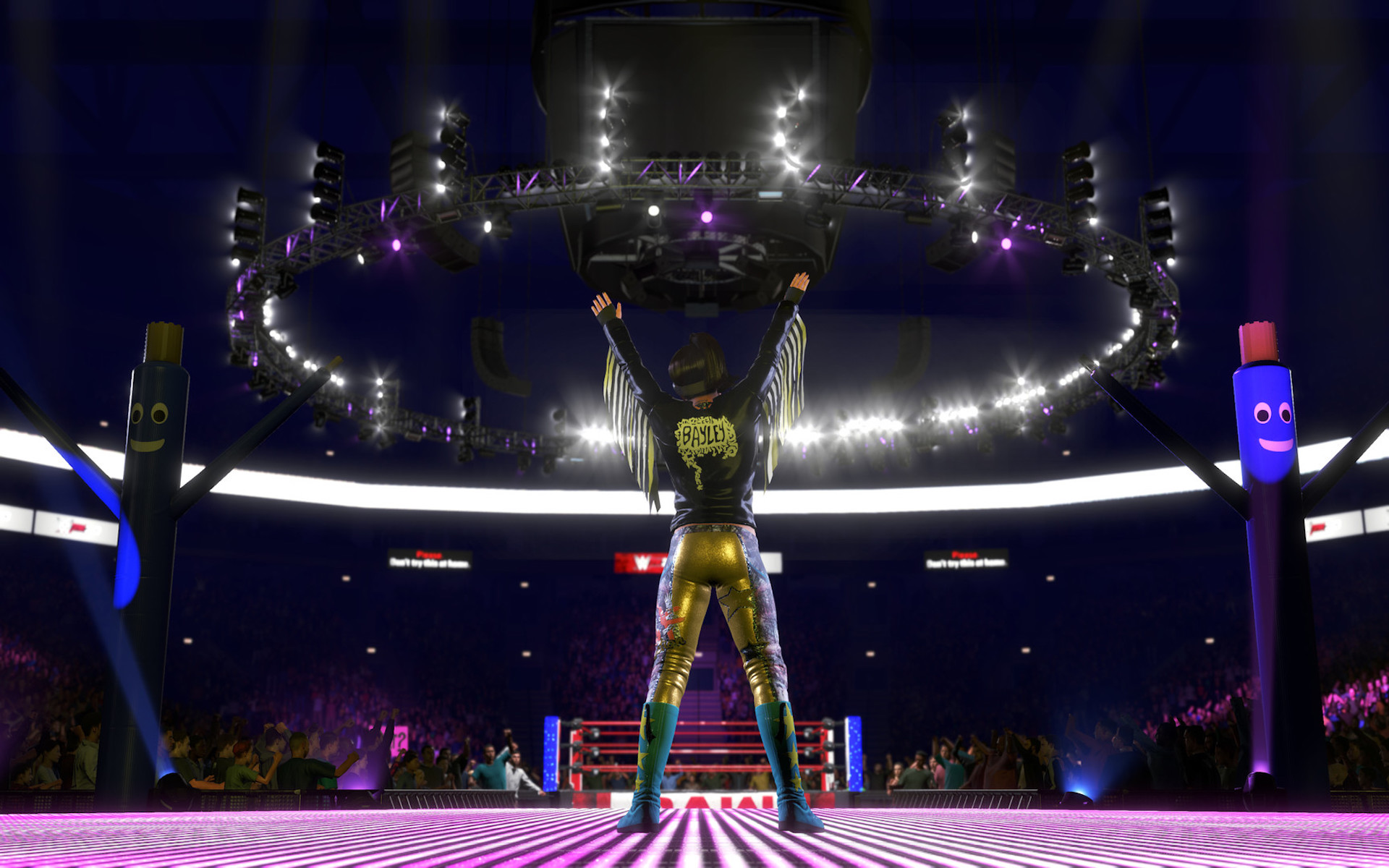 If there’s one area where the WWE 2K games have never fallen short, it’s the roster, and WWE 2K20 doesn’t look like its going to be any different. While we don’t know the exact number of superstars that are going to be included just yet, we do know that there’s going to be a good mix of male and female wrestlers, as well as superstars from NXT, SmackDown, Raw, as well as WWE Legends. 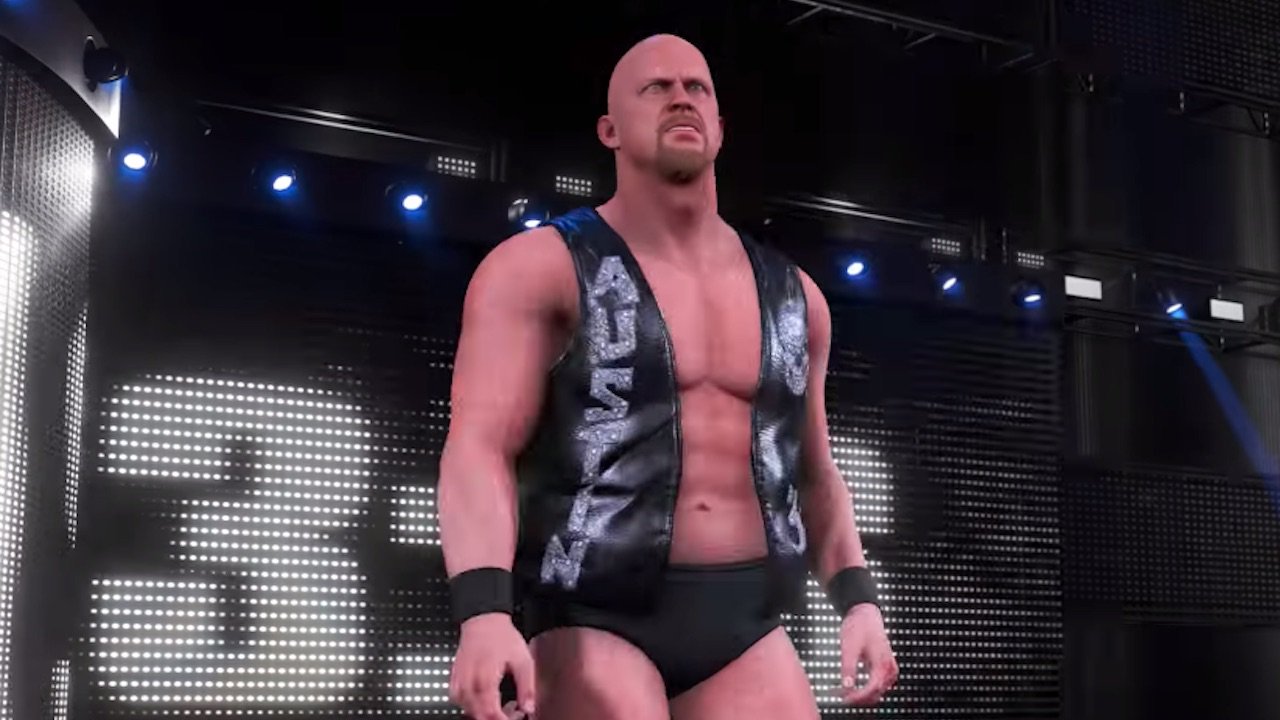 2K Games are adopting a new model for post-launch support for WWE 2K20 with what they’re calling WWE Originals. WWE Originals will include four separate DLC packs, and each of these will deliver players themed experiences in “fictional realms”. All in all, with post-launch DLC, the game will be receiving new arenas, unlockable character parts, Superstars, story Towers, and more. 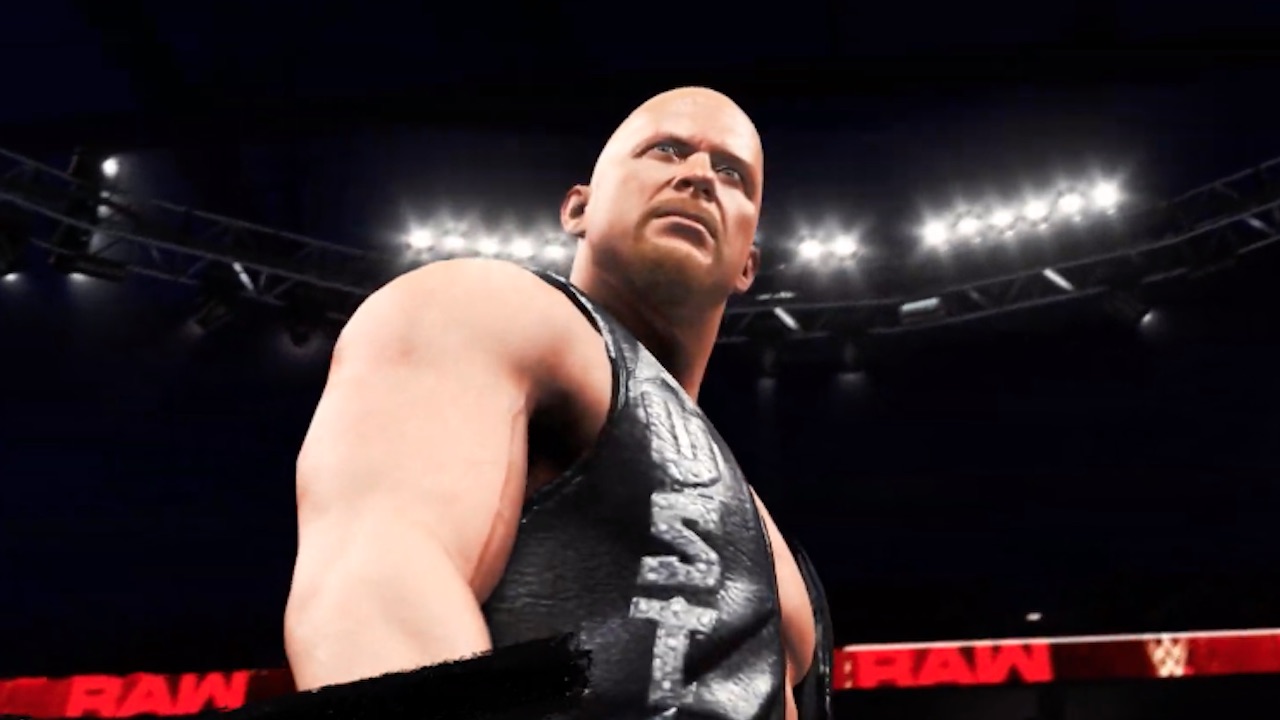 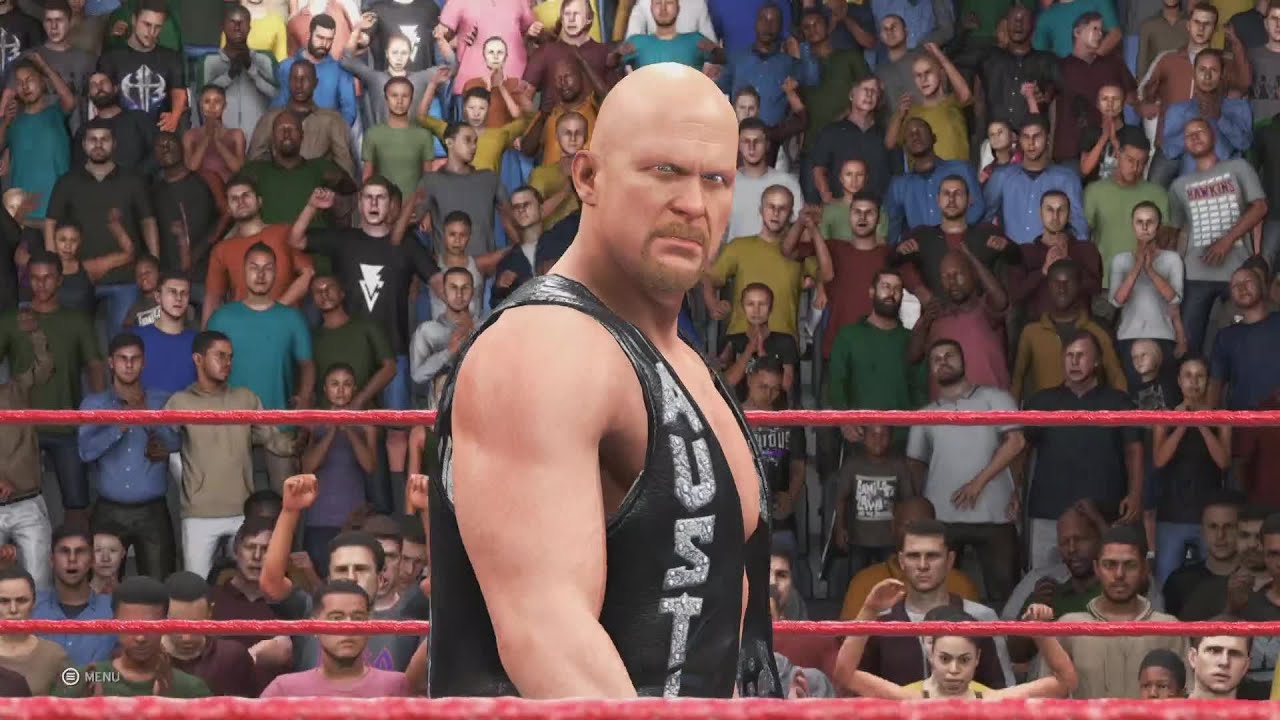 As always, WWE 2K20 will also release with a Deluxe Edition. Beyond the base game itself, what else will it include? It will include the Accelerator, which gives players access to all unlockable content available at launch via the game’s Purchasable section; 25 additional Attribute Points and 8 additional Skill Points along with a 25,000 VC starting bonus in MyCareer; all the WWE 2K Originals; and Hulk Hogan and Chyna as playable characters, with the latter appearing in a WWE game for the first time since WWF SmackDown! 2: Know Your Role in 2000. 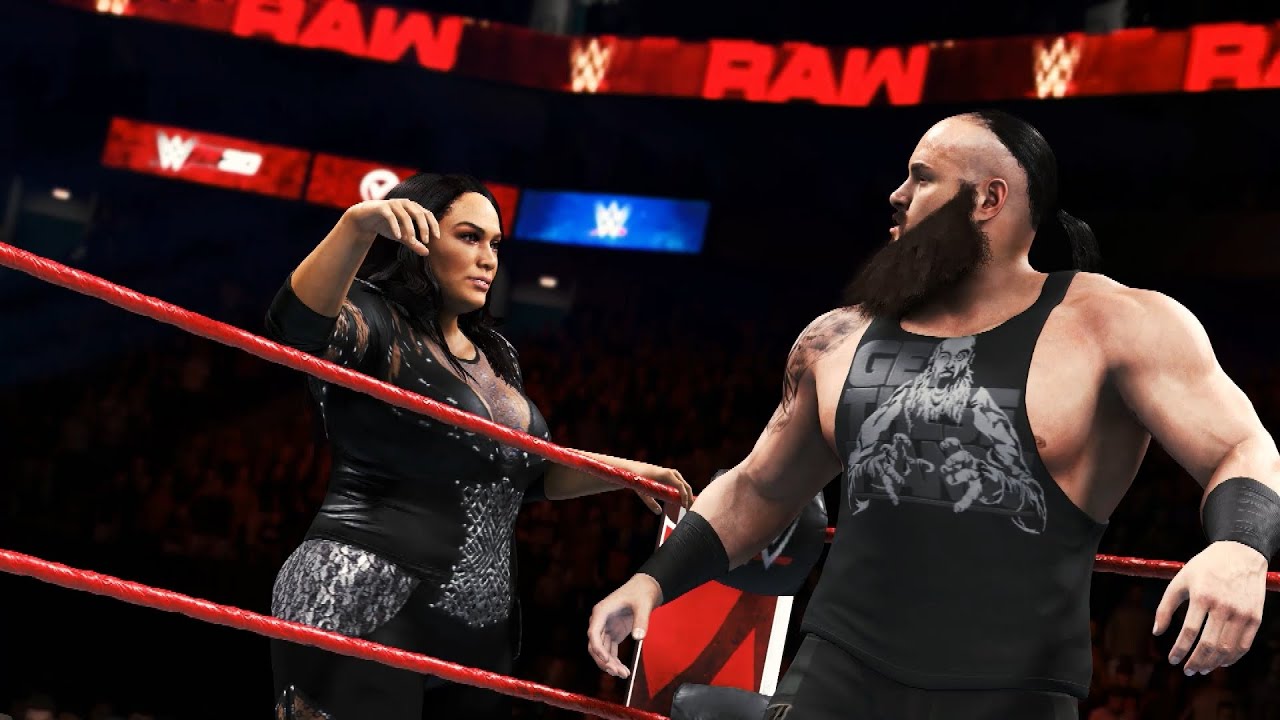 The Deluxe Edition isn’t the only special edition package available for players. You can also get a Collector’s Edition. In addition to all the content available in the Deluxe Edition, the WWE 2K20 Collector’s Edition will also include physical bonuses, like an exclusive WWE SmackDown! Ring Skirt Relic Piece, and a limited edition WWE SmackDown! Legend Autographed Plaque.