While things are changing in the wrestling world with a new billionaire-backed wrestling promotion on the rise, as it stands now WWE is still the main show in town. That’s true in video game form as well. If you want your virtual wrestling fix, the only way you’re getting it is via the WWE 2K series. And those waiting get their first taste of WWE 2K20 now.

Publisher 2K released two screenshots of the game. One is of Brock Lesnar and Bailey, two of the current champions on the roster. As you can see from both screens as well, more information will come on August 5th.

WWE 2K20 will release this year, most likely for PS4, Xbox One ,and PC (possibly Stadia). Usually the company likes to do the big official reveal via their annual summer event, Summerslam, which takes place August 11th this year. It’s possible they are doing it a week early, or will give a slow drip of info leading up to the event starting on the 5th. Either way, we’ll keep you updated. 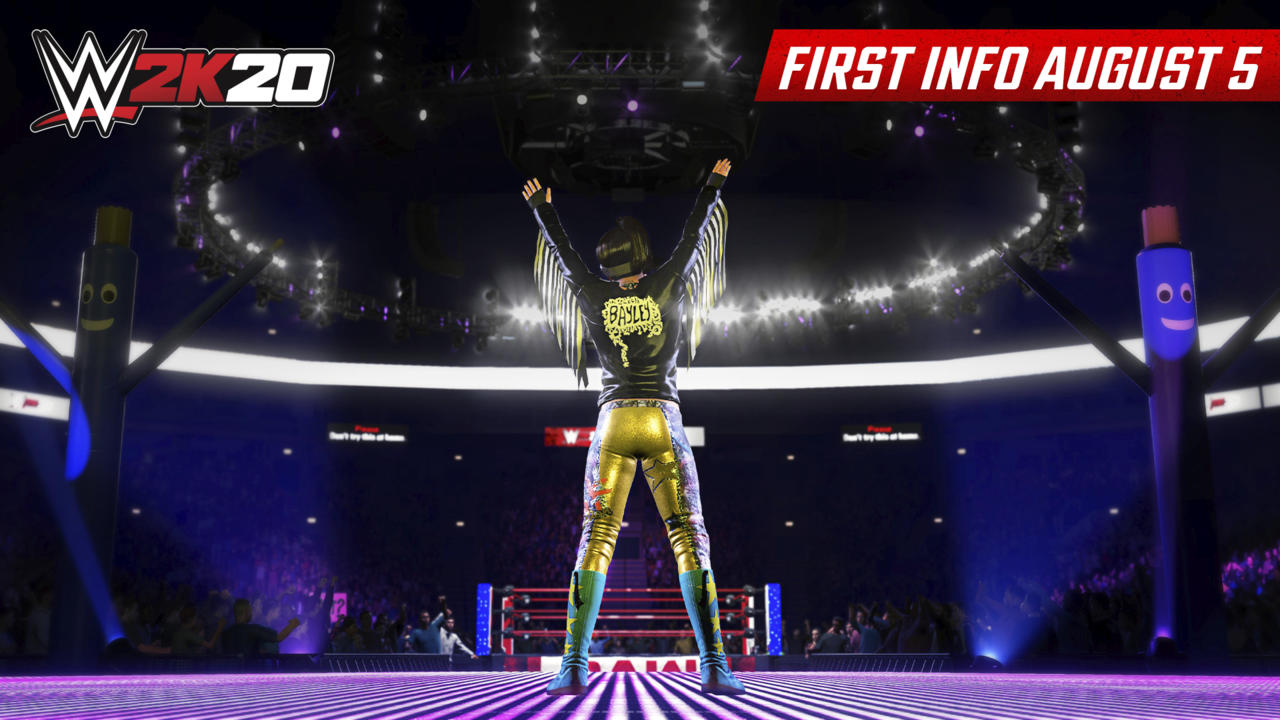 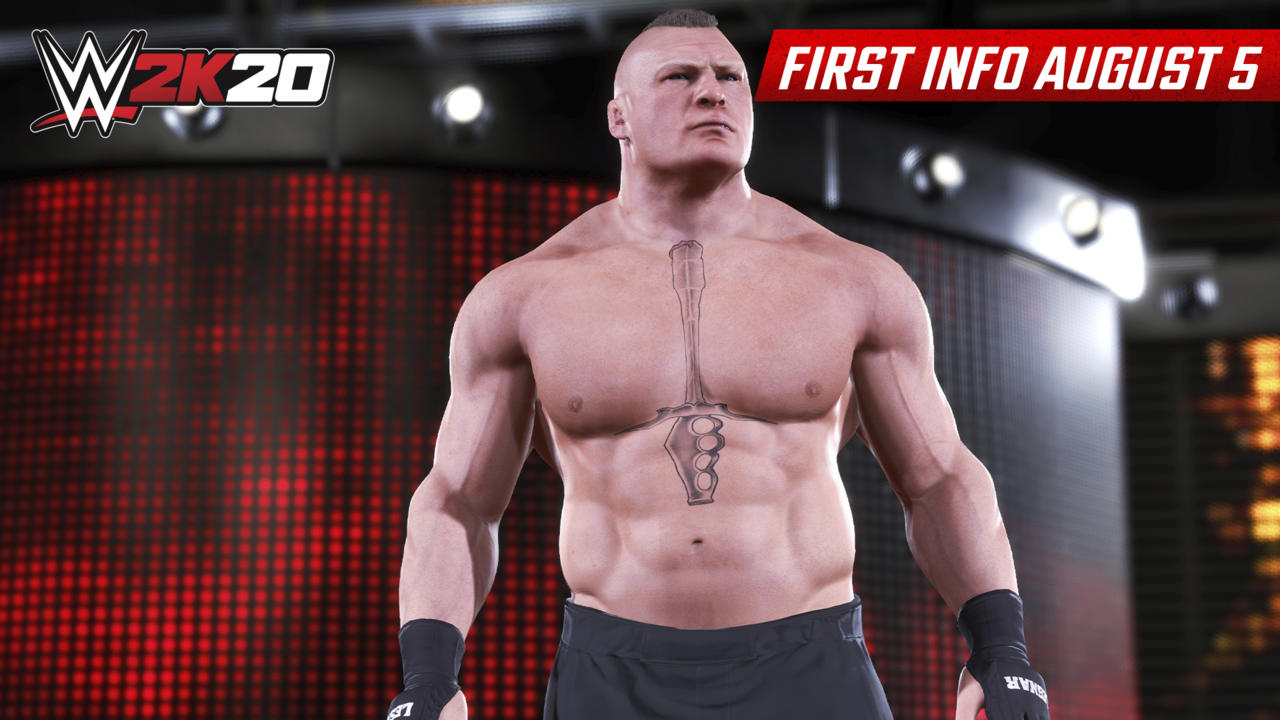