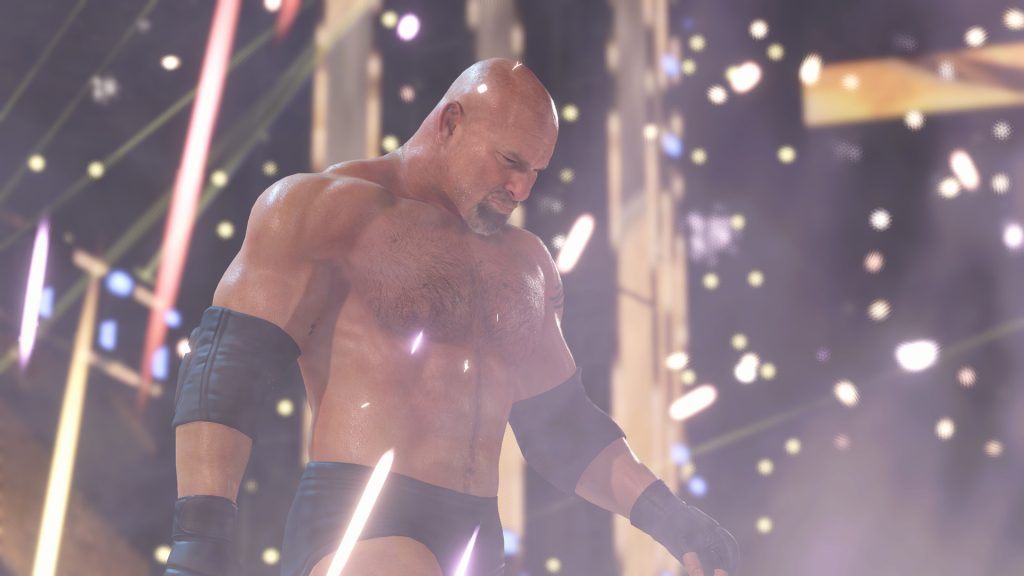 There has been a lot of anticipation and excitement for 2K Games and Visual Concept’s WWE 2K22, which is now out for everyone to live through their WWE dream matches. However, WWE 2K22, just like any other game, has some niggling issues. Fortunately, the developers are working on a new patch that will address a few issues the players are currently facing.

Announced via the official WWE 2K22 Twitter account, Visual Concept revealed the new update for the game, 1.05, which is currently out for all platforms the game is available to play on. The update aims to fix the online server issues that owners of the game have complained about, along with ironing out the issues in the MyRISE mode, and improving overall performance and Superstar interactions in the game.

The developers have not released detailed patch notes on what else the new update specifically fixes, but if you own the game on any of the platforms, it should be ready to download and install. We shall keep you posted if they release detailed patch notes.

#WWE2K22 Patch Update 1.05
⭐ Addressed server issues (ONLINE)
⭐ Addressed issues related to MyRISE
⭐ Improved Superstar interactions
⭐ Improved performance and visuals
AND MORE! Thanks for your patience, now get back into the ring! pic.twitter.com/VxHiiHkOyJ