The game hasn't yet been officially announced, but its release date and its potential cover star have seemingly leaked ahead of time. 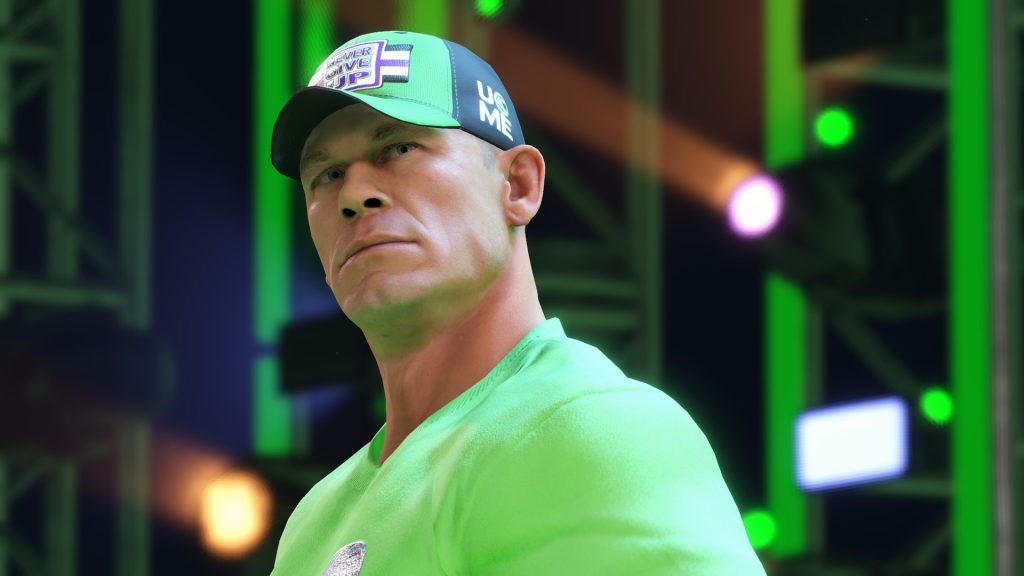 2K’s WWE franchise made a successful comeback last year, with WWE 2K22 enjoying far better critical and commercial success than the series had seen in previous years. All eyes are now on its successor, of course, and following recent reports that the game will be officially unveiled later this month, some details on it have seem to have leaked.

Over on Twitter, @ALumia_Italia – a page that routinely tracks and mines the Xbox Store backend – recently leaked WWE 2K23, before promptly taking down the tweet (via Reddit). The leak mentioned a Cross-Gen Bundle for the title, while also seemingly confirming that WWE superstar and actor John Cena will serve as the cover star for this year’s game.

As per aforementioned reports, WWE 2K23 is set to be formally announced on January 28th, the same day as the WWE Royal Rumble, with additional details to follow in the following days and weeks. We’ll keep an eye out for new details, so stay tuned for continued updates.