Exclusive pre-order bonus for India to be revealed. 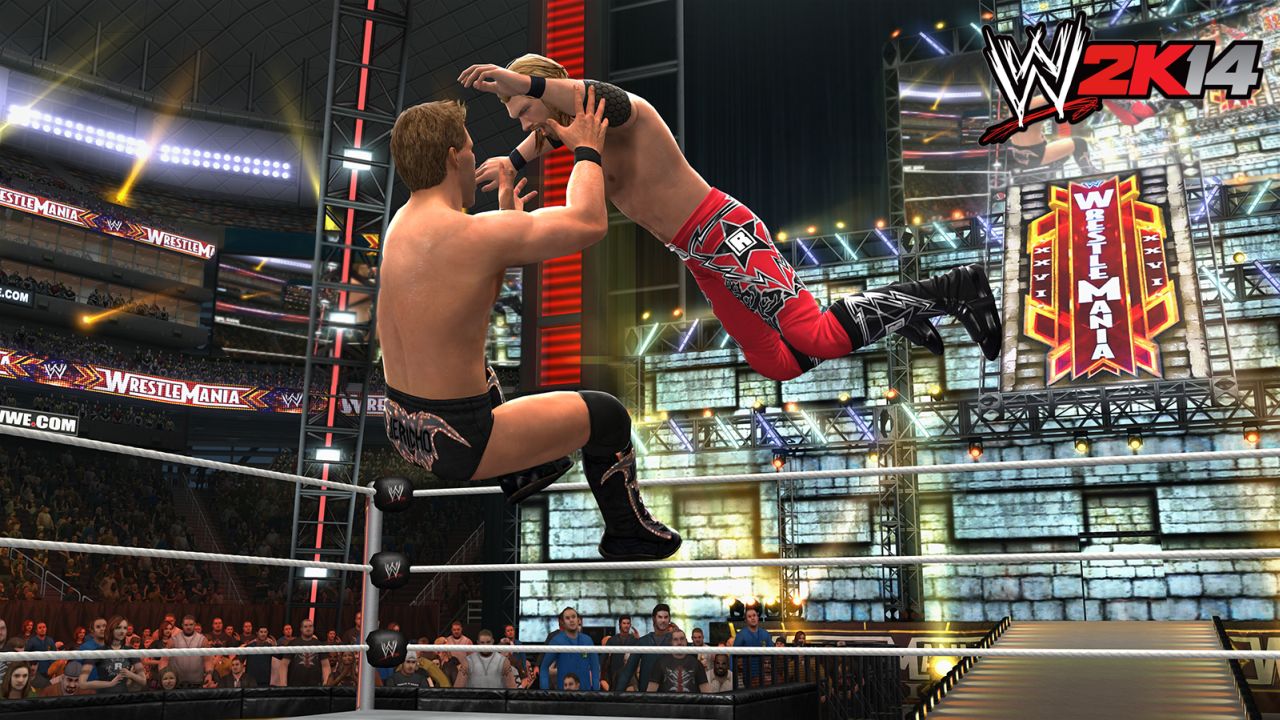 2K Games’ upcoming WWE 2K14, their first WWE game and their latest addition to their 2K Sports line of games after they obtained the property from THQ at their bankruptcy auction earlier this year, will be getting promoted in one of the fastest growing gaming markets in the world in a major way, when WWE Star Ryback goes to Mumbai, India, to hype the title up.

The event is being organized by e-xpress Games in association with WWE India, and will be held at Mumbai’s Oberoi Mall on September 28, from 3pm onwards. Ryeback will also present a second pre-order bonus for WWE 2K14, available exclusive for India, so anyone in the vicinity with an interest in either video games or wrestling probably wants to check the event out.

WWE 2K14 will be hitting the Xbox 360 and PlayStation 3 later this year. Stay tuned to GamingBolt for further coverage of the title.