There was the original X-Men Arcade game, the one for Sega Genesis and X-Men: Origins – Wolverine from the film which all three I enjoyed. Other X-Men titles have been released but the above three are the only ones I felt were actually worth playing, leaving the other games in the same category as X-Men Destiny, unfortunately.  X-Men Destiny is not based on a movie or a particular comic book, but rather just a game thought from scratch where you do not play as any of the iconic super heroes from the franchise… good or bad. This is truly not what really made this game less enticing though. 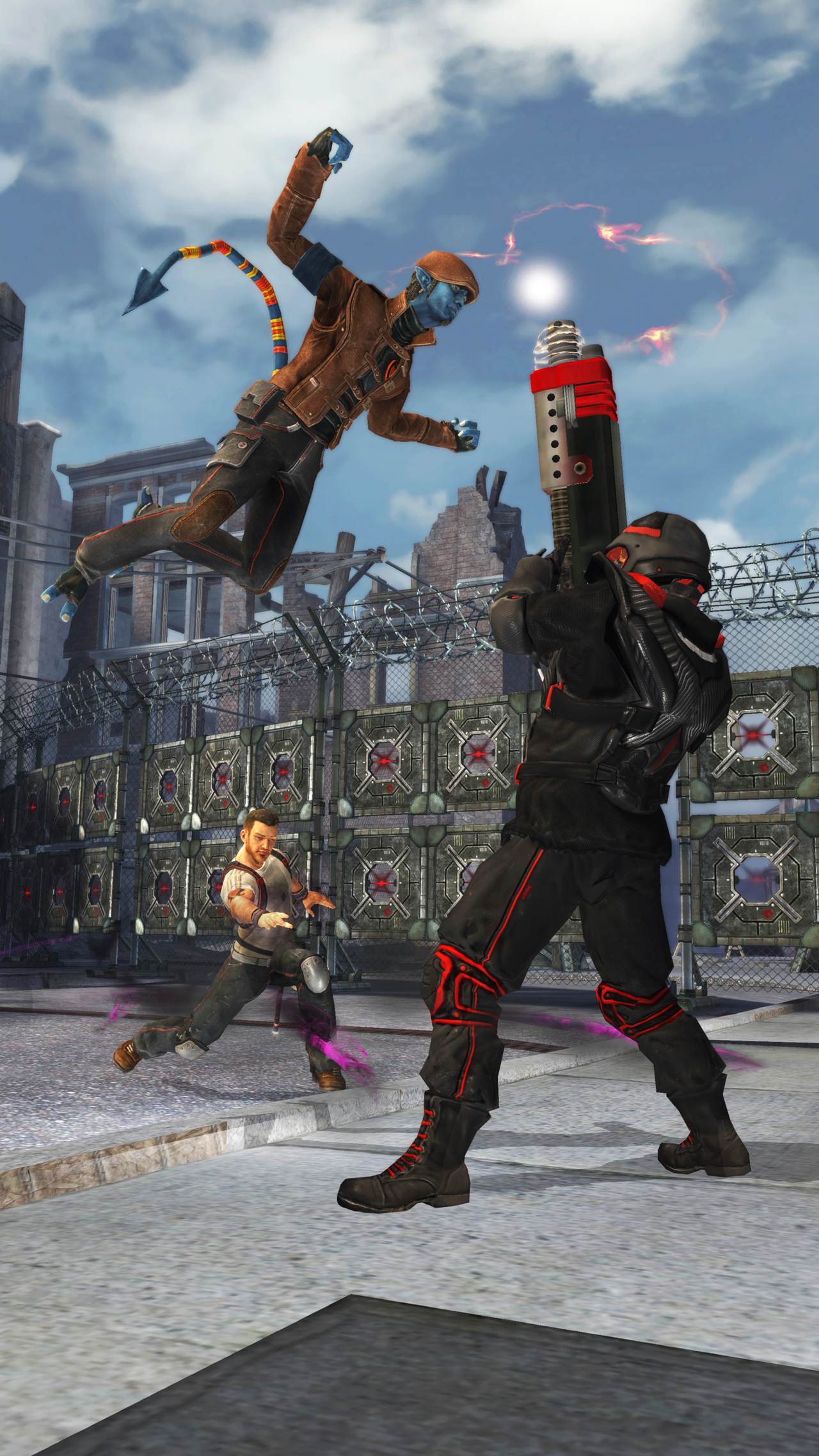 You can pick between three different characters at the start of the game, who each have their own background stories and are just made up for the game. These characters are not what you think though as they are just normal human beings and it is only once you begin the game that your mutant power is revealed to you. This game also takes place in a time where Professor X is dead, which for any fan is a complete bummer just knowing he is not around. That among other aspects combined together made it far from a good game. In fact the game may have come across better without the X-Men title.

While you have the choice to customize your character and evolve them in the manner you wish, it is pretty much the only thing you have control of. What I mean by that is that the game gives you plenty of choices almost trying to give it, its own RPG element by choosing factions to side with among other things. But they make no real difference as the story of the game just ends up being the same. You wind up fighting the Brotherhood and Magneto no matter your choices throughout the game. This is just one of the largest examples of how meaningless the choices are.

You do occasionally get the chance to fight alongside well known Marvel characters from the X-Men franchise, however the AI in the game is at some points laughable, whether in their attempts to defeat you or an AI team member fighting with you. Now the whole idea behind X-Men is that each mutant has their own unique ability and whether you realize it or not, that aspect is one of the things that made the franchise so great. In X-Men Destiny you can choose different suits (which are not impressive looking) and change genes at will, making you kind of a mutt as you have no true classification. So instead of being unique, you end up being a melting pot of many different mutants just by pressing start. This just defeats the ideals of X-Men. 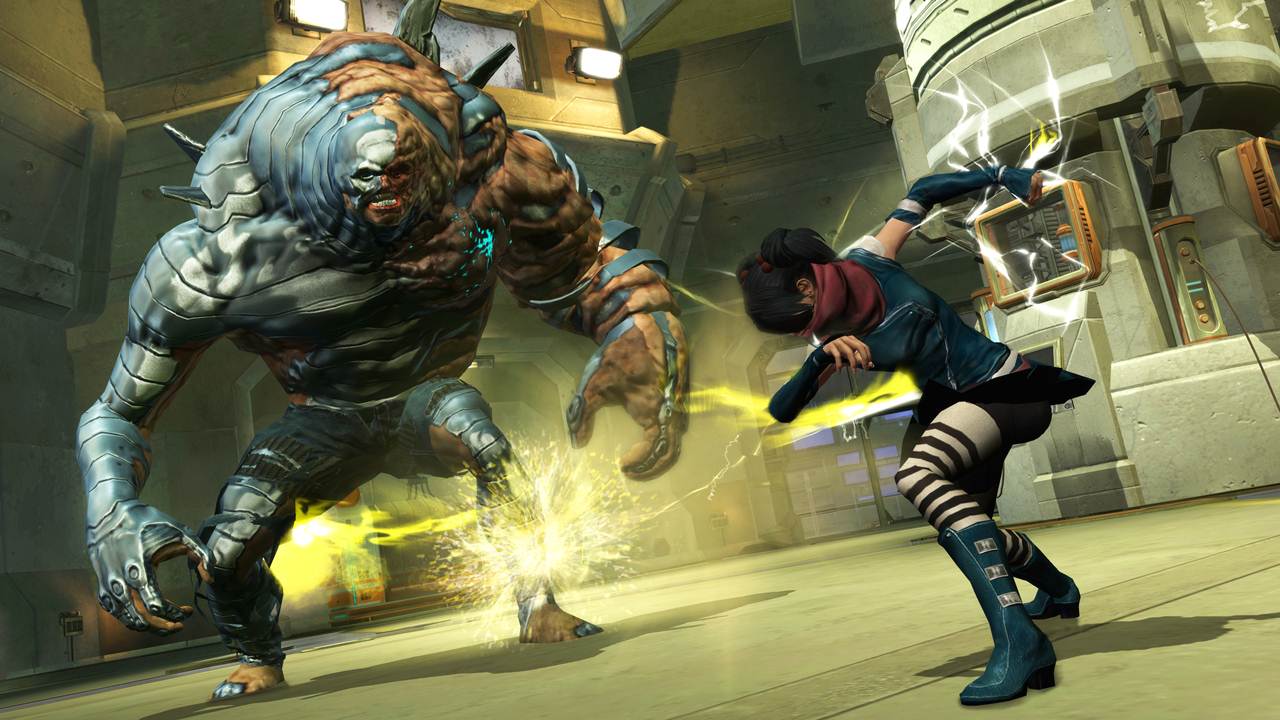 The story is dull as well as the San Francisco landscape the game takes place in. Nothing in the game really stands out or has any real intriguing aspects. There is no skipping the dialogue and the game has no replay value. If you have nothing better to do, I suppose it might be worth a playthrough as it is quite short, but I would not suggest purchasing the game. As a fan of X-Men (and not just the films) the game was a disappointment and as a gamer I would maybe rent this if I had dominated ever single other worthwhile game out there.

You can swap genes at will, essentially changing your powers when you want. Minor character customization.

Boring story and dull combat. You don’t play as any of the X-Men. Choices you make have pretty much no effect on the story.

As a fan of X-Men (and not just the films) the game was a disappointment and as a gamer I would maybe rent this if I had dominated ever single other worthwhile game out there.

A copy of this game was provided by developer/publisher for review purposes. Click here to know more about our Reviews Policy.
Tagged With: activision, ps3, PSN, X-Men: Destiny, xbox 360, Xbox Live