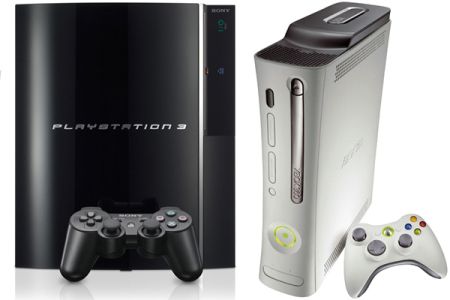 The details about how many systems have been sold in the US have emerged, and the Xbox 360 is beating the PS3 so bad, it’s not even funny. It has a lead of exactly 10 million units over its rival console.

Of course, the DS and the Wii are in the first two positions respectively. The numbers are given below:

GameStop said: “Based on internal company estimates, we believe that the installed base of video game software units in the United States currently exceeds 1.98 billion units.”

In Europe, though, things are a bit more different.

IGD data released by US retailers GameStop says the European gaming market has a console install base of 153 million units. The Wii is the outselling its competitors comfortably, with the PS3 taking second place on the home console front with exactly 1 million units sold more than the Xbox 360. The DS remains in the first position, as expected.