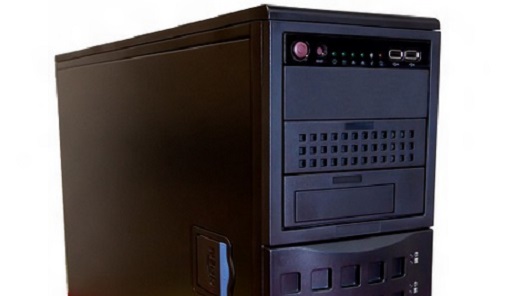 Yesterday an auction went up on eBay for the Xbox 720 Durango development kit, with bids starting from $1. So now the listing has reached its conclusion and the dev kit has sold for a whopping $20,000.

This is in violation of Microsoft’s NDA, so if it turns out to be real, expect Microsoft to come down hard on him. I suspect the person who bought it would gain nothing from it considering it’s not a final representative of the design or specifications.

The seller who listed it had also leaked a lot of things regarding this dev kit on Twitter. In case you’re wondering “That’s just a PC”, the early dev kits look exactly like that and the Xbox 360 version one was also shipped on a PC form factor.

You can check out the listing here which doesn’t have any detail except a picture and “XBOX Durango dev kit” as a description.