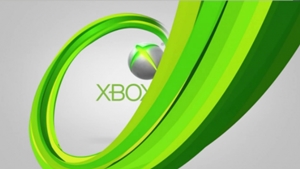 According to a Senior developer at Ubisoft the Xbox 720 ‘similar to PS4’ .

Rumors have been floating around for a while that Kinect will be a mandatory part of the system’s hardware and capabilities. Xbox 720 will be featuring a new controller and might even have a TV Tuner that would be sold based on a subscription model. Hopefully the Xbox will be revealed on April 26th according to previous rumors.

The PS4 is a system that mainly focuses on social experiences, instant-play model and will be released sometime Holiday 2013. Right now Sony has most of the next-generation hype under their belt and Microsoft needs to reveal their system as soon as possible.