Xbox 720 Permanent Connection Only the Beginning? Ian Livingstone Talks the Future With No Box

All roads point to one eventuality: No more box.

When it first came around that the Xbox 720 might require an always online internet connection that would help prevent the sale of used games. As our interview with Eidos Life President shows however, that could just be the beginning.

“It’s very interesting. It seems to me that next generation hardware is like a halfway house. Latency and bandwidth constraints have forced these devices to have physical media yet again. But we hear that Microsoft, Xbox 720 requires a permanent internet connection and the optical discs are effectively watermarked and that will only play on one dedicated machine. But who knows what’s going to happen next time around?

“I doubt there’s going to be a physical media in the next situation. There might not even be a set-up box, if the software is embedded in smart TVs that are connected to the internet. Ten years is a long time, in technology for games. I don’t think anyone knows. I certainly don’t.” 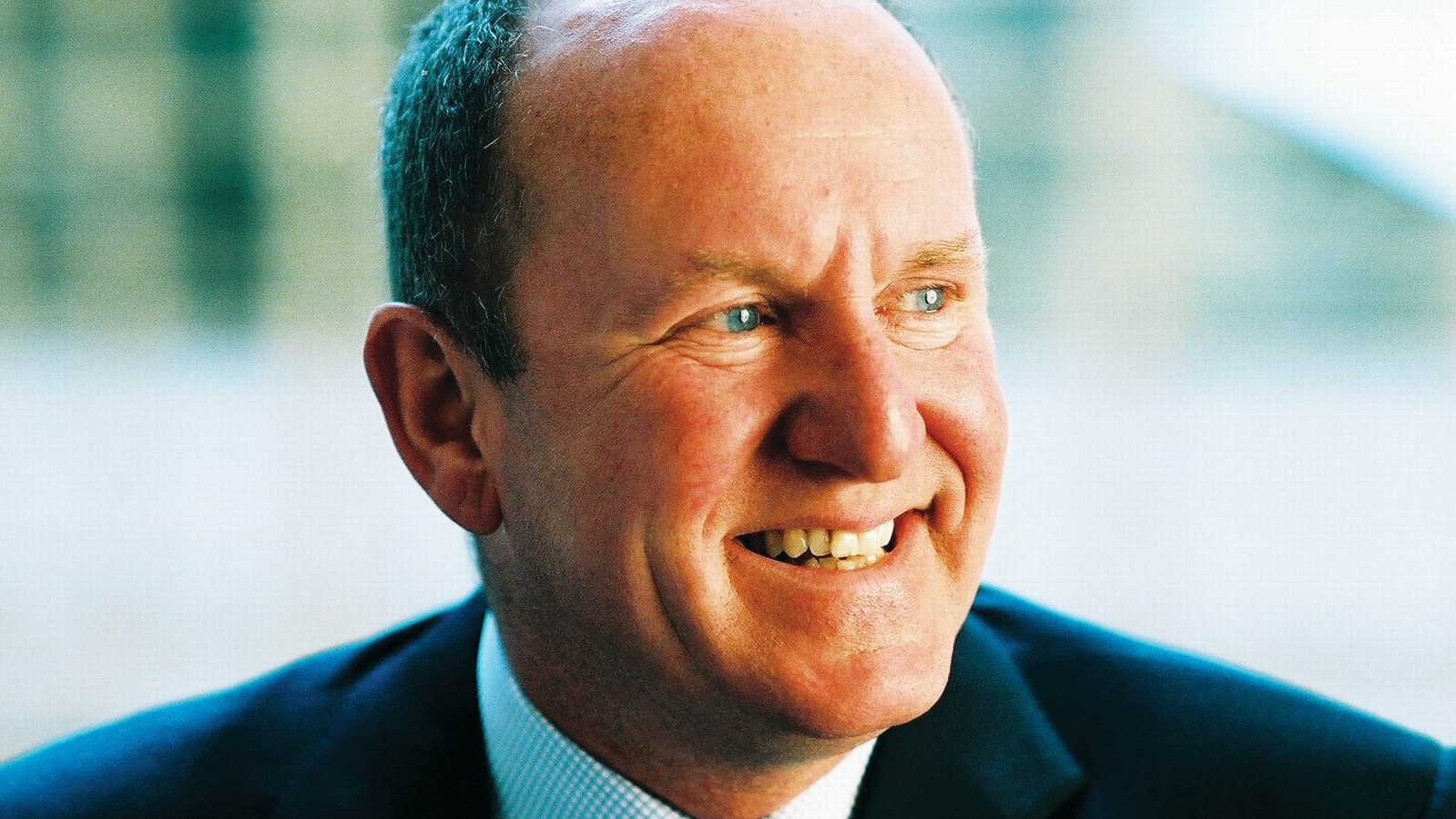 Of course, when asked whether we’re coming closer to an age of no box, Livingstone stated that, “It’s interesting and an inevitability. One day there will be no box. At one point that has to happen.”

But the reasons for that happening – if Microsoft does indeed go for an always-on internet connection while Sony has you replaying PS3 games through the Cloud – are the same. As Livingstone states, “As a content creator, pre-owned’s never been great. Retailers have started to sell the same items 6 or 7 times with no with incremental revenues going back to the content creators.

“At the same time, piracy’s been a problem. So games are almost obliged to become an additional service where you can monetize…So for the pirates to take what part of it is long-term, and legislative doesn’t work, you can only do it through price and technology. It’s very difficult for pirates to compete with free, and very difficult for them to compete with the Cloud. So long term, it’s inevitable that we go this way.”

So while it may be a big yet annoying step, if the Xbox 720 does indeed decide to go with a permanent internet connection, it will just be a dot on the road map to something bigger.