Xbox Fitness To Be Shuttered Soon

Back to being a couchpotato. 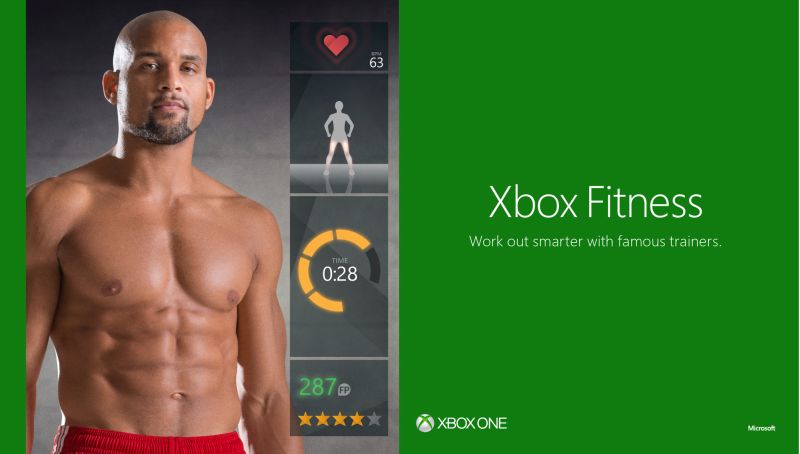 Microsoft announced that the Xbox One’s Xbox Fitness health app will be closing soon,. Previous content that was purchased will, unfortunately, no longer be accessible after July 1st, 2017. Microsoft hasn’t yet discussed whether or not users of Xbox Fitness will be refunded for content they bought previously. This is particularly worrying, as it means that Microsoft Fitness users will not be able to access content that they paid for.

This sets a disturbing precedent that’s already been seen in the mobile space, where companies pull older content without refunding customers.  As for Xbox Health,  Microsoft had this to say: “While our team is saddened by this news, we couldn’t be more proud of what we’ve accomplished in the past two and a half years,” Bell continued.

“We know that many of you have used Xbox Fitness to begin your fitness journey, to supplement it, or as a way to redefine your own fitness story. We’re glad we could be a part of the journey.”