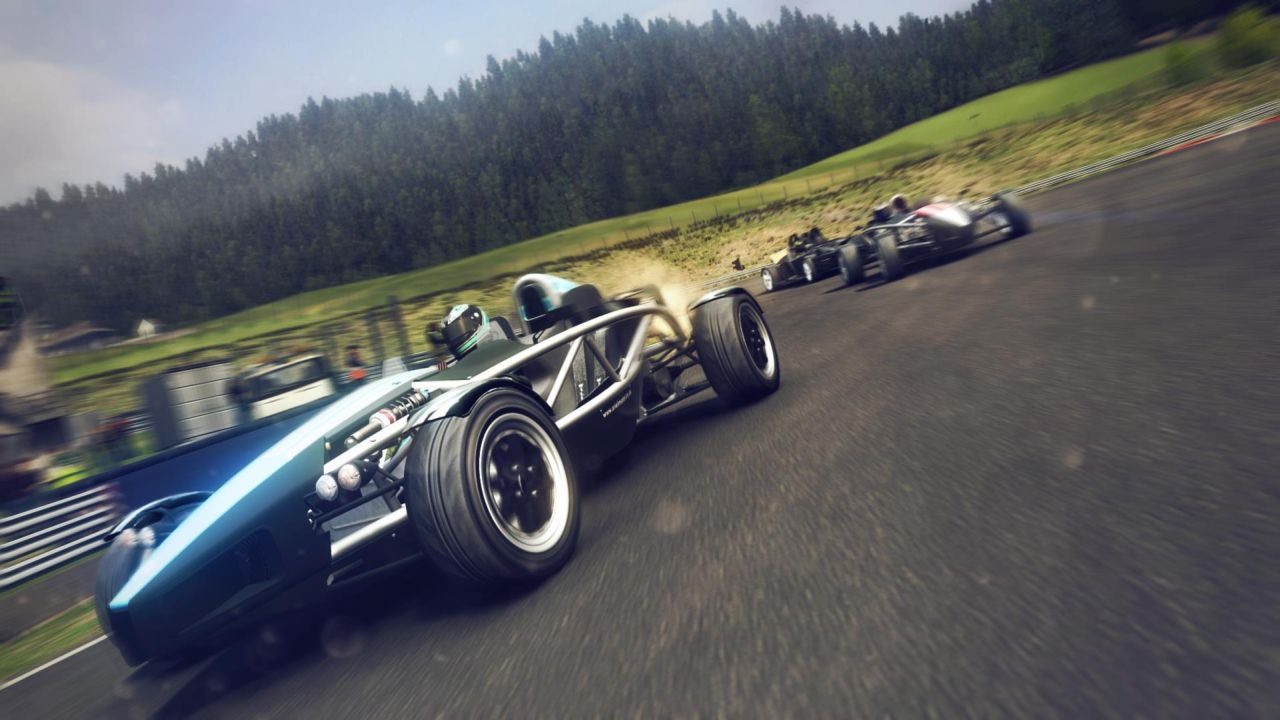 The first wave of free Xbox One and Xbox 360 titles as part of Xbox Live’s Games With Gold promotion are now live.

For those who missed out on the phenomenal Sunset Overdrive from April, it’s still free until May 15th. Download it now because honestly, what excuse do you have for missing out on it? Expect Sony to reveal PlayStation Plus’s Instant Game Collection for May sometime this week. In the meantime, let us know what you think of this month’s Games With Gold in the comments.