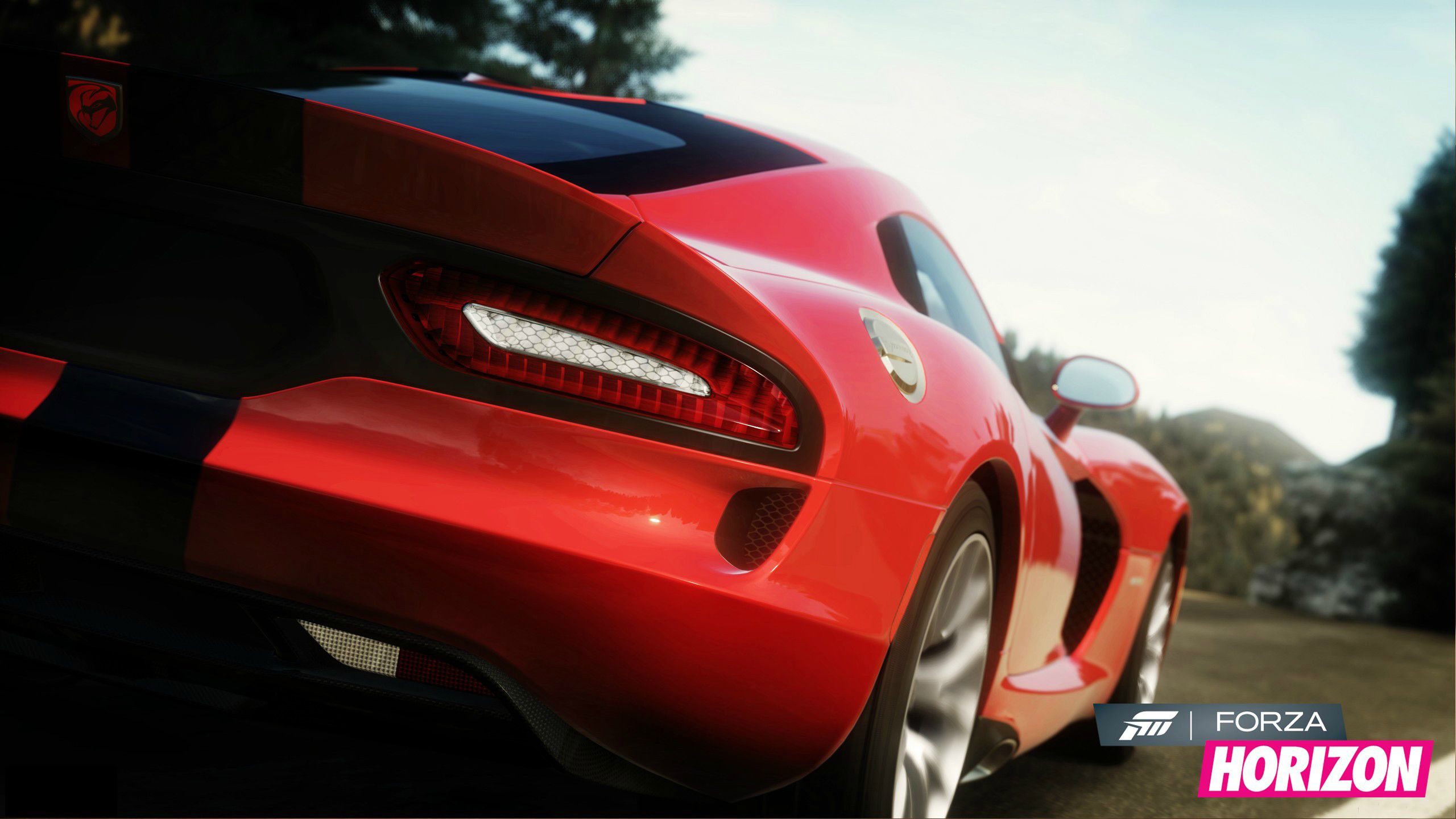 Next month’s Xbox Games With Gold, a free smattering of Xbox One and Xbox 360 exclusives for Xbox Live Gold subscribers, has been announced and it’s quite the lineup.

Earthlock: Festival of Magic begins the month, releasing on September 1st and being offered as a Games With Gold title at launch. It will also be available for PC on the same day while heading to PS4 and Wii U later. However, this is a good opportunity for Xbox One players to obtain it free of cost at launch. Assassin’s Creed Chronicles: China will also be free from September 16th to October 15th.

As for Xbox 360 players, there will be Forza Horizon from September 1st to 15th and Mirror’s Edge from September 16th to September 30th. Both are fairly solid releases and thanks to backwards compatibility, Xbox One gamers will also get these for free.

What are your thoughts on September’s Games With Gold? Let us now in the comments below.