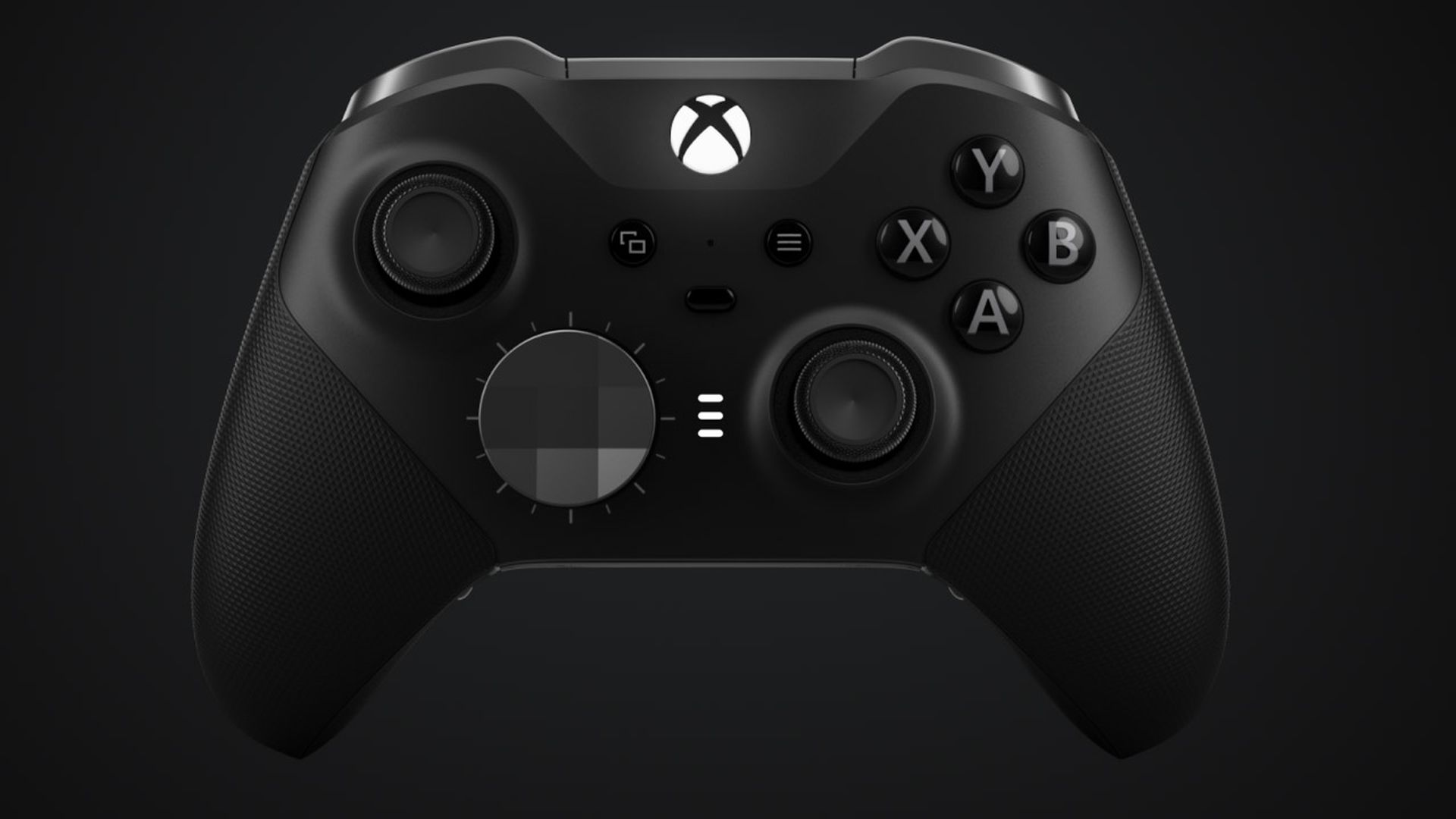 A lot of games got delayed out of early next year into late next year—for instance, Ubisoft’s titles such as Watch_Dogs or Gods and Monsters. But that’s not the end of it, honestly. According to a fair few Xbox insiders, who spoke in the latest issue of Xbox Magazine, a lot of these delays are as publishers prepare to hit next generation consoles too—and we haven’t seen the last of those.

For instance, the magazine’s editor Chris Burke outright says that given how many games are slated for a launch in March-April 2020–which is just six months away from the official onset of the next gen—we will probably see a lot of them be delayed by a few months to hit said onset of next gen.

“These delays I fear are something we’ll see more of next spring, because I find it odd so many titles are now slated for spring 2020, which is only six months away from Scarlett’s release date,” Burke said, before adding, “[developers are] intentionally keeping their cards close to their chest.”

I think this makes sense—in the absolute best/worst case (depending on where you stand), I think we could see it happen a lot like it happened earlier this generation, where we got a lot of games that were cross-gen, as well as a lot of games that had already released on the previous-gen consoles, and got enhanced re-releases on the current gen anyway.

Basically, get ready for a lot more delays and re-releases in the next few months. We all know how much you all love those, right?