Is the update relevant?

Posted By Kartik Mudgal | On 17th, Oct. 2012 Under Previews | Follow This Author @KartikMdgl

Microsoft has iterated the Xbox 360 dashboard a lot, and people even remember the blades dashboard fondly. It’s no denying that the Xbox 360 has come a long way, serving millions of customers out there with terrific games, but that’s not enough, is it? Competition is so high that interest in the system has to be maintained to make it more attractive.

The Fall 2012 Xbox Live Dashboard brings in a lot of features both in terms of scope and how useful it is for the users. Most notable one is the addition of Internet Explorer.

I got access to the new dashboard weeks before it was rolled out to public yesterday in batches. It gave me enough time to test the UI and apps, and also get a feel of the settings.

Being an Xbox Live user in India, it’s a given that we won’t get features the US and UK users get. That’s fine, but there are some vital apps that people would love to use. For example, like YouTube, which is nicely optimized for the Xbox 360.

The major addition is, again, as I mentioned above is the presence of Internet Explorer. The Xbox 360 always lacked a browser while the PS3 had it from the start, but one thing that made me skeptical was how poorly the PS3 browser ran and performed in the HTML test, I wondered whether the Xbox 360 browser would be the same considering the similar hardware.

I was wrong. The Internet Explorer performs admirably well on the Xbox 360 considering the limited amount of resources it has to play with. Browsers can suck a lot of resources but releasing such a well optimized app was well worth the wait. In addition with the enhanced Bing search, it makes the entire thing all the more sweet.

The browser supports HTML5 videos as well which makes it future proof. 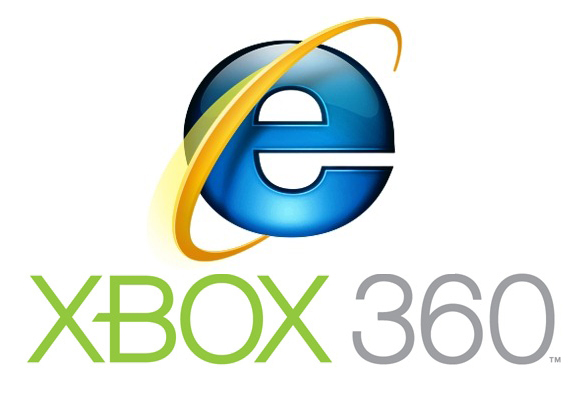 I’m not disappointed that as an Indian I don’t get the cool apps that other region customers get, but considering I use my Xbox 360 mostly for gaming, it serves me well for that purpose itself. Integration of Kinect is well handled too and is just like before.

There is a different way to input text now on the dashboard. You just select alphabets from a horizontal  row and can also jump batches using the LB or RB button. It takes some time getting used to it but once you get accustomed to it, there’s no better way to type unless you have the typing pad attachment of course.

The tiles on the welcome screen give some space to games with your currently played game being placed on the upper left. It’s kind of interesting that the Indian version of the dashboard does not have ads, and when I hear nightmare stories from my friends in the US, I can’t help but feel a bit grateful for a less intrusive UI.

The browser is very fast to use and looks really nice. I’m a bit surprised that the one in the Xbox 360 is better than the one in Windows PCs minus the features of course.

You can also pin items on the home page and it could be anything from web pages to games. It makes them easier to access too.

I’m pleased to say this is a worthy update and adds features that are actually useful. Internet Explorer, surprisingly, is very competent on the Xbox 360 and pinning can really save you the hassle of manually searching for things. So overall user experience has been enhanced with a good looking, zippy and responsive UI.