This has to be something extraordinary as Minecraft Xbox 360 edition has beaten Call of Duty: Black Ops to place no. 2 on the Xbox Live activity charts for this week. 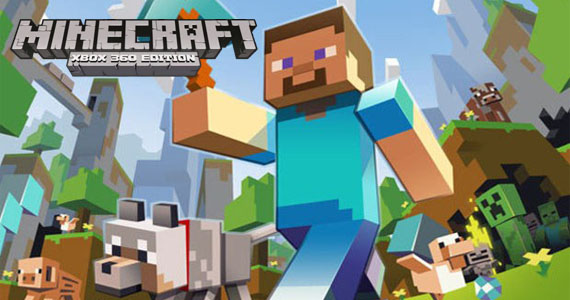 “In less than one week on the market, Minecraft: Xbox 360 Edition has sold more than 1,000,000 units globally,” Nelson wrote. It remains to be seen how much the game has sold so far.

You can check out the rest over here. Meanwhile, here’s the XBL activity chart for this week. Tell us what you think in the comments section below.