Xbox Live Games with Gold In November Is A Weak Month, Headlined By Trackmania and Tales from the Borderlands

It's a disappointing showing this month. 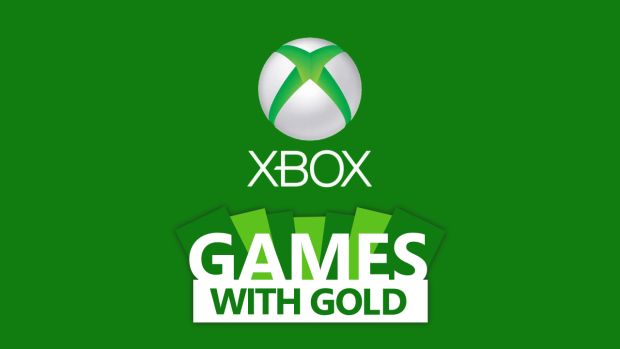 Xbox Live Games with Gold was really good for a while, routinely clowning Sony’s offerings for PS Plus on a monthly basis. However, it’s gotten a bit less impressive over the last few months; and sadly, this month’s batch of games does nothing to reverse that trend.

This month, the headlining games on the Xbox One are Tales from the Borderlands and Trackmania Turbo. They’re both good games- but they’re just that, good games. Games with Gold has set such a high standard for itself it is disappointing to see it not meet its own bar. It is also disappointing that no games that could showcase the Xbox One X are included in this month’s batch.

Over on the Xbox 360 front, you can play Nights Into Dreams and Deadfall Adventures– both of these, as always, are also playable on the Xbox One, via backward compatibility.

Let’s hope Sony’s showing is better than this (and that Microsoft picks up the pace again from next month).