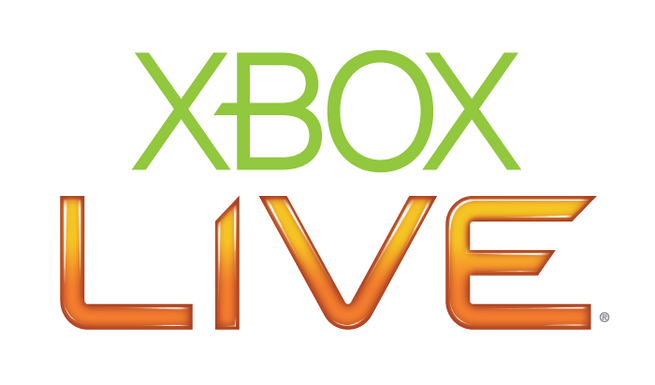 Following a series of suspected bogus low ratings of several games on the XBLA’s Indie Games service, Microsoft have decided to change the way ratings are handled.

“We’ve heard your feedback and have made some changes to the ratings system on Xbox.com. Starting [April 18], only users with Xbox LIVE Gold subscriptions will be allowed to rate content on the Xbox.com website.”

Previously anyone with a free account could rate games, so this change will hopefully prevent mis-use on this scale in the future.

Check out the Microsoft Developer’s Network blog for more info.

In a recent Steam community post, developer Motion Twin has shared some ideas for accessibility options in Dea...