Xbox Live is ‘50% More Popular than PSN in the US’ 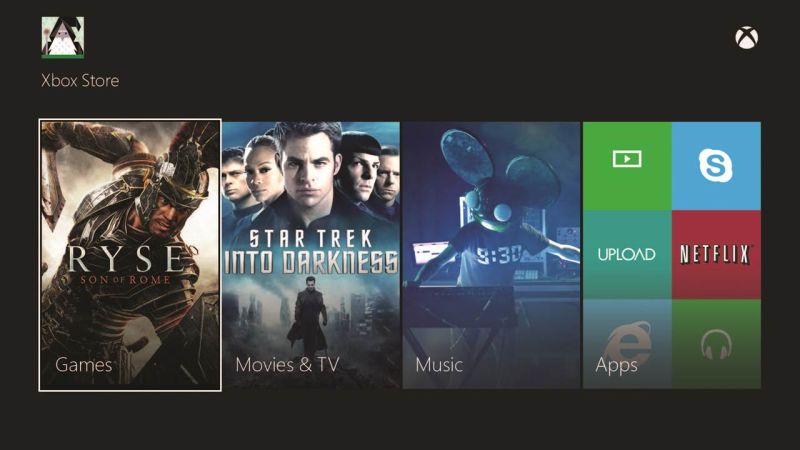 We all know that the Xbox 360 is the console to beat in USA. Now it seems that Microsoft’s Xbox Live service that goes with it, once the golden standard of console online multilplayer (it’s ceded a lot of ground to PSN in recent years), is concurrently the most popular internet gaming service in the US as well. 50% more popular than PSN, as a matter of fact.

This comes to us courtesy of  press release, who have the figures from NPD and Microsoft themselves.

“We’re proud and humbled to be the top online gaming service – according to NPD’s August 2013 Online Gaming report, close to 50 per cent more online console gamers use the Xbox 360 for playing online than the PlayStation 3.”

“PlayStation 3 and Wii are about even in terms of online gaming usage, with 30 per cent of online gamers saying they use the consoles for online gaming. The PS3 actually increased 10 percentage points from 2009.”

“First, we want to thank you for choosing and for spending more time with us. In the last 12 months, we delivered more than 20 billion hours of gaming and entertainment on Xbox, over 17 per cent growth over the previous year.

“Xbox Live has always been about building an amazing community. When we first launched the service back in 2002, our vision was to create a premium online place where friends could come together to play games.

“With your support we’ve created the world’s largest, most-active gaming and entertainment community and now, as we look ahead to the launch of Xbox One, we want to pause for a moment to celebrate our community and tell you about what we are doing to make it even better.”

The most interesting thing that I got from all of that is that in 2009, the Wii was used for online gaming more than the PS3. Ell oh ell.