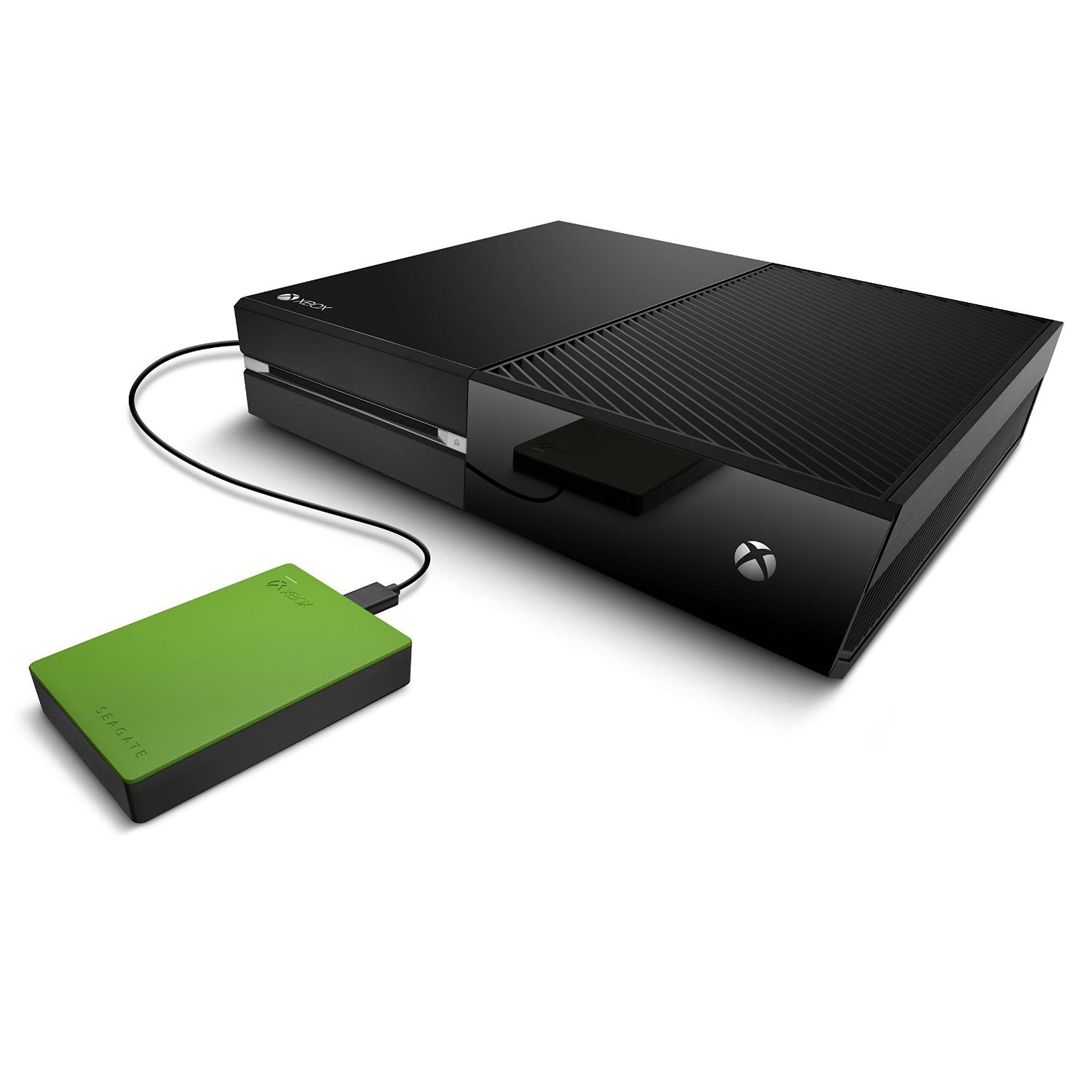 The Xbox One, thankfully, allows for its internal on board storage to be augmented with external hard drives- I say thankfully because all games must be installed on it before they can be played, and games are massive in file size- when patches alone can be nearly 20GB, the total space taken up by a single game can often be 60, even 70GB.

With this new hard drive for the Xbox One, released by Seagate, lack of storage space will never be a problem for you again- not unless you flat out crazy in terms of the number of games that you buy. This hard drive has 4TB of space, which means that, given an average file size of 50GB per game, you can store 80 games on it. The official page for the hard drive advertises a capacity of 100 games, which is probably closer to the truth, honestly. In any case, it’s absurdly more than you will ever need.

Tagged With: Xbox One