Xbox One Family Sharing Will Most Likely Return

It’s not over yet!

Posted By Leonid Melikhov | On 16th, Jul. 2013 Under News | Follow This Author @Rengarious 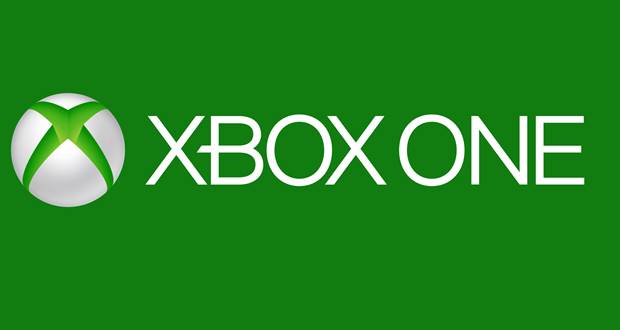 After the DRM reversal, Microsoft has decided to remove a popular feature that was wanted by many consumers called ‘Family Sharing.’ This feature allowed users to share their digital library with friends and family via Xbox Live on Xbox One.

Xbox One chief product officer Marc Whitten has spoke to IGN and discussed how the Family Sharing feature could possibly be returning sometime in the future after the launch of Xbox One.

This is what he had to say to IGN:

“If it’s something that people are really excited about and want, we’re going to make sure that we find the right way to bring it back

“A ‘road map’ sort of implies more like ‘on date X it’s back’ than I think exists, but we believe really strongly in how you build a great experience on Xbox One for me as an individual, but also for my family. Family Sharing is a great example of how you do that with content.”

Whitten continued: “We took some feedback and realized there was some stuff we needed to add to the program. To add it to the program, we had to make room, just from a pure engineering perspective, to be able to get that work done.

“So taking Family Sharing out of the launch window was not about ‘we’re going to take our toys and go home’ or something like that. It was just sort of the logistics of ‘how do we get this very, very clear request that people really want, that choice, and how do we make sure we can do an excellent job of that, get to launch, and then be able to build a bunch of great features?’

“You know, if there’s anything I think that Xbox 360 has proven, it’s that we’re super committed to this constant cycle of improving the experience and the software, and it’s what we’ve been doing for 360 for the past seven years, and it’s certainly where we’re going to go with Xbox One.”

Looks like there is a good chance that Family Sharing will return sometime in 2014. Let us know what you think of the situation in the comments section down below.

Stay tuned to GamingBolt for more news and updates on the story.