It ‘seems’ that CD Projekt will be using the 10% GPU reserve for The Witcher 3: Wild Hunt.

Posted By Rashid Sayed | On 11th, Aug. 2014 Under News | Follow This Author @GamingBoltTweet 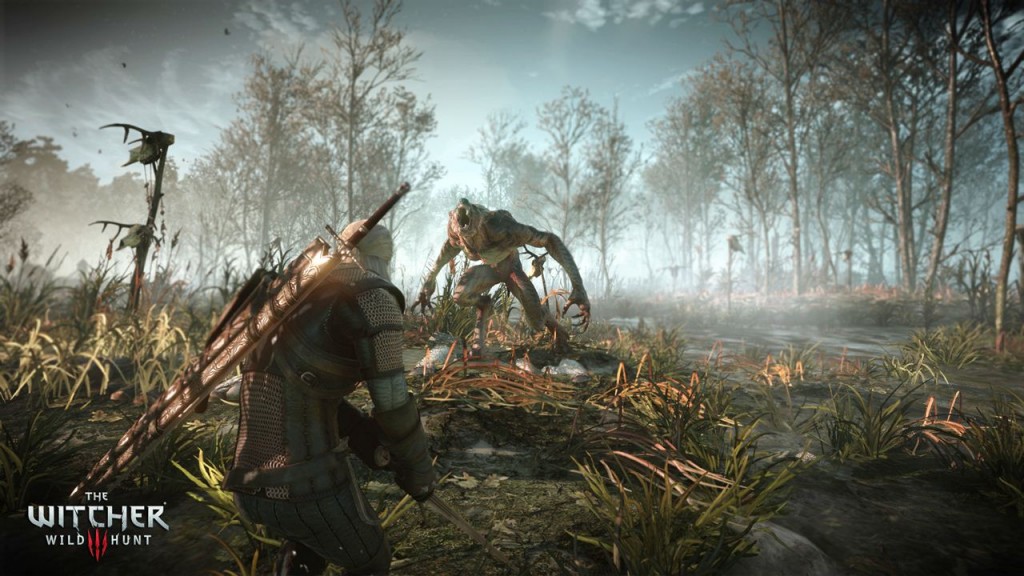 Back in June, Microsoft released a new SDK update for the Xbox One that made life easier for developers who are working on games for the platform. Microsoft also managed to decouple the Kinect from the Xbox One  which resulted into 10% of free GPU resource. Several games like Destiny, Skara: The Blade Remains and Sunset Overdrive are already using the freed resource to push their games for better resolution and effects.

Continuing our month long coverage of The Witcher 3: Wild Hunt, GamingBolt asked the game’s lead engine programmer Balazs Torok about how the recent Xbox One SDK Update and GPU being freed due to Kinect not being used, helped matters for the Xbox One version.

“This change was very welcome across all developers who don’t rely on the Kinect for their game,” Balazs  said to GamingBolt. “As we are trying to push the limits of the graphics capabilities of both consoles, any resource that we can use is important for us, however small it might be.”

It is interesting note that Balazs does not explicitly state that they may be using the new SDK but he did mentioned that any extra resource is going to be important for them, so they may use it after all. The Witcher 3: Wild Hunt releases in February 2015 for the PlayStation 4, Xbox One and PC.