What a glaring oversight. 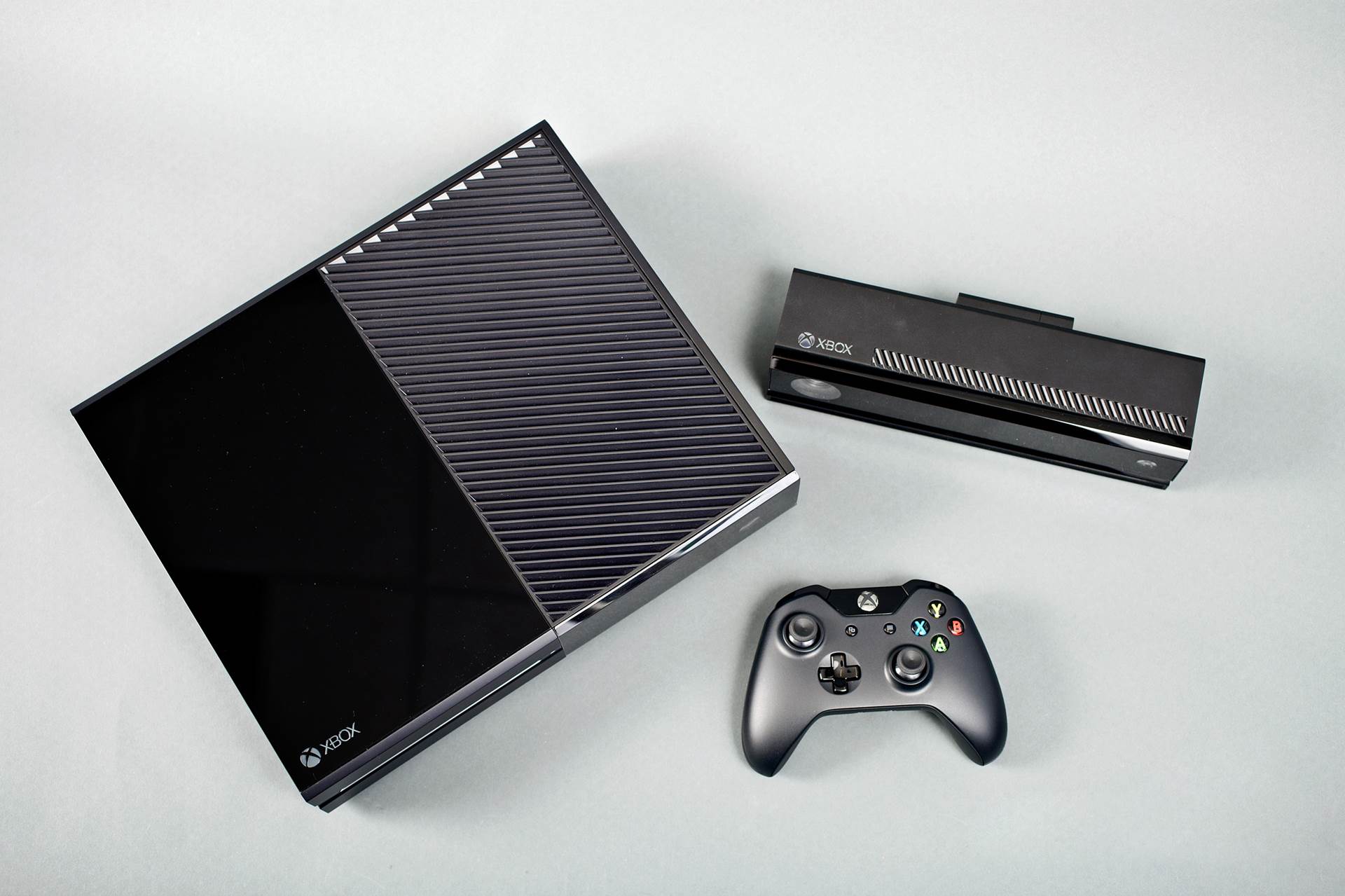 One of the Xbox One’s most touted and anticipated (okay, maybe not necessarily among the gaming masses) features is its complete and total integration with your cable TV box. Although the feature appears to have been built chiefly with North American markets in mind, it does have extensive support in the UK too. However, it looks like it’s got a major failing on the technical side: issues with the 50Hz output on European TV screens.

Apparently, when your cable connection is plugged into the console, it suffers from a judder, thanks to incompatibilities between the 50Hz refresh rate for European feeds, and the native 60Hz refresh rate the Xbox One itself functions at (in before a joke is made about the frame rate of Xbox One games). Because the 50Hz image has to be up-converted to 60Hz, there is some noticeable juddering that is introduced- depending on the resolution you are watching the thing on (again, in before the inevitable joke), this may be more noticeable than usual.

The issue can and should be addressed in a future firmware update. Still, it’s a rather glaring oversight in the first place.

Tagged With: Xbox One