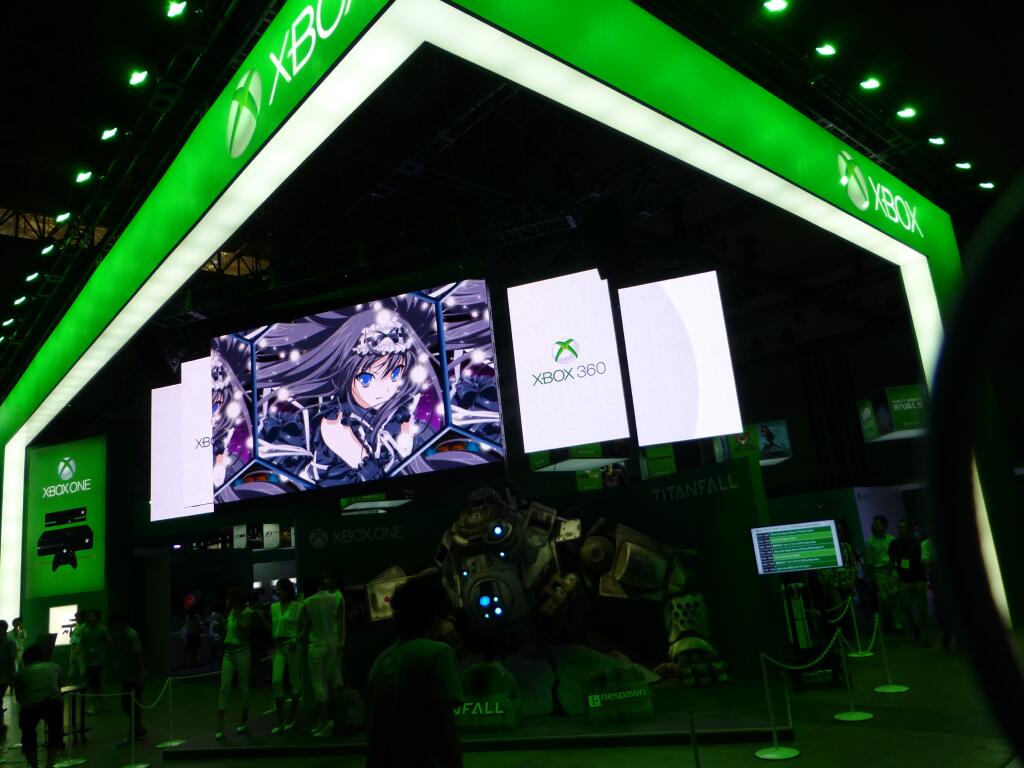 Even though the Xbox One is a pretty dismal failure in Japan from a sales perspective (and Xbox in general has never quite managed to do well in the country), Microsoft have continued to maintain a presence in the country, and at its industry events. The reasons for this are pretty clear- even if the Xbox One is a non-entity in the Japanese market, the Japanese games development community remains imminent on a global scale, and if Microsoft wants their games on its platform, it must have at least a token presence in their home country.

However, lately, it seems as though more and more, Microsoft are just giving up on the very notion altogether. For instance, this year, for the second year running, Microsoft have confirmed that they will not be bringing the Xbox One to the Tokyo Game Show. Generally speaking, I would say here that third party publishers might still announce games for the platform at the event, meaning it would have some presence there regardless, but let’s be real- Japanese game developers and publishers are targeting the PS3, PS4, PS Vita, and Nintendo 3DS with their games, not the Xbox One.

That said, Microsoft are allegedly hosting an Xbox Big Thanksgiving event in Japan in October, which will be a smaller scale event that will reportedly allow fans to go hands on with upcoming games, and even interact with developers. Given Xbox’s smaller market presence in the country, maybe this is for the best- but a part of me can’t help but feel disappointed that Microsoft aren’t even trying to fight for the Japanese market anymore, like they did with the Xbox 360.