Fe director talks about utilizing the Xbox One X to significantly improve experiences. 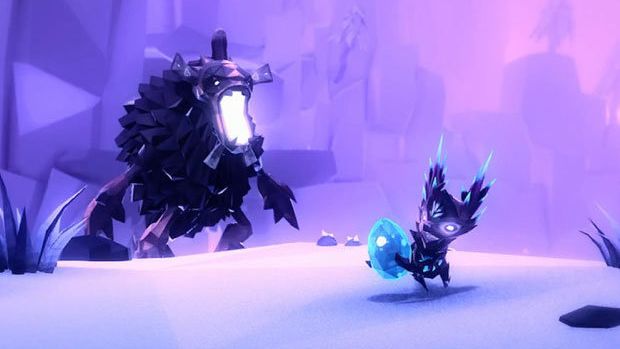 For all the power that the Xbox One X touts, it’s still not the next generation of Xbox hardware. This stop-gap console upgrade is still very much dependent on the Xbox One’s line-up and unlike the PS4 Pro, there aren’t exactly tons of exclusives to choose from. It also doesn’t help that the Xbox One will retail for $499 when it releases while the PS4 Pro costs $399.

Beijer said that, “It was just recently made available so I’d say it will take time before anyone is able to use its full potential. Making good games is quite hard work and takes a long time. To try to answer the question in a broader sense, in my experience, developers always aim to do the best games that they can with the tools, the time and the resources at their disposal.”I guess, using the full potential of the X comes down to the question if it’s going to make the specific game you make a lot better, because it’ll probably take time away from doing other things that could benefit the game on all the other platforms as well. But honestly, I’ve yet to play a full game on Xbox One X so this is all hypothetical.”

As for the console wars that are going to happen between the PS4 Pro and Xbox One X, Beijer said it will come down to the games available for both audiences.

“I think that there always different views of what’s the better system. I remember the same discussion from a hundred years ago about the 8-bit NES and the Sega Master System. Both Playstation 4 Pro and Xbox One X have fantastic hardware specs so as usual I think it comes down to what games will be available to the players.”