Xbox users will now be able to stream PC games using GeForce Now on their consoles, following a recent update to the service. 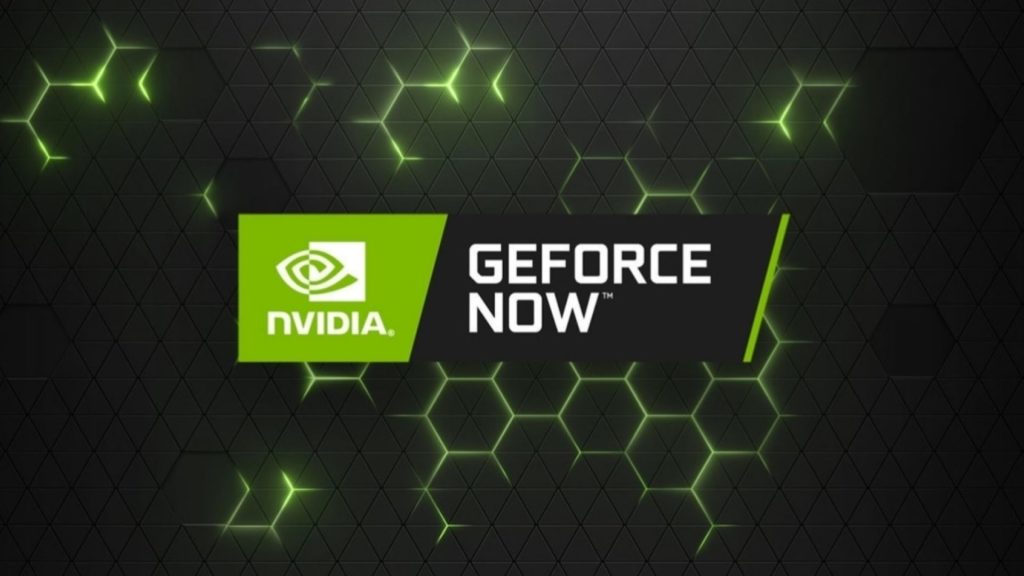 Following a recent update to the streaming service, Xbox One and Xbox Series X/S players will now be able to play PC games on their console using GeForce Now. As reported by The Verge’s Tom Warren, Xbox fans will be able to use the console’s Microsoft Edge browser to get access to the service.

Nvidia has recently updated GeForce Now to support the Microsoft Edge browser, and of course, Xbox consoles do have one. GeForce Now has a pretty large number of games on offer, and players can play games for a duration of 1 hour for free. Subscribers can also connect their Steam library to the service to play a supported game.

GeForce Now also recently introduced server blades with RTX 3080s, which will supposedly have lower latency when compared to contemporaries such as Xbox Cloud Gaming. This is available for Priority members, which costs $99 for six months of membership, games not included.