XCOM 2 Currently Free To Play On Steam Until April 30th

Fight aliens free of charge over the next week. 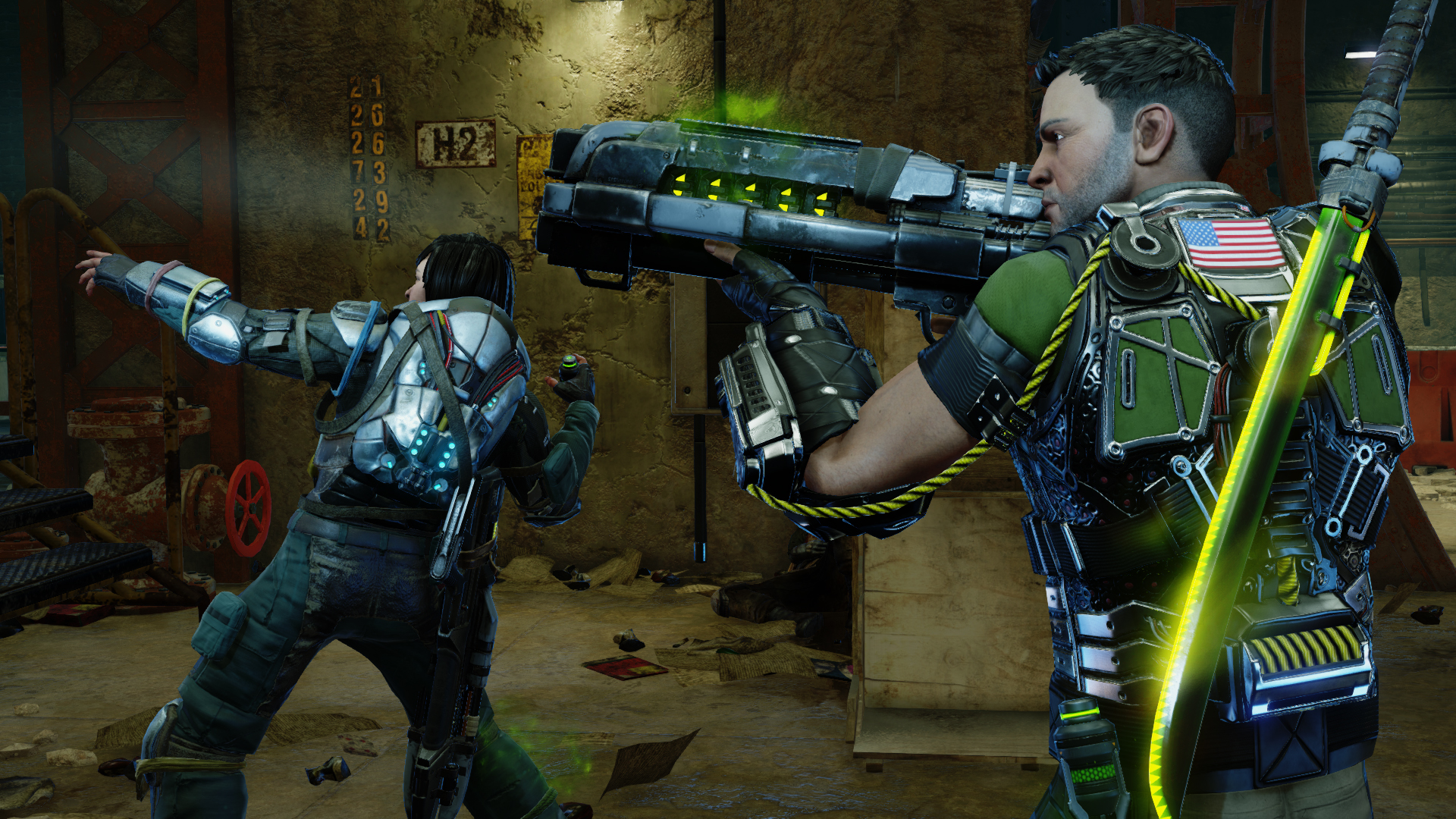 Today marks the release of XCOM: Chimera Squad, the spinoff to the popular strategy series with a new and distinct look. But if you can’t jump onto that just yet, or if it ends up making you even hungrier for some tactical action, you can got back to the past free of charge with the game that preceded it, XCOM 2.

Originally released in 2016, XCOM 2 was the sequel to the hugely popular XCOM: Enemy Unknown that revived the strategy franchise. For the next week, you’ll be able to play it totally free of charge on PC via Steam. If you find yourself really digging it, there’s also a big discount on the title down to $15. You can even get the game’s expansion and DLC packs on a decent sale, too.

XCOM 2 will be free to play on Steam up until April 30th. You can also check out XCOM: Chimera Squad that also released on PC as of today.