‘We want to deliver a great follow up to Enemy Unknown.’ 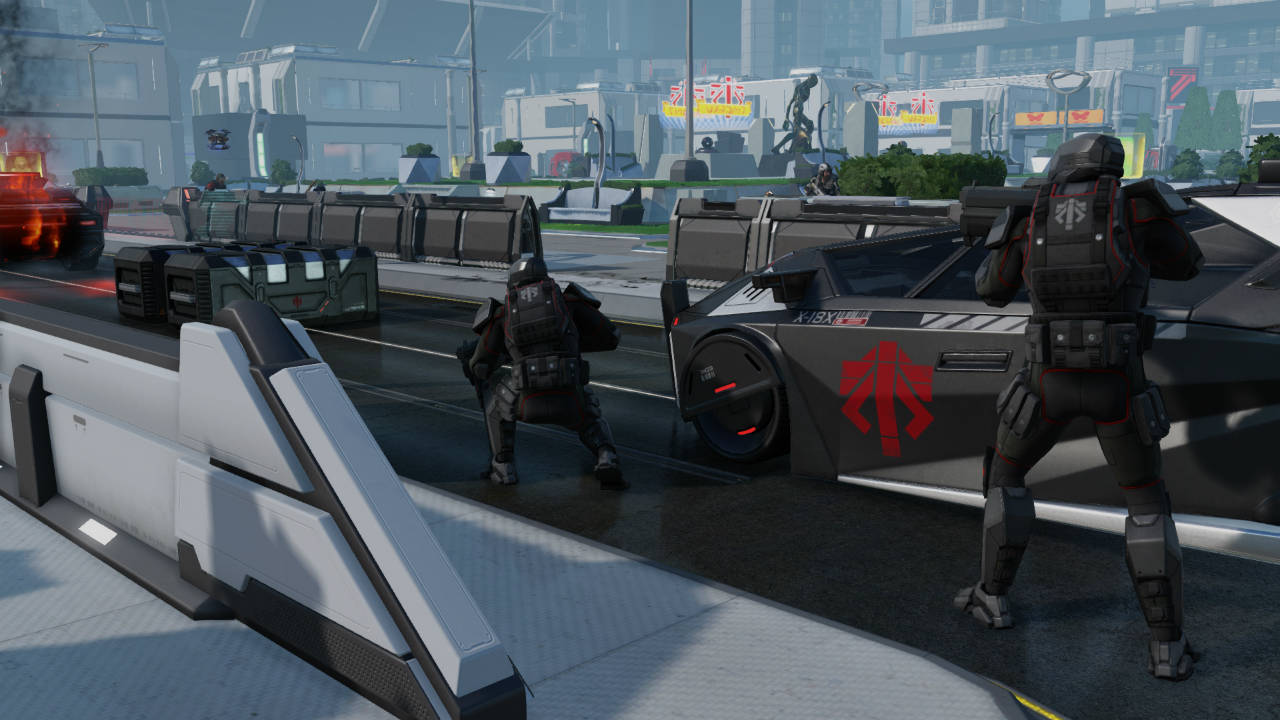 Were you waiting for the launch of the PC exclusive XCOM 2? The strategy game sequel to 2012’s surprise reboot of the classic turn based strategy game franchise was highly anticipated by multiple players, so this news will probably be a bit of a bummer to all of them- XCOM 2’s launch has been delayed. It is no longer launching this year. Instead, the game will now be launching in February 2016.

“We want to give you an update on the release date for XCOM 2,” said developer Firaxis in an open letter to fans which explains the delay. “We’ve set a high bar for the sequel and the entire team has been working hard to make sure we deliver a great follow-up to Enemy Unknown. We just need a little more time to make it the best possible game.

“With XCOM 2, we want to have more depth, more replayability, and more investment in your soldiers and this extension will give us the time we need to deliver on our promise to you,” they said.

Whereas I can’t say I am thrilled about this, if this delay is necessary to ensure a great XCOM game, I say take your time, Firaxis. Don’t let us all down.