XCOM and Spec Ops: The Line are officially 2011 games 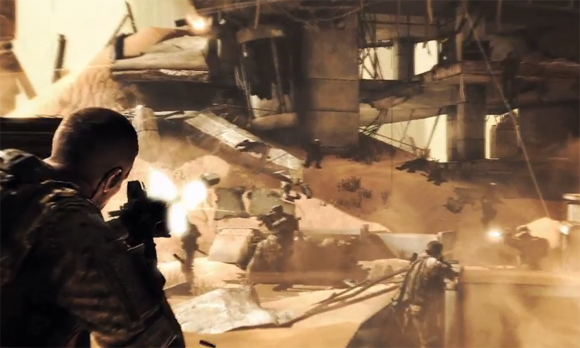