XCOM: Chimera Squad Wiki – Everything You Need To Know About The Game

Everything you need to know about XCOM: Chimera Squad.

XCOM: Chimera Squad is a turn based tactical strategy game developed by Firaxis Games and published by 2K Games. It is the fourth instalment in the rebooted XCOM series, and the tenth entry in the franchise overall.

XCOM: Chimera Squad was officially unveiled on April 14, 2020, and confirmed to be coming to PC 10 days from the date of its announcement, on April 24. The developer has confirmed since then that there are no plans to bring the game to consoles, nor are there any plans for expansions or DLC.

According to Firaxis Games, XCOM: Chimera Squad was chosen to be a standalone spinoff rather than a numbered sequel or an expansion for a previous entry due to the different gameplay mechanics it introduces. The developers felt the somewhat experimental mechanics could be aptly implemented in a spinoff. Firaxis Games also commented that the game was challenging enough to appeal to veteran series fans, but due to its new elements and more small-scale nature, would also be able to draw in new players. For this purpose, the game was also released at a lower than usual price of $20 (and was discounted to $10 for its first week on sale after launch).

Various members of the development team that worked on XCOM 2 were also involved in the development of XCOM: Chimera Squad, and work on the game began after development on XCOM 2’s large scale expansion, War of the Chosen, had been wrapped up. Firaxis Games Sid Meier also provided support for some features during the game’s development- namely, it’s new interlaced turn order mechanic.

Several of the new ideas in Chimera Squad were influenced by similar things that War of the Chosen experimented with. For instance, the former included various unique soldiers that could be recruited, as well as unique enemies. This led to named, unique characters being implemented in XCOM: Chimera Squad, as opposed to the procedurally generated characters that previous entries had.

The developers also confirmed following the game’s announcement that the game would still feature mod support, allowing players to add custom characters, missions, equipment, and more to the game. Firaxis Games stated prior to launch that the game’s campaign would take approximately 20 hours to finish. 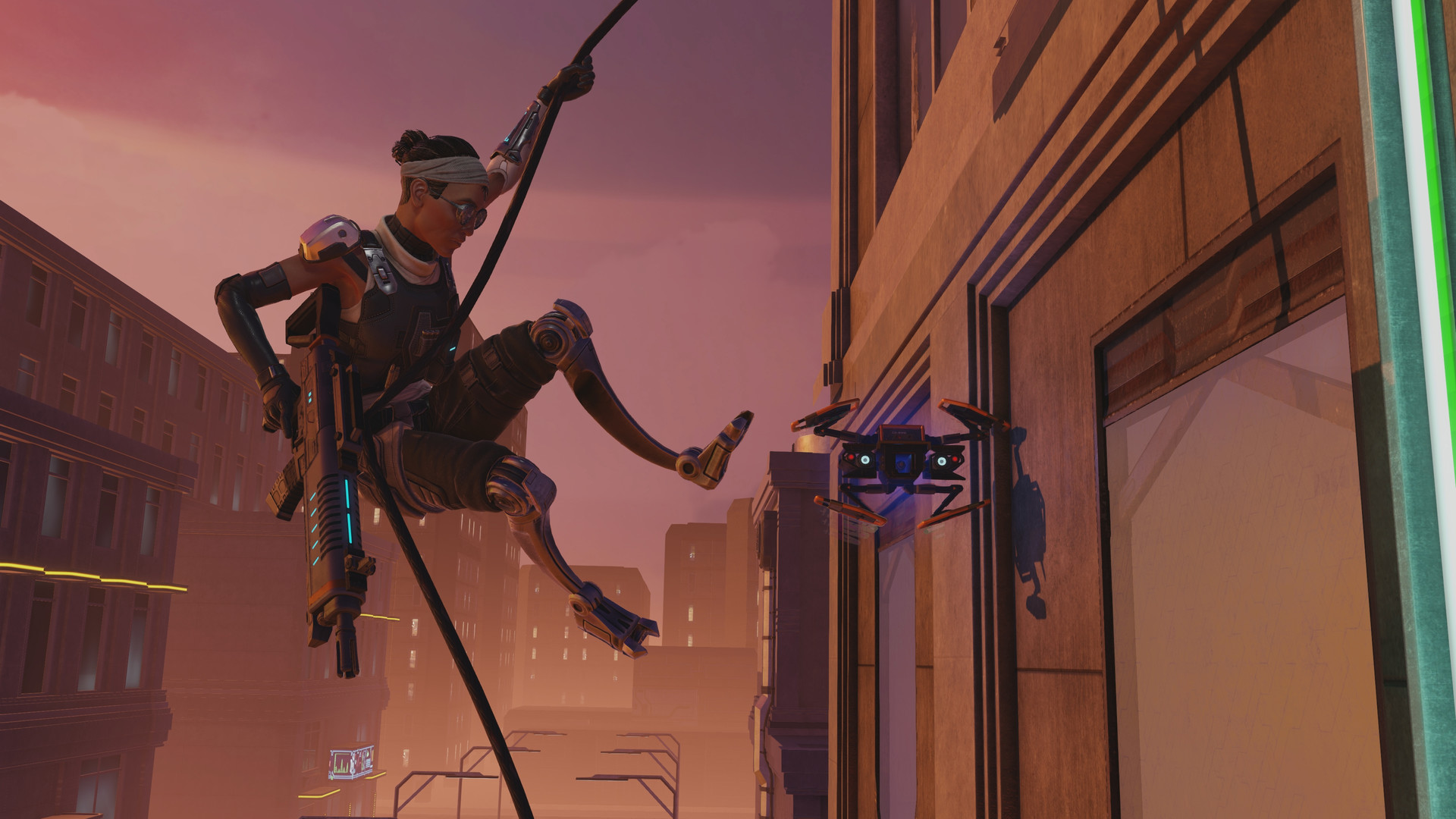 XCOM: Chimera Squad takes place five years after the events of XCOM 2: War of the Chosen. It is set in City 31, a model experimental city where humans and alien species live together in harmony, after an alien government was overthrown and defeated in the previous game. Unknown elements seek to upend the peace in City 31 and are against the coexistence of humans and aliens. Players take control of the eponymous Chimera Squad, an elite force of soldiers that is tasked with maintaining peace in the city and fighting against any possible insurgencies. 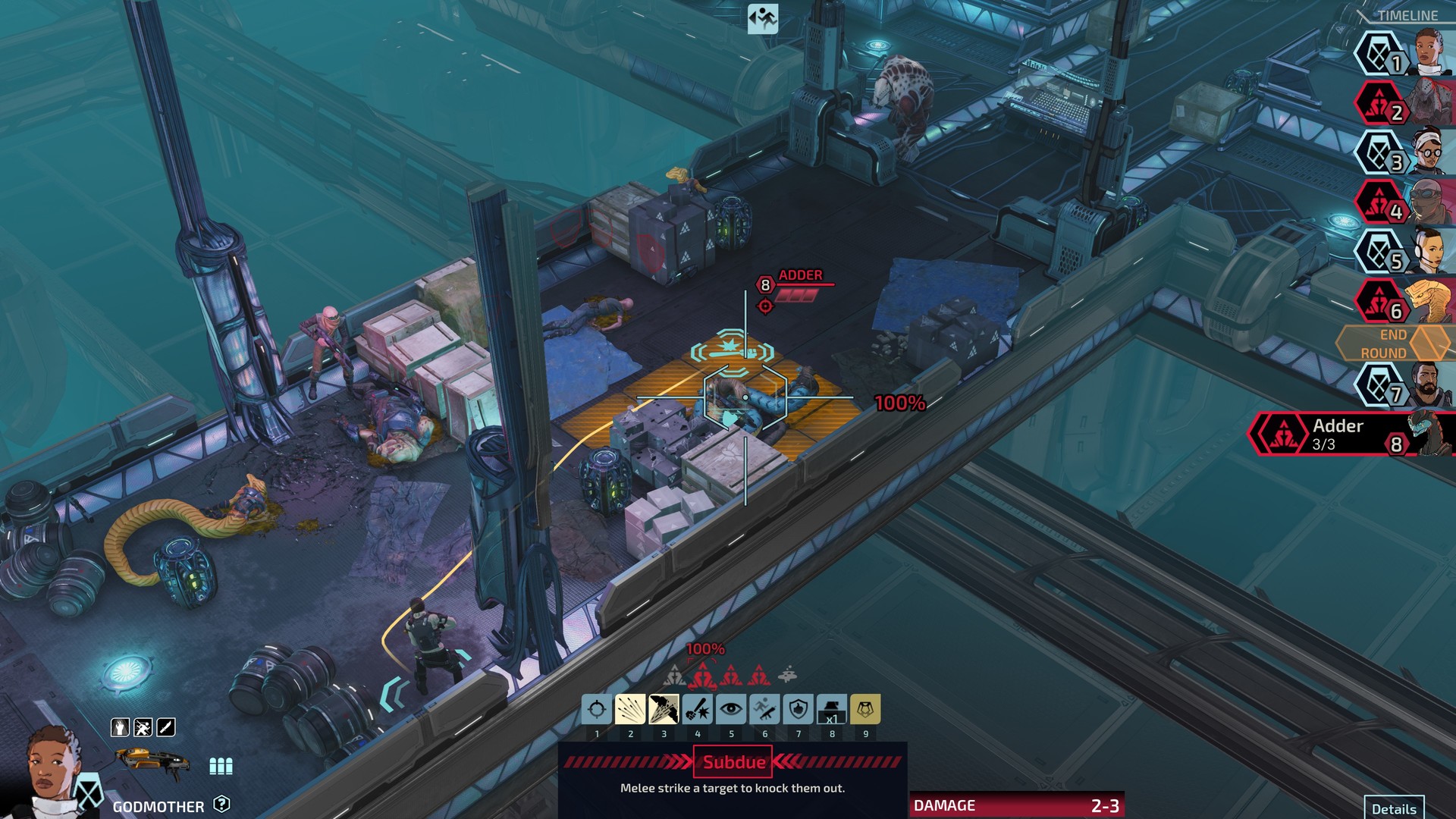 Like its predecessors, XCOM: Chimera Squad is a turn based tactical strategy game, but it introduces several changes and new gameplay mechanics not seen in past XCOM games. While previous titles in the series had procedurally generated recruitable soldiers, XCOM: Chimera Squad introduces named, unique characters that players take control of. As such, the permadeath mechanic is changed.

Characters are downed in combat, and have to be revived by other squad members. If the downed character isn’t revived within a certain number of turns, the battle is lost and the player is forced to restart. However, Ironman Mode makes a return and enables permadeath, while also limiting players to a single save slot. Ironman Mode also has a special difficulty modifier called Hardcore Mode, in which players cannot restart failed missions, and are forced to start the campaign from the beginning if a mission is failed.

Turn order in XCOM: Chimera Squad has also been changed. In previous XCOM games, all units in a squad would take their turns, after which the other side would do the same. In Chimera Squad, a Dungeons and Dragons style interlaced turn order is introduced that is mixed for player units and enemy units, so that players can plan ahead tactically rather than having to react to enemy movements after the entire enemy squad takes its turn in one go. Some abilities for certain characters allow players to disregard the turn order and force turns. 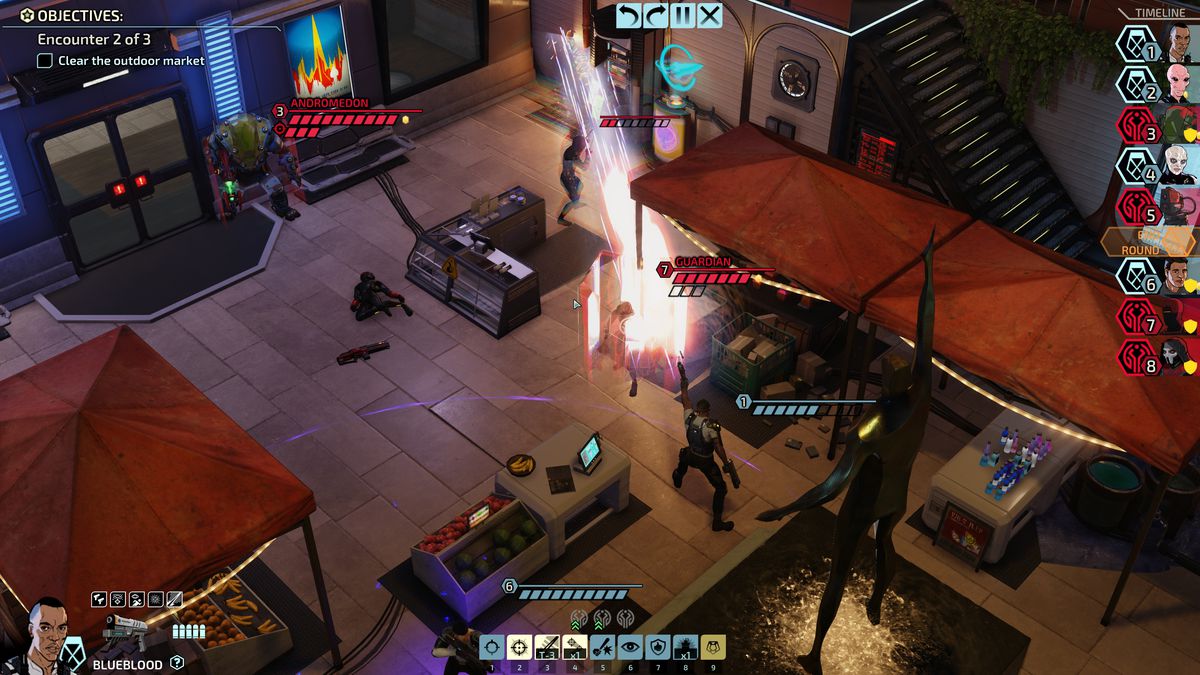 There are eleven playable characters – or agents – in XCOM: Chimera Squad. These are as follows: 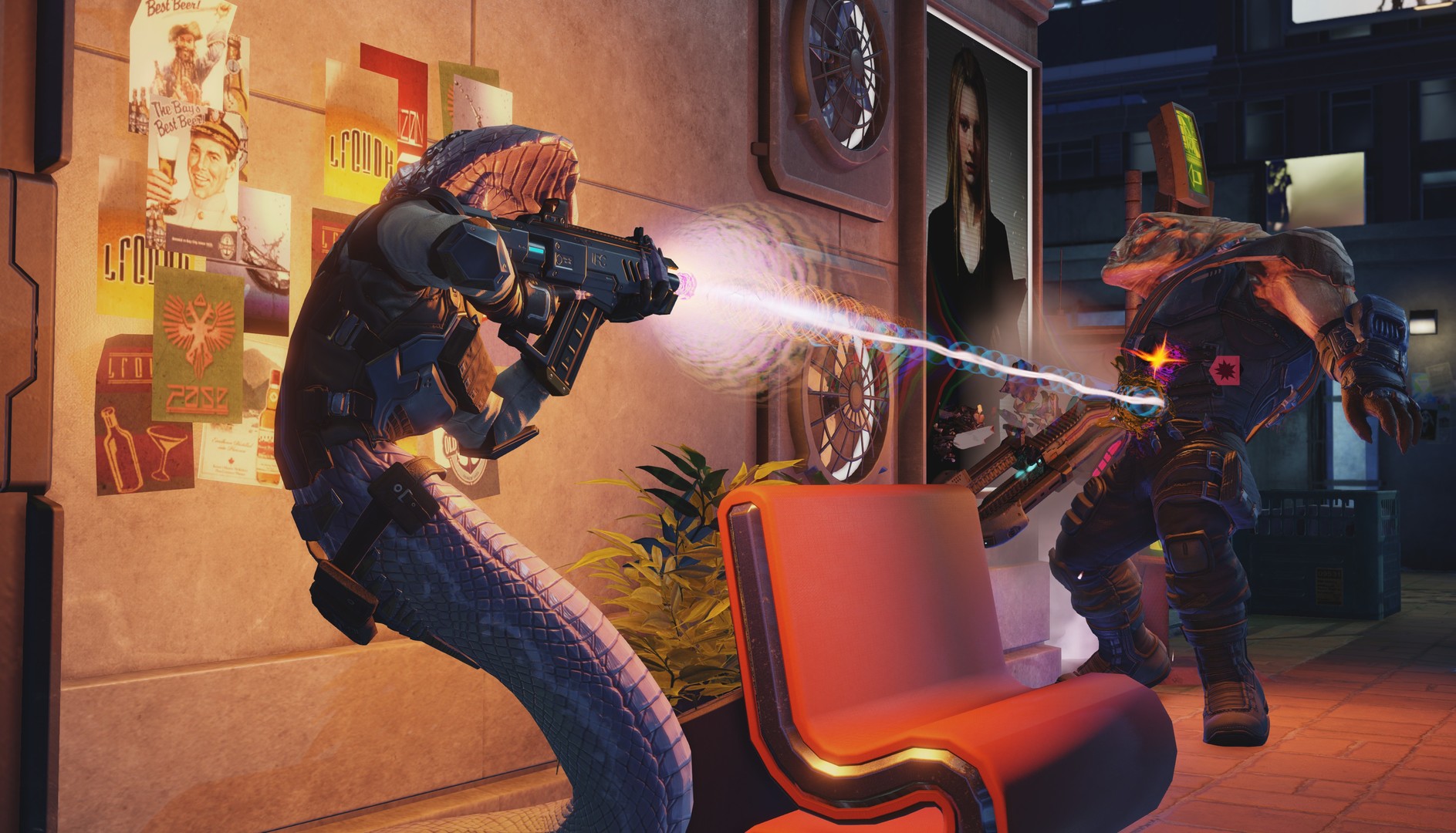 Operations in XCOM: Chimera Squad take place across multiple sectors of City 31. Each sector of the city has its own Unrest meter, which rises if players ignore their missions and falls by undertaking various missions and side activities. As the Unrest meter in various districts rises, so too does the overall Anarchy in City 31. If Anarchy in the city reaches the maximum limit, the player loses the game.

Each Operation is divided into Encounters, and each Encounter begins with the new Breach Mode. Breach Mode sees players selecting which Agents to use in the Encounter, before assigning the selected Agents to individual points from which to enter the battle arena, called Breach Points. Breach Points can have unique buffs and debuffs attached. Breach Points can range from windows and doors to stealthy entries or paths that are only accessible by specific Agents.