The Switch RPG continues to trudge along nicely. 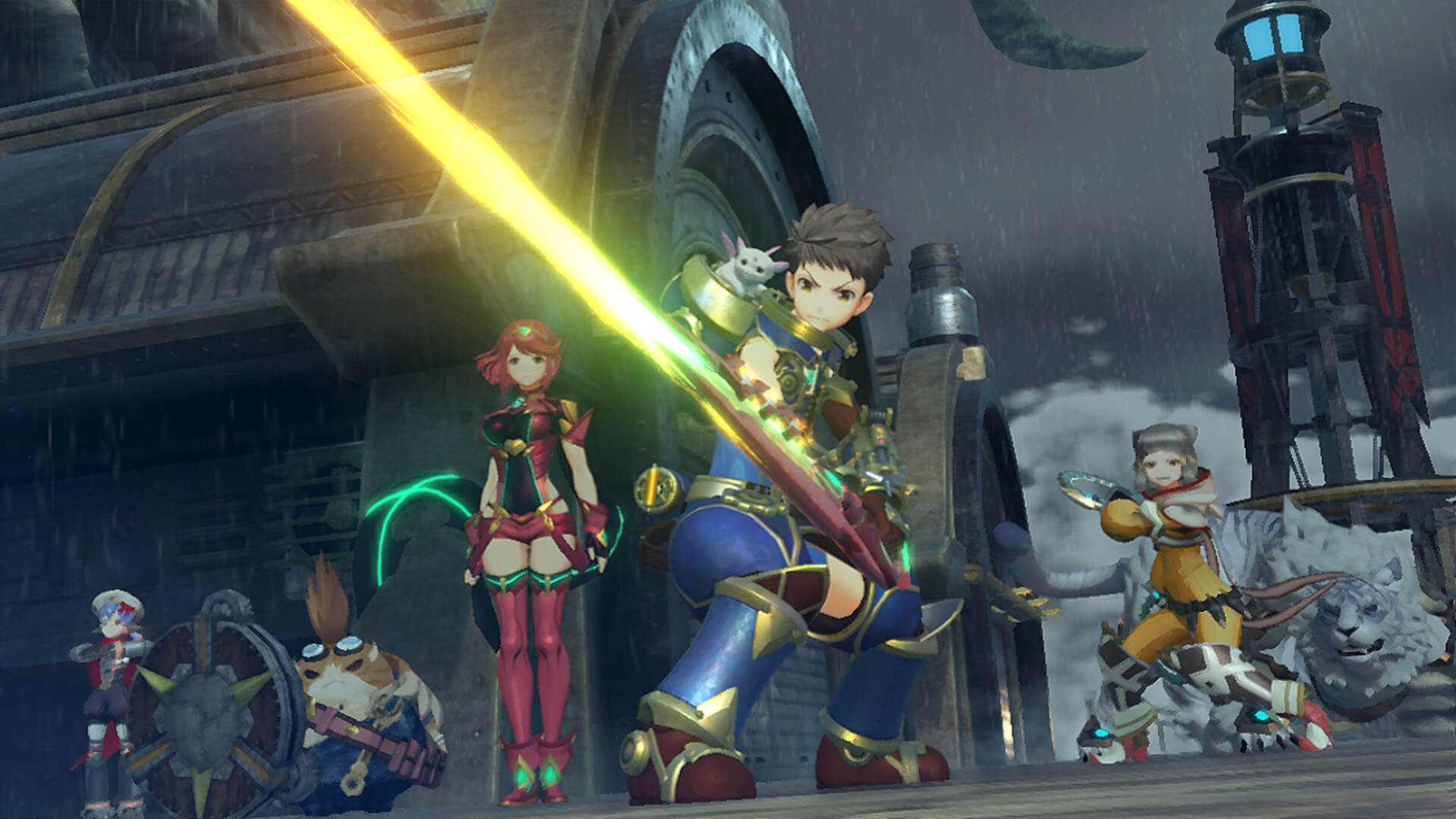 Xenoblade Chronicles 2 has been a very successful venture for Nintendo and Monolith Soft both. It sold better than either of them had expected, having crossed 1.3 million sales as March of last year, when it also became the highest selling Monolith Soft-developed game of all time.

And though sales for the title have obviously slowed down to a trickle, that doesn’t mean they’ve stopped completely. Recently, in an interview with 4Gamer, Monolith Soft Executive Director Tetsuya Takahashi revealed that lifetime sales for the game have been surprisingly good even outside of Japan. In total, the game has sold 1.73 million copies as of March 2019. And it’s certainly well deserved, too. Xenoblade Chronicles 2 might have had its issues, but by and large it was an excellent early addition to the Switch’s ever-growing library.

That said, don’t expect to see Xenoblade Chronicles 3 any time soon. Monolith have already confirmed a sequel is not currently in development, while it also seems the studio is busy working on other projects- the next 3D Zelda title, to be more specific.