The Switch exclusive’s new footage will be the closest iteration to what we’ll see at release. 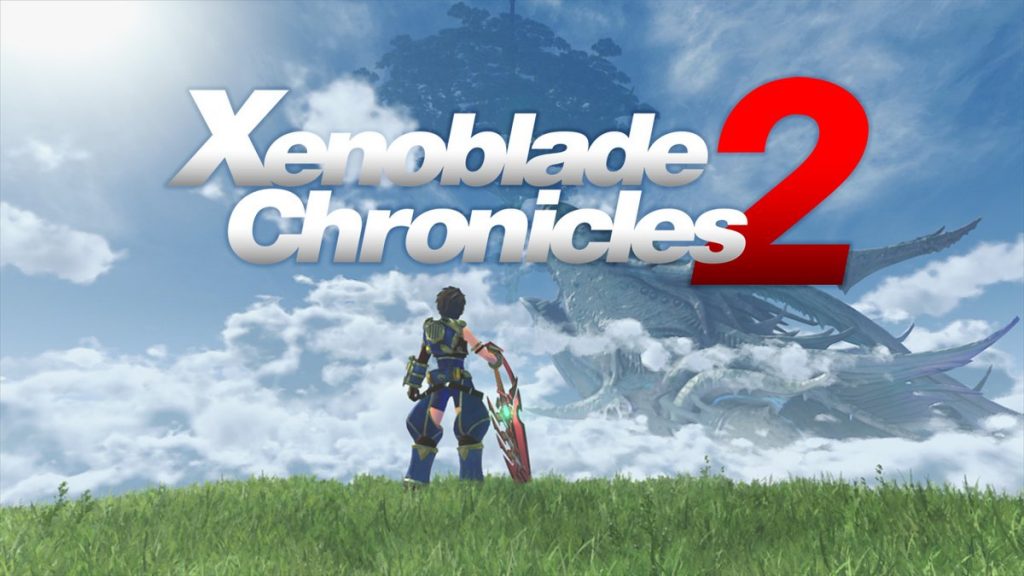 As Xenoblade Chronicles 2 gets closer to launch, we have received new footage of the game at the Milan Games Week. Just earlier this month, we received a new expansive trailer that goes into the lore and setting of the game with its many factions and kingdoms.

The latest footage looks to be what players can expect from the game when it launches. The game looks beautiful and vast, and combat looks to be quite fun as well. The new footage is an hour long and should be informative and fun for you if you’re a fan who’s eagerly awaiting the game’s release.

While the game is a direct sequel to the original Xenoblade Chronicles, it will feature an entirely new open-world setting with a new cast of characters. The game will follow Rex and Pyra on their quest to find Elysium.

The game will be out exclusively for the Nintendo Switch on December 1st.