Xenoblade Chronicles 2 New DLC Content Will Release Alongside Update 1.2.0 On January 19 In Japan 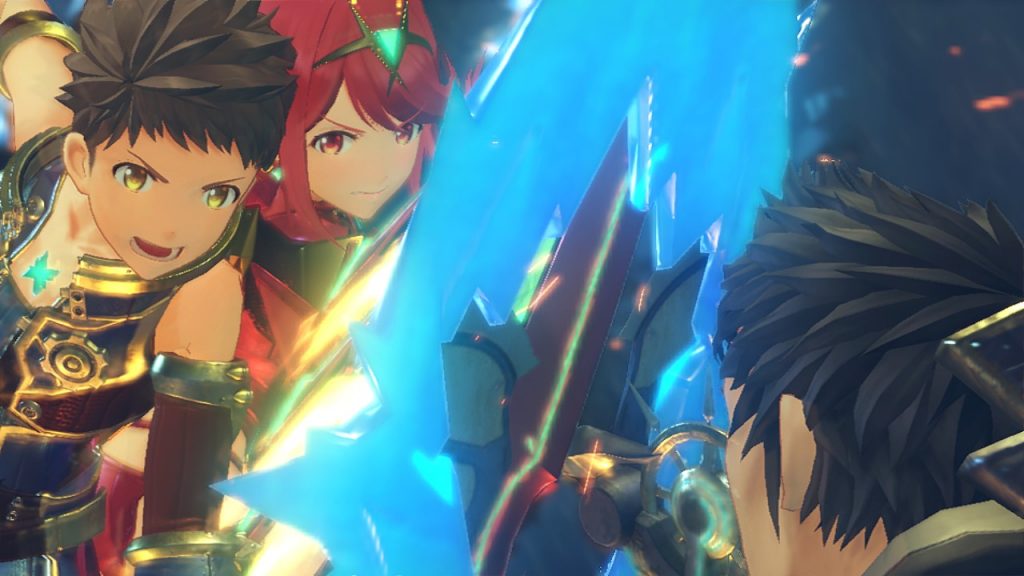 Xenoblade Chronicles 2 had released only a month ago and its first batch of new quests will soon be released as downloadable content. In the same update, along with the “New Quests Pack”, the third batch of “Helpful Items Pack” will be released as well. Nintendo has announced that the update will roll out on January 19 in Japan.

We’ll have to wait and see what changes are incoming with the update 1.2.0. This new DLC  content is available as part of the Expansion Pass which costs $29.99. We had given a very positive review for the game when it had released and it remains to be seen how exciting these new quests actually are. If you haven’t yet played the game, be sure to check it out as it is now available for the Nintendo Switch. Are you exited to try out these new quests? Let us know in the comments.

“New Quests Pack” will include the following 5  quests: