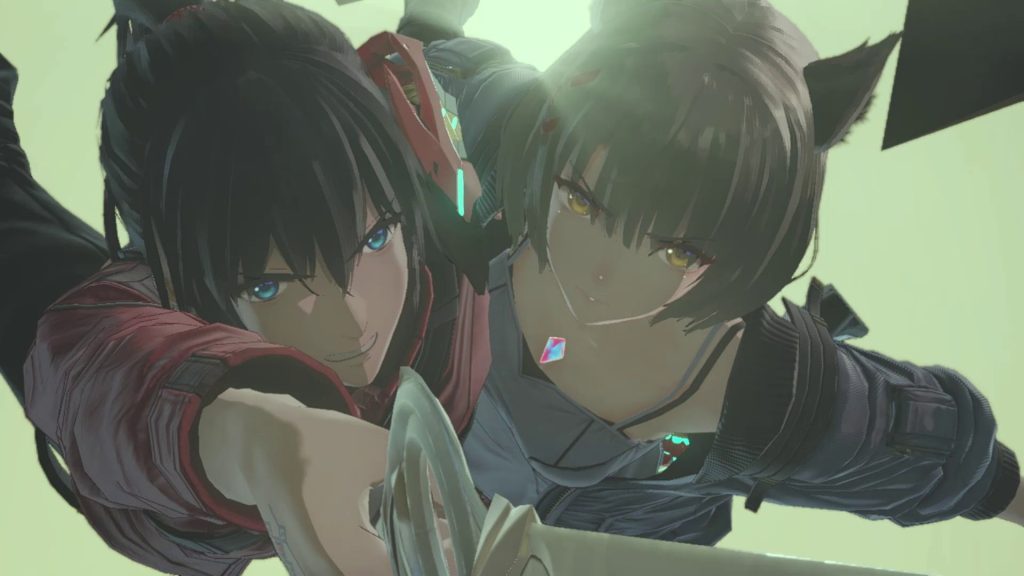 No game launches without any niggling technical issues whatsoever, especially when that game is as massive as Xenoblade Chronicles 3. Sure, Monolith Soft’s newest open world action RPG is certainly much better optimized than its predecessors have been, but there are still a couple of lingering issues here and there that the developer will, of course, be fixing with post-launch patches.

The first of those patches, update 1.1.0, is live now, and focuses more on some quality-of-life additions rather than technical fixes. For instance, the Main Menu can now be brought up at any time during gameplay by pressing the X button. The menu will now also have an “Expansion Pass” option that will let you download DLC items distributed via the pass (if you have it, of course).

Meanwhile, Nintendo says “several” other issues have also been addressed “in order to ensure a more comfortable gaming experience.” Check out the patch notes below (translated by Nintendo Everything).

Xenoblade Chronicles 3 has certainly gotten off to a great start from both a critical and commercial perspective. On top of seeing widespread praise from critics and audiences, the game is also currently the best-selling game on the Switch eShop.