Xenoblade Chronicles 3 Trailer Focuses on Mio and Her Story

A Gormotti soldier, Mio is an off-seer from the nation of Agnus, and serves as one of the game's two main protagonists. 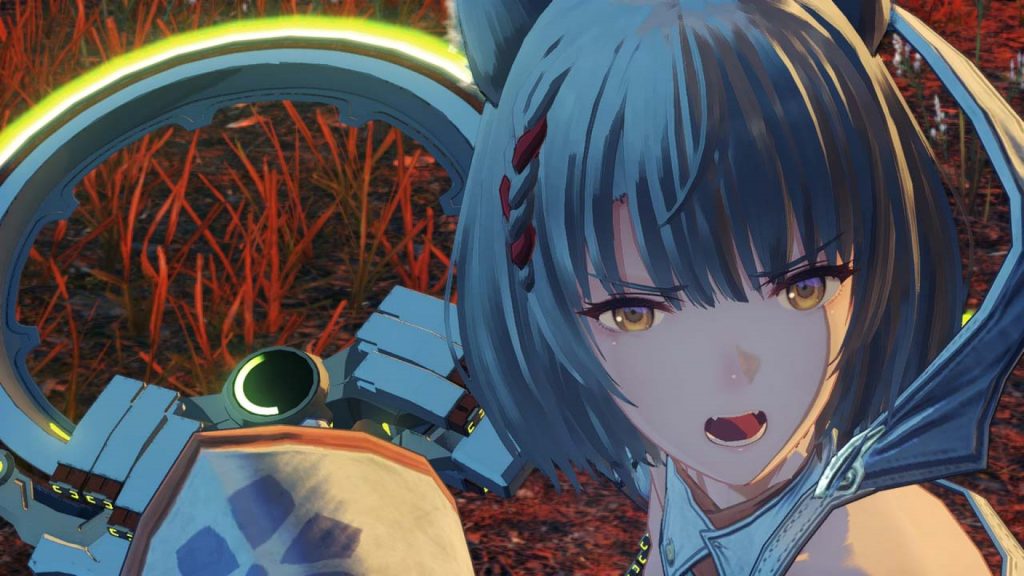 The importance of well-written and interesting characters cannot be overstated in a game as ambitious and story-focused as Xenoblade Chronicles 3, and its no surprise that Monolith Soft and Nintendo’s upcoming open world action RPG has looked promising on this time every time more of it has been shown off.

Recently, to commemorate the game’s launch, Nintendo released a new trailer focused on protagonist Noah and his role in the game. But of course, Noah is only one of the game’s two main protagonists, and now Nintendo has also released a trailer for Mio, the other protagonist. Like Noah, she’s an off-seer, and the flute imagery is strong with her. She’s also a Gormotti (which fans of Xenoblade Chronicles 2 will be familiar with) and fights as a soldier for the nation of Agnus. Check out her trailer below.

Xenoblade Chronicles 3 is out today for the Nintendo Switch.