Xenoblade Chronicles Is So Big, Monolith Considered Making It A Multi Disc Game 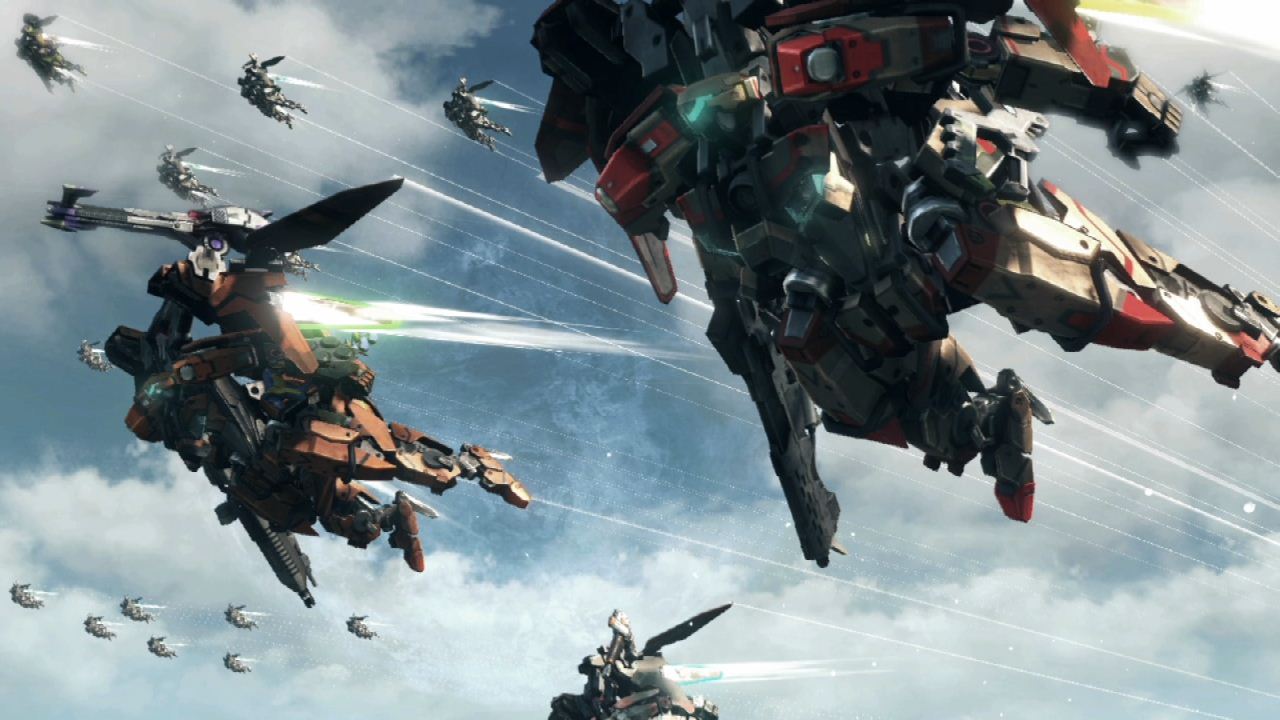 Xenoblade Chronicles X is stupidly ambitious, providing us with a massive sense of scale and scope, a fully seamless, enormous open world, populated with creatures and life of all kinds, and exciting methods of transportation such as the mech suits; the game is, in other words, absolutely massive, so it should come as no surprise to you to find out that Monolith Soft is pushing the disc capacity of the Wii U to the limits- so much so, that at one point they considered making the game multi disc.

“Xenoblade Chronicles X is using up most of the space on the Wii U disk,” the game’s producer Shingo Kawabata said. “It’s really, really close to the storage limit. (To the point that at one stage we were considering using more than one disk for the game). To enjoy playing, the enormous seamless map must load quickly (which was achieved through the hard work of our programming division), but we had help from Nintendo proper implementing a further improvement to what we had. I believe we’re going to reveal the details of that on the official page in the future, but to people considering purchasing the packaged version of the game, as one of the game’s developers, I highly recommend you make use of this improvement.”

Considering that a Wii U disc goes as high as 25GB… yeah, downloading this one will be a bitch, guys. might be for the best to go physical on this one.

[Thanks Nintendo Everything, for the translation]