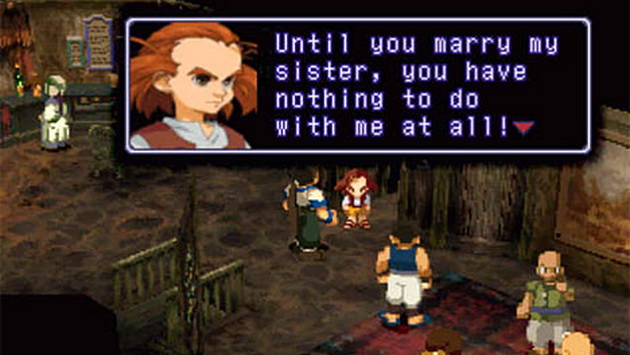 Xenogears would be seeing a US release on PSN today as a PSONE classic, Square Enix’s announced.

The official US PS Blog is running a story regarding the same right now.

The game was earlier released on Japanese PSN back in 2008 but was yet to see a western release.

It’s still unconfirmed when or if it’ll be releasing in Europe aswell.